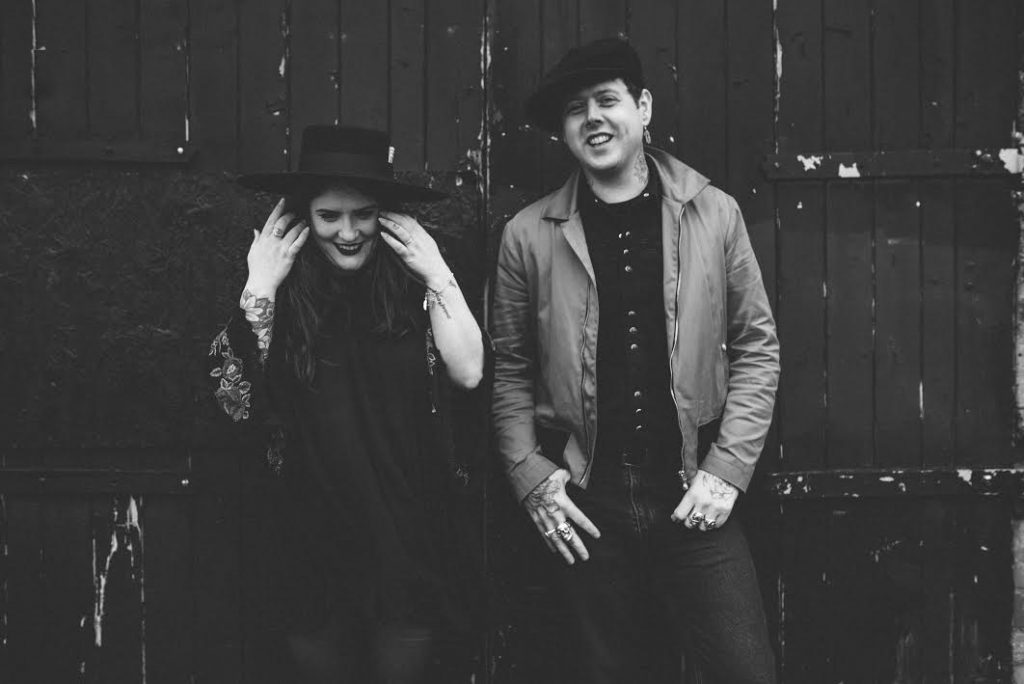 British Blues Rockers The Nova Hawks are centered around two supremely talented musicians in vocalist Heather Leoni and guitarist Rex Roulette. The music they are set to release on their debut album, Redemption, came about while writing between London, the West Midlands, New York, and Los Angeles. Redemption will be released February 12th via Frontiers Music SRL. 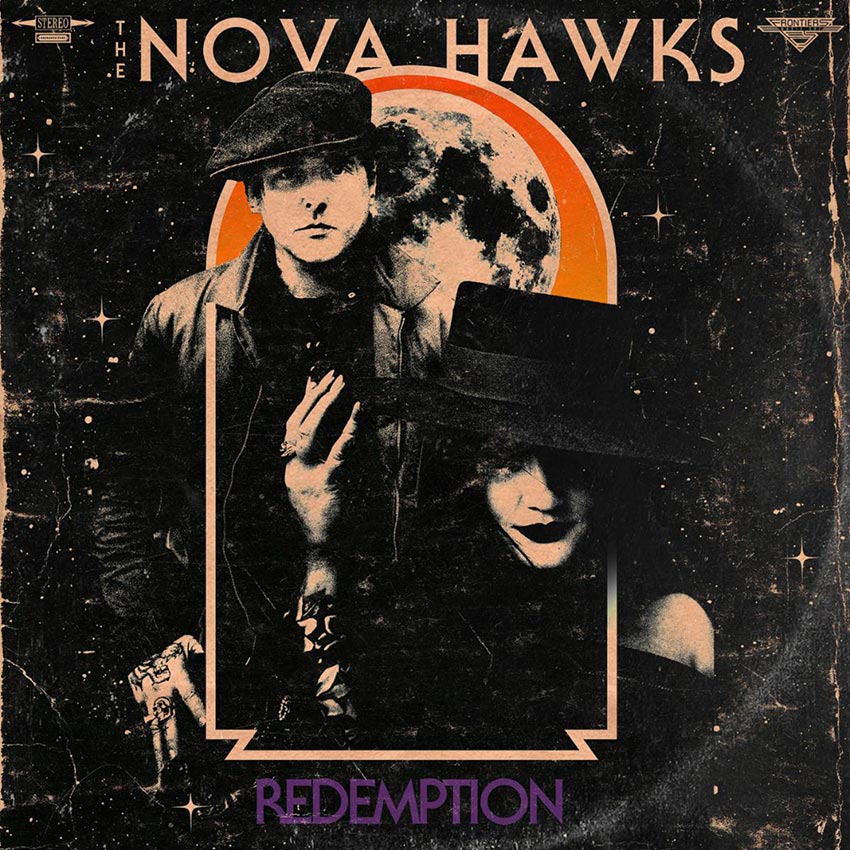 “Redemption” is the second single and title track from the new release.

Each song on ‘Redemption’ will tell its own story, intertwining personal memoirs of love, heartbreak, overcoming loss and life, defining personal experiences to date. Combined with Gospel Roots, Blues and exploring darker themes, this album is something we are truly proud of.