Allman Brothers Band To Release Live Album ‘Down In Texas ’71’ 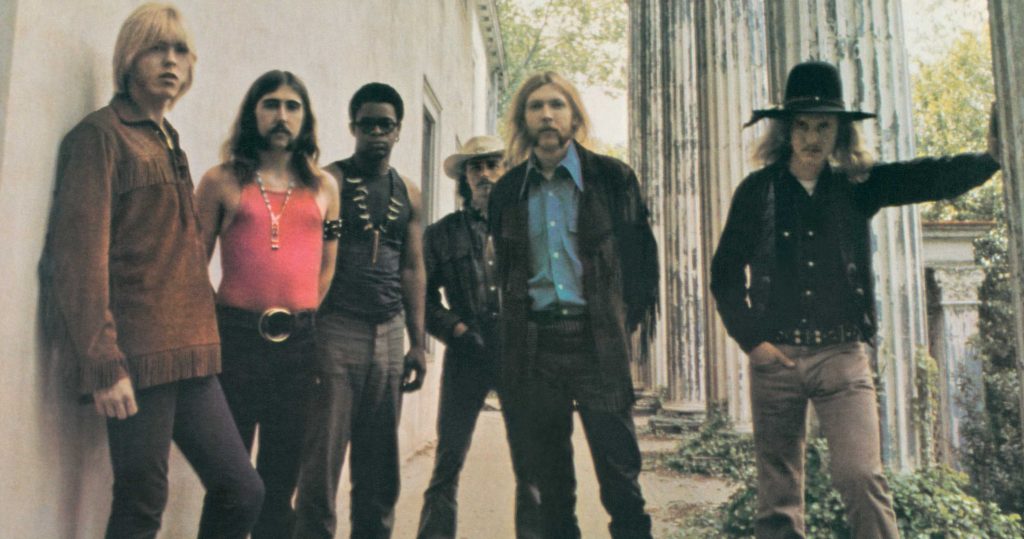 Renowned for their rousing and mesmerizing live performances, The Allman Brothers Band are preparing to officially release another historic show via the Allman Brothers Band Recording Company label. Recorded on September 28, 1971 at the Austin Municipal Auditorium in Austin, TX, Down In Texas ’71 will be available through an exclusive pre-sale at Merch Mountain, and beginning March 26 (the band’s formation anniversary) at The Big House Museum gift shop and online store, and as a digital release. 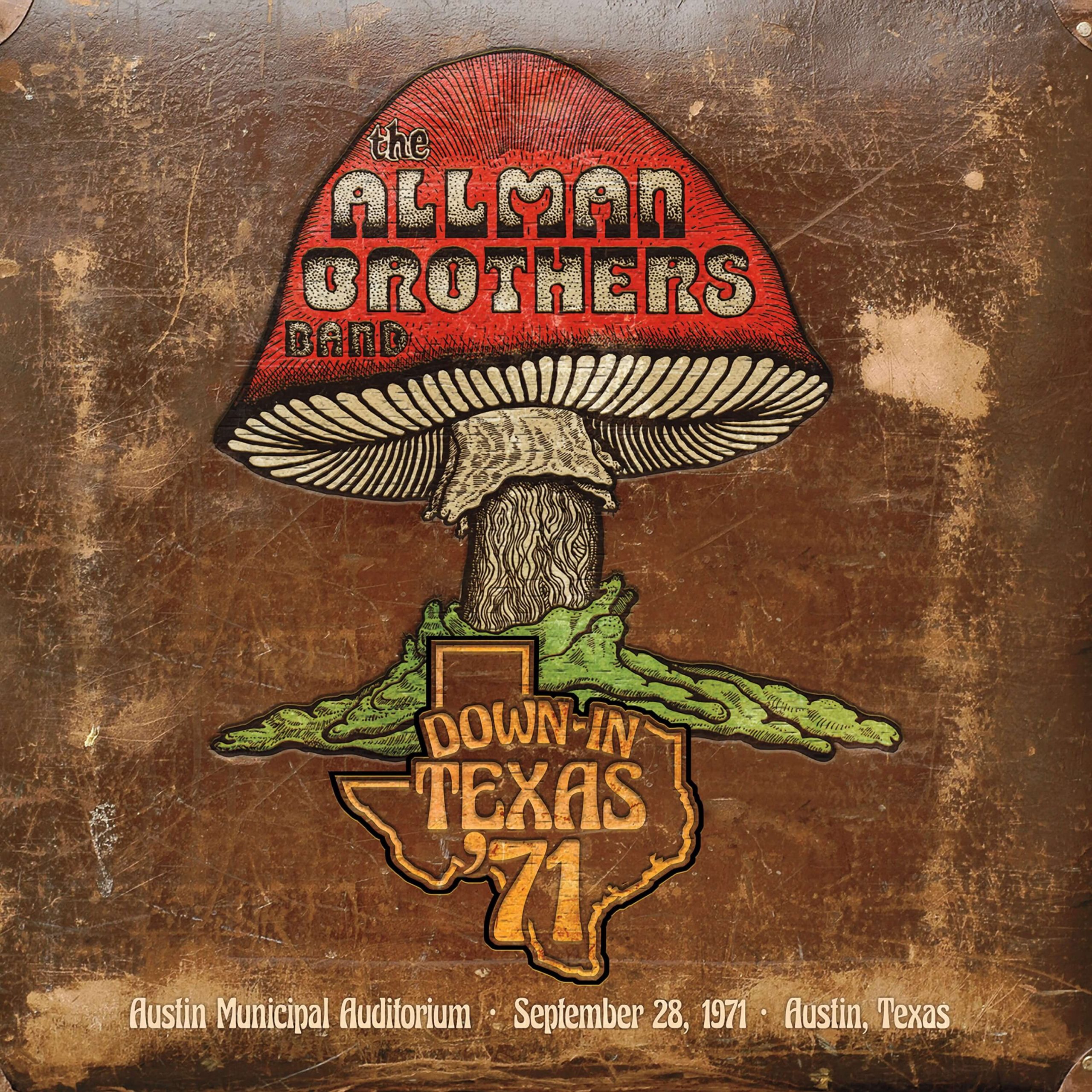 The nine-track collection features “Statesboro Blues,” “In Memory of Elizabeth Reed” and “Stormy Monday,” among others, and as a bonus available only on the physical CD is an exclusive radio interview with band members Berry Oakley and Duane Allman, recorded just a few months ahead of this performance.

Down In Texas ’71 captures a special snapshot in time during the pivotal year of 1971 for the Rock & Roll Hall of Fame group. Coming two months after the release of At Fillmore East in July and occurring one month before the death of Duane Allman in October, the Austin show presents the original ABB line-up—Duane Allman, Gregg Allman, Dickey Betts, Berry Oakley, Butch Trucks and Jaimoe—at the peak of their creativity. An innovative “You Don’t Love Me” and the jazz-inspired “Hot ’Lanta” give hints of where the group may have taken their music if Duane had lived. In addition, Down In Texas ’71 features saxophonist Rudolph “Juicy” Carter sitting in on six out of the CD’s nine tracks, which is the most extensive guest appearance available with the band’s first incarnation. Juicy and Jaimoe had played together with Percy Sledge, and it was Juicy who coined the moniker Jaimoe for the drummer born as Johnny Lee Johnson.