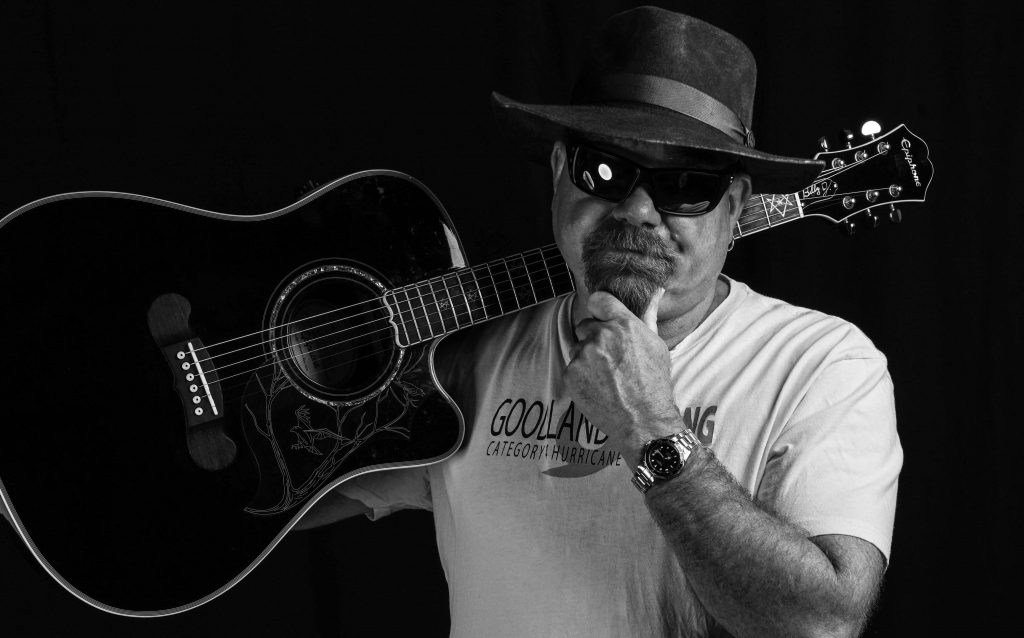 Billy J is a rising star in the long tradition of the “working man” blues-rock Americana artists. His combination of guitar wizardry, power vocals and great song writing will rock the blues-rock world. 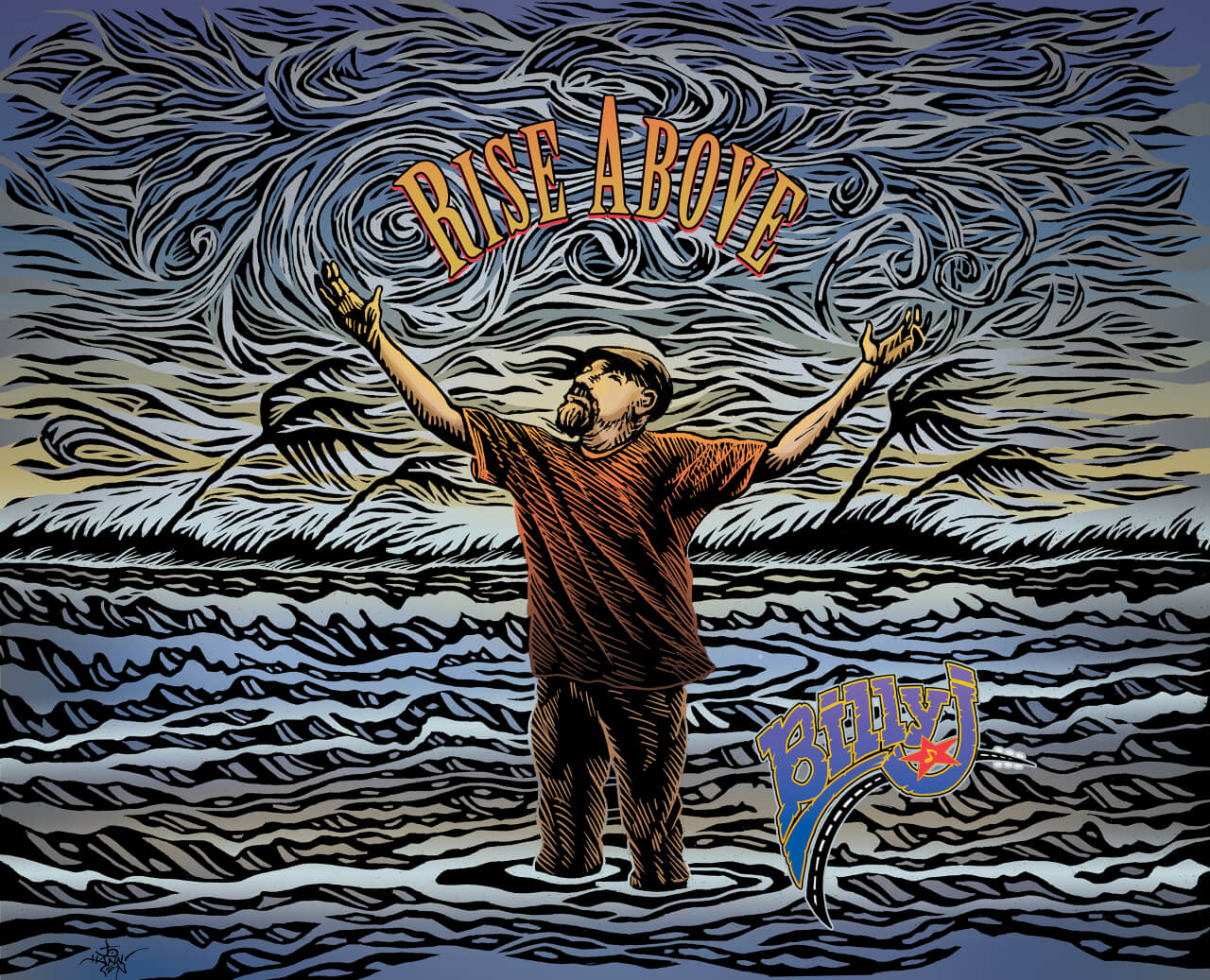 Originally from Philadelphia, Billy J now has his roots in South Florida. His tenure in the blues-rock Americana scene has included shows throughout the west coast of Florida and beyond. His sincerity will knock you out from the very first note and I’m sure the listener will agree, his debut CD Rise Above will keep you humming, strumming and wanting more. Billy J’s vocals and guitar work will appeal to the blues listener as well as the roots-rock-Americana aficionado and beyond.

Rise Above opens up with the driving rocker “She’s Mine,” where Billy shows off his prowess on guitar and vocals. The swamp rocker “Sweaty Melons” follows as a “tongue and cheeky” song about fruit and various women…it’s fun! The title track will uplift you as an anthem to overcoming adversity and is very refreshing with the current world situation. “Line Em’ Up” is a honky tonk drinking song which showcases another part of Billy’s music. “New Car” is searing slow blues which blues fans will delight in involving a girl and this time a car with a slight twist. Billy pays homage to the classic “Cat’s in the Cradle” with a new, bluesy spin on the timeless song. The beautiful ballad “She” is a spellbinding ode to the love of that special woman in one’s life. Billy kicks out a reggae jam on “Push Push,” that’s gonna make you want to move your feet! The heavy blues rocker shuffle “My Baby’s Blue” will make you jump out of your seat; and Rise Above concludes with the up tempo “Boomerang” about a girl who just won’t go away.

Has been great working with everyone involved on the ‘Rise Above’ album especially producer Dave Fields. A special shout out to my good friend Dusty Crum ‘The Wild Man Guardian Of The Glades’ for his cameo in ‘Boomerang!’ Hope everyone is having fun and Staying Safe in these wild times.

“Boomerang,” was shot entirely in Marco Island, Goodland and the Everglades, Florida. Video production by Dave Fields on his iPhone 8.