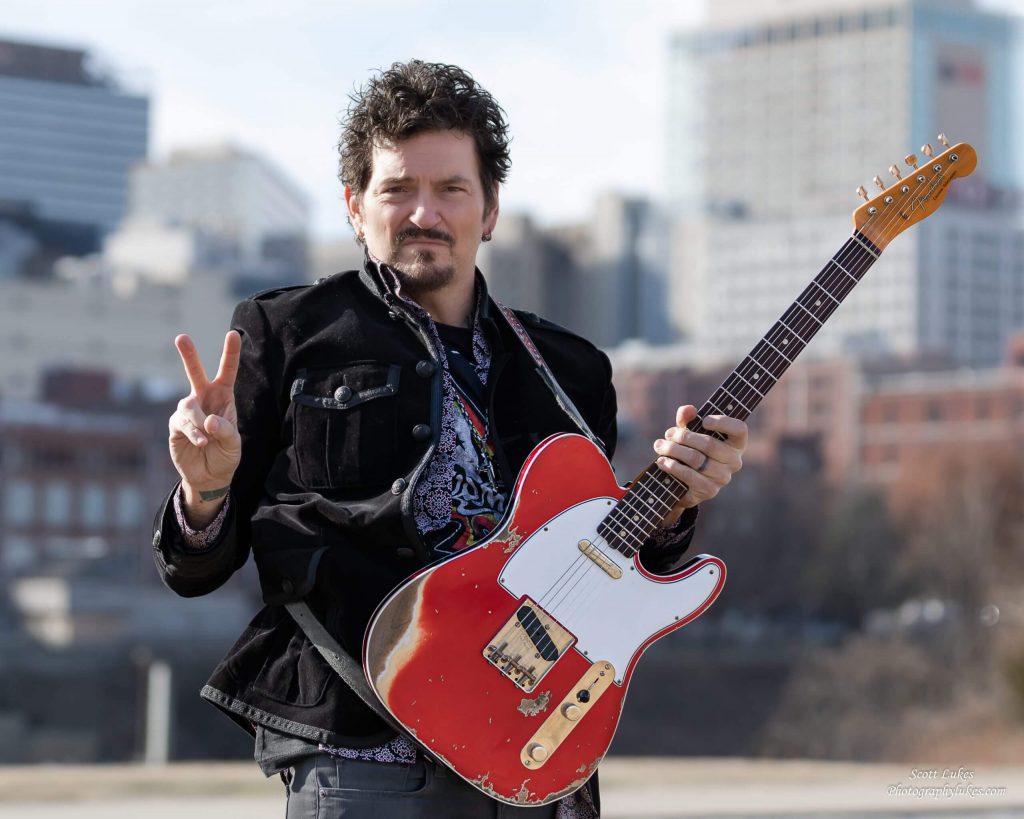 With numerous Blues Music Award honors under his belt, Mike Zito, co-owner of Texas-based Gulf Coast Records (which has birthed a number of critically-acclaimed blues/rock albums since its 2018 inception), will release his new album with Hillside Global, Resurrection, which is set to hit July 16. Resurrection will be available for pre-order on May 21st at mikezito.com. 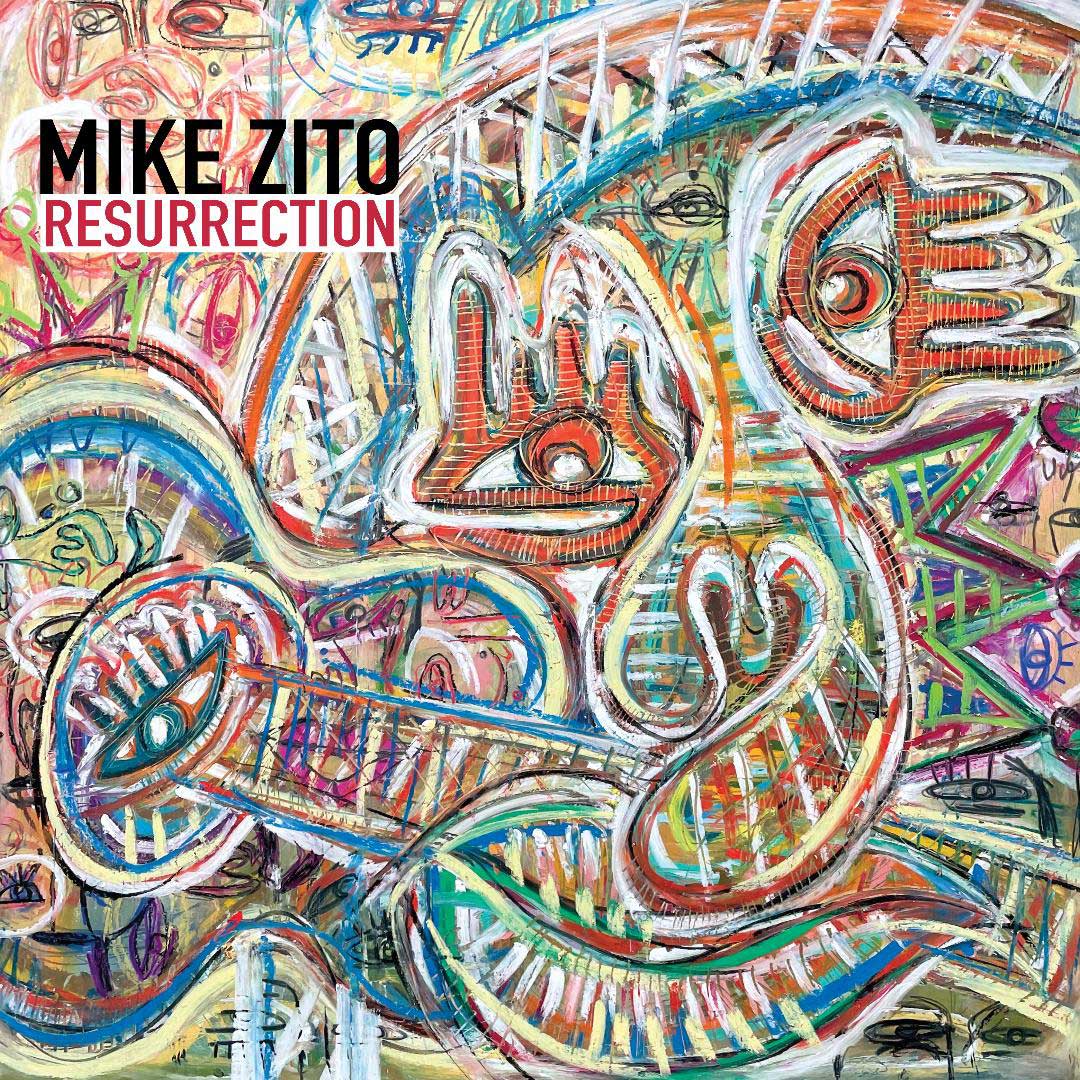 Producing the new disc is the celebrated Grammy-winner David Z, best known for his long-standing work with Prince, and who has contributed to albums by Etta James, Billy Idol, BoDeans, Buddy Guy and John Mayall, among many others.

“I have songs in me and musical ideas all of the time,” volunteers Zito about the new album’s genesis. “I write what I can, when I can and try to save it all for posterity. Some of the songs are just songs and they don’t always have meaning for me, and some of them become very personal. For me to sing songs and feel them with real emotion, they need to be somewhat personal. Even songs I did not write, I need to feel they explain a part of my thinking or how I am feeling about love, sex, life, death, the world…. Resurrection is an album of feelings, emotions, and is very personal. The title track is how I once almost lost my love, but it came back stronger than ever. I have had this song in me for years, but it only makes sense now to share it with the world. After the year we have had on planet Earth, I believe we all need a rebirth. This rebirth has given me an opportunity to be who I want to be musically and artistically.”

The 11 tracks on Resurrection not only showcase Zito’s strengths as a composer, with eight original songs that sparkle, but also as an interpreter of other compositions, with scintillating and powerful takes on tunes from JJ Cale (“I’ll Make Love To You”), Eric Clapton (“Presence of the Lord”) and Willie Dixon (“Evil”).

“I wrote and recorded the music I felt strongest about and I wanted to share it with the world,” Zito says.” I played my guitar the way I want to play my guitar, not the way anyone says I am supposed to play my guitar. I sang the way I wanted to sing – in my voice with my emotions. I had David Z produce for me again after a few years apart. We have now worked on seven albums together and I believe he understands my music and helped me to shape this album to be strong in the year 2021. This is an album that requires deep listening from beginning to end. The album cover art is an original painting by an amazing South Korean Artist, Yool Kim. She has captured the feeling of soul and light at the end of struggle. I am excited for people to hear this music. I believe it is a wonderful album of songs, stories, and sonic waves of electric guitar that convey darkness before the dawn. I am once again excited about love and life and music.”

Zito’s last CD, Quarantine Blues, was recorded during the heart of the coronavirus pandemic and served as a healing love letter to his fans around the world that heralded better days ahead if we’d all just stick together.  His album prior to that was a tribute to fellow St. Louis native and rock ‘n’ roll legend, Chuck Berry, and featured an array of guest guitarists ranging from Joe Bonamassa, Walter Trout and Eric Gales, to Robben Ford, Luther Dickinson and Sonny Landreth, as well as Berry’s own grandson.