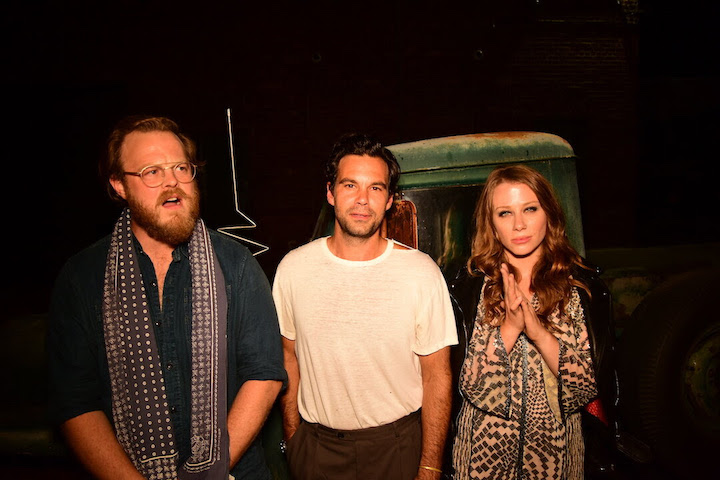 The Lone Bellow have announced more 2021 tour dates. Touring in support of the expanded version of their chart-topping fourth album, Half Moon Light Deluxe Edition, the shows are a combination of the newly confirmed and rescheduled ones from 2020, with all tickets currently on sale. The single “Dried Up River’ is sitting at #1 on Americana radio.

In celebration of the new tour, The Lone Bellow have released a video of a stripped-down performance of “Goodness,” one of the songs added to the recently released deluxe edition of the latest full-length album.

The Lone Bellow’s campaign with No Kid Hungry is coming to a close, and today is the last day to have 25% of your Lone Bellow purchase benefits local food banks across America.