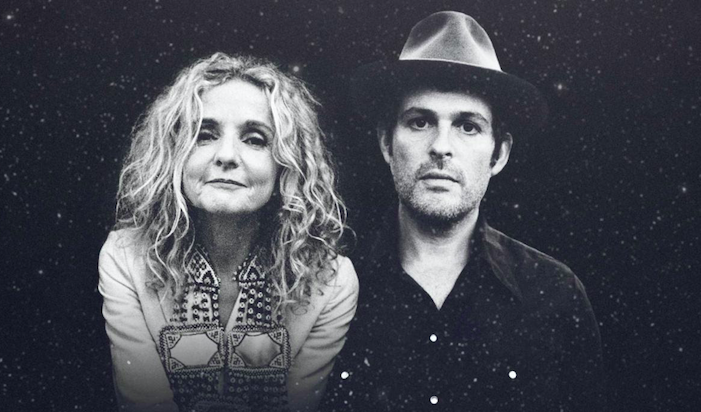 Patty Griffin and Gregory Alan Isakov have announced plans for a co-headline tour. “An Evening with Patty Griffin and Gregory Alan Isakov” will see the two acclaimed American voices performing their own individual sets, marking the first live, in-person concert performances for both artists since early 2020. The 14-date tour gets underway October 5 in Knoxville, TN, and then continues through the month. Tickets for all announced dates will go on sale this Friday, June 4 at 11 am ET. For complete details and ticket information, visit pattygriffin.com/tour and gregoryalanisakov.com/tour. 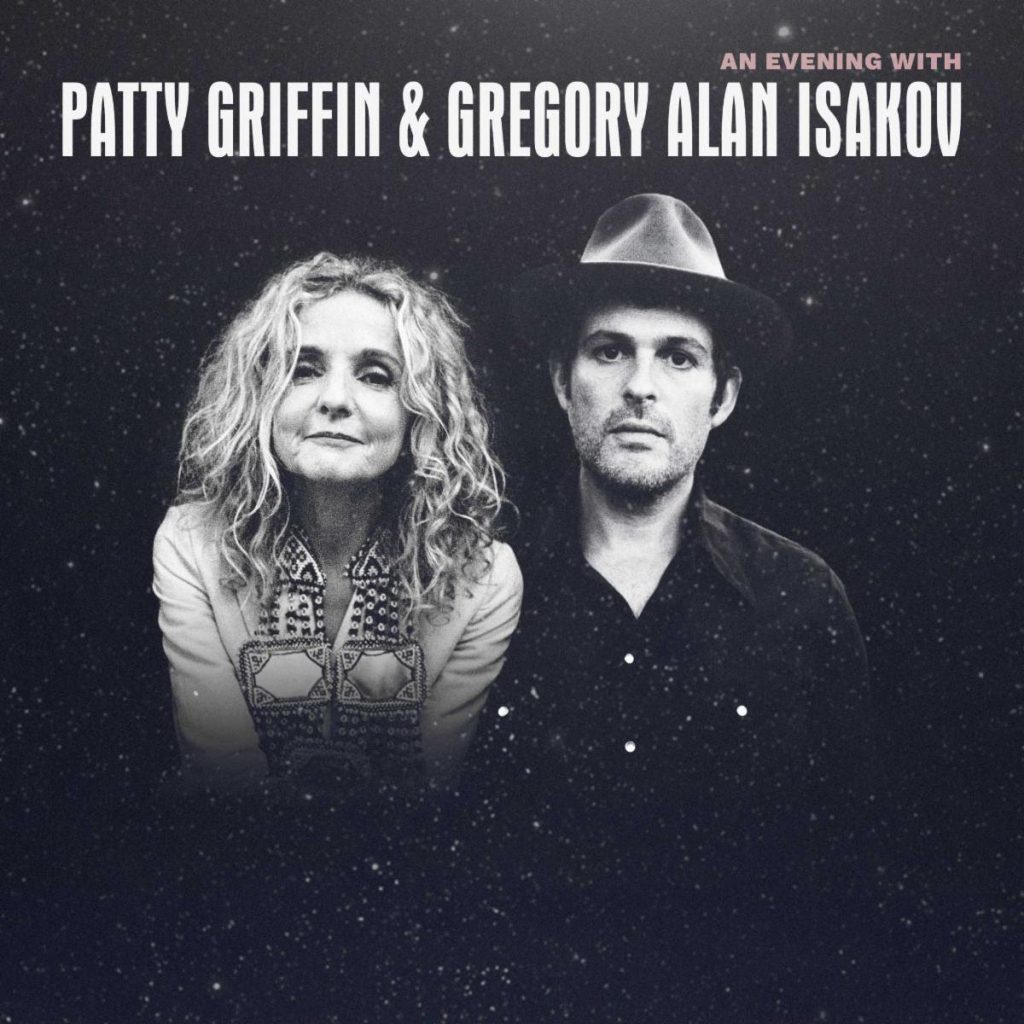 Patty Griffin is among the most consequential singer-songwriters of her generation, a quintessentially American artist whose wide-ranging canon incisively explores the intimate moments and universal emotions that bind us together. Over the course of two decades, the 2x GRAMMY® Award winner – and 7x nominee – has crafted a remarkable body of work in progress. 2019 saw the acclaimed release of the renowned artist’s GRAMMY® Award-winning 10th studio recording, Patty Griffin, available now via her own PGM Recordings label via Thirty Tigers HERE.

One of the most deeply personal recordings of Griffin’s remarkable two-decade career and first-ever eponymous LP, Patty Griffin made a top 5 debut on Billboard’s “Independent Albums” chart amidst unprecedented worldwide acclaim, and later, a prestigious GRAMMY® Award for “Best Folk Album.” In addition to her creative career, Griffin has also devoted considerable energy and focus towards the wellbeing of the planet as well as showing compassion for the less fortunate among us via personal and public acts of charity. Having crafted a rich catalog that chronicles love and death, heartache and joy, connection and detachment, Patty Griffin continues to push her art forward, always imbuing every effort with compassion and craft, uncanny perception, and ever-increasing ingenuity.

Gregory Alan Isakov is a GRAMMY-nominated singer, songwriter, and performer, beloved by his devoted community of fans and critics alike. Since his debut, Isakov has released five full-length albums including his most recent, 2019’s Evening Machines, which was nominated for “Best Folk Album” at the 62nd GRAMMY Awards.

Most recently, Isakov and The Lumineers covered each other’s songs to commemorate the 20th anniversary of Dualtone Music Group. Listen to Isakov perform “Salt And The Sea” and The Lumineers perform “Caves” here. Isakov will also join The Lumineers on their 2022 winter European tour. Moreover, earlier this spring, Isakov released a rare live video performance of his song “She Always Takes It Black” from 2013’s The Weatherman (watch here). Born in Johannesburg, South Africa, raised in Philadelphia, Isakov now calls Colorado home. When he isn’t on the road, he spends much of his time on his farm in Boulder County, which provides produce to the farm’s CSA members and local restaurants.