‘The Brothers’ At Madison Square Garden Coming Out On DVD, CD 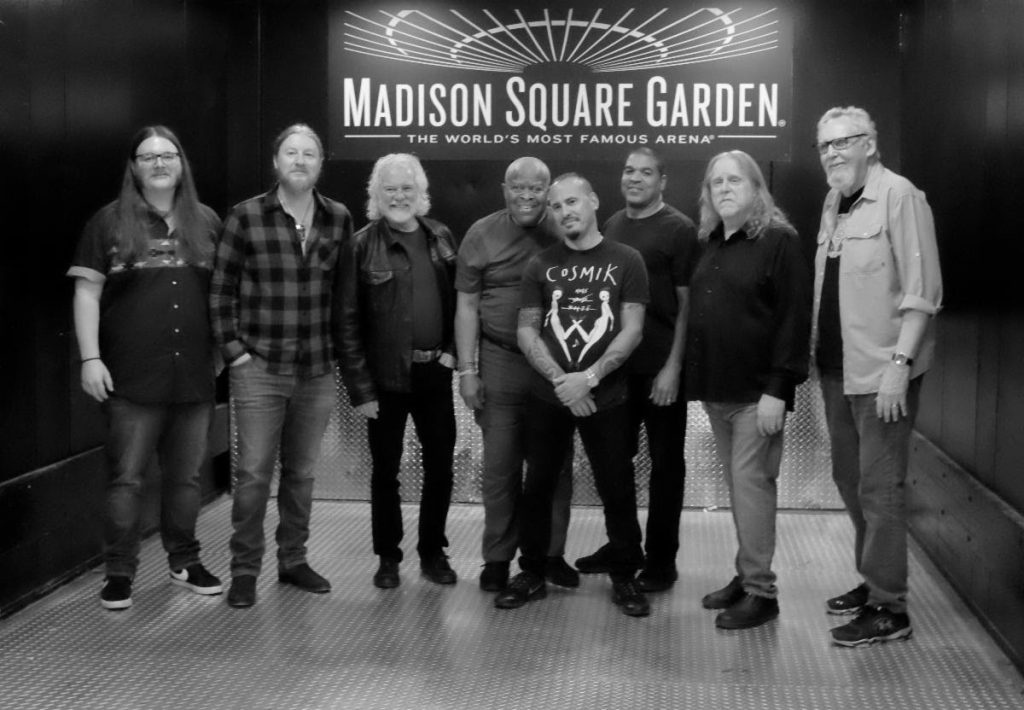 The Brothers – celebrating 50 Years of the music of The Allman Brothers Band that performed at Madison Square Garden in New York City for one night only March 10, 2020 will be issued widely July 23. The Brothers — Jaimoe, Warren Haynes, Derek Trucks, Oteil Burbridge, Marc Quinones – were joined by Duane Trucks and Reese Wynans and special guest Chuck Leavell. 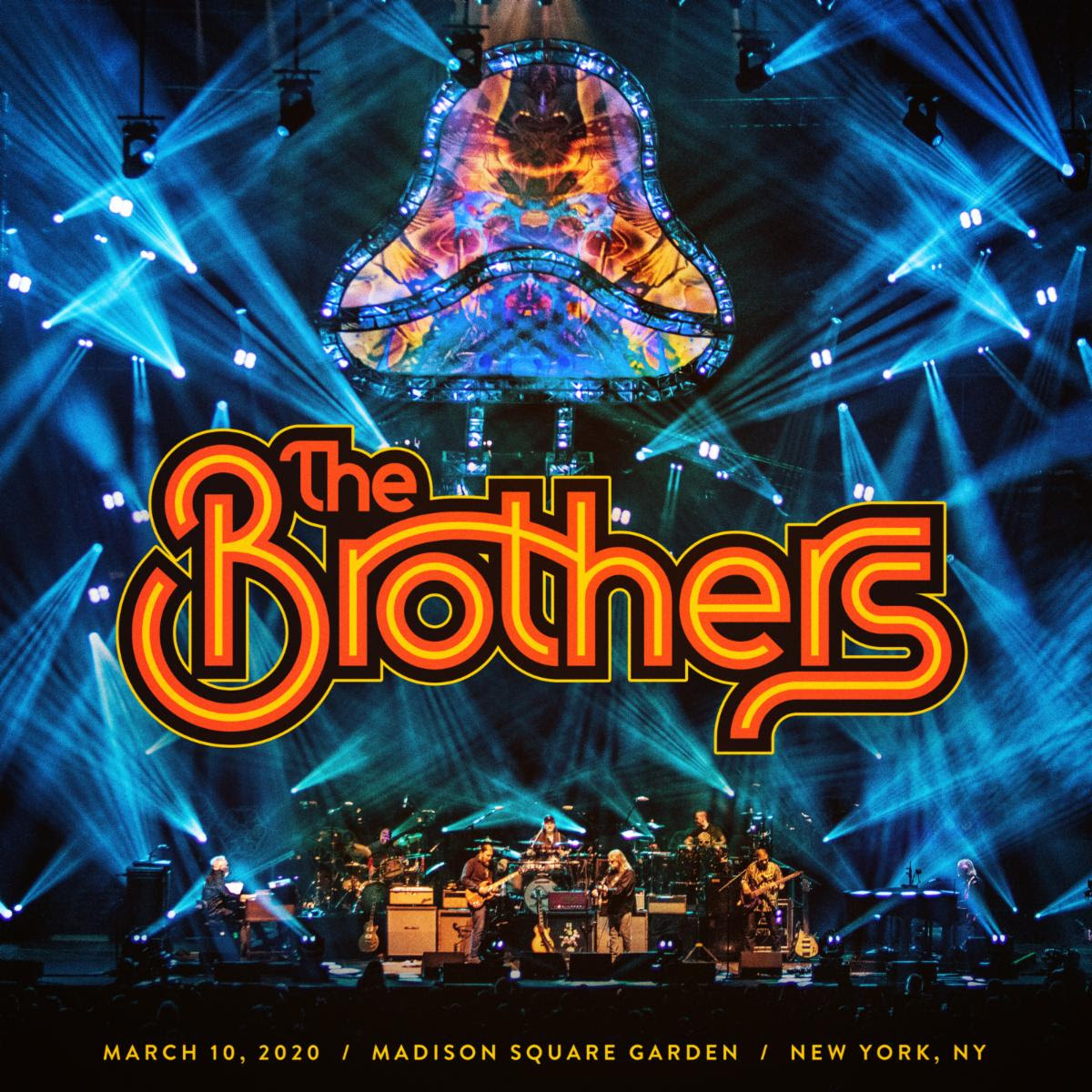 This one-time concert event was a celebration of The Allman Brothers Band’s illustrious career. It notably marks the first time in more than five years that these legendary players were together on stage to perform their iconic hits, and the first time since the passing of founding members Gregg Allman and Butch Trucks. The Brothers / March 10, 2020 / Madison Square Garden / New York, NY is being released on Peach Records, distributed by The Orchard, in conjunction with co-producers Nugs.net, who broadcast the show. It will be available physically (4 CDs, 3 DVDs, 2 Blu-Rays) and the audio will be available digitally. The video will be available for streaming on Nugs and CODA, Amazon Prime’s streaming service.

In a live review of the show, held at the very outset of the pandemic, Rolling Stone’s David Browne said, “Did I really want to risk my life for an Allman Brothers Band 50th-anniversary tribute show?… Arriving at the Garden, I didn’t know what to expect, but all systems seemed standard at first. Ticket-holders milled outside on the street and in the inside lobby. No one wore a mask, since those weren’t yet mandated. As I made my way to my seat, the arena was starting to fill up, there was weed in the air, and it was easy to forget what was starting to happen around the world…There was something glorious and uplifting about hearing those songs played with such care and such fire; it felt as if the music was not just being saluted but preserved for a future generation. At various times, like when Trucks and Haynes played the simultaneous leads in ‘Jessica,’ the show was surprisingly emotional. In retrospect, it’s hard to say how much was due to the performance and how much to the circumstances. I joked to the friend next to me that this would be ‘the last concert ever.’ But as Derek Trucks told me in the days that followed, the show ‘felt like one of the last moments for a long time when people would be able to suspend reality and let go.’ One of these days, we’ll let go again.”

Shortly after the show, guitarist/singer Warren Haynes told American Songwriter, “It was a very surreal night I think for all of us. It would have been under normal circumstances. But as we got closer and closer to show date, we were all wondering if we’re going to be allowed to play. We barely got in under the wire and then the next couple of days, they basically started shutting down everything and cancelling shows everywhere. It’s very bizarre that we turned out to be the last big show like that, and very strange in hindsight that we were probably all exposed much more than we realized.” Guitarist Derek Trucks spoke to Rolling Stone, adding “It was a one-off celebration of 50 years of the band and it was sold out. But I know a bunch of people who had tickets who didn’t come. My parents were unable to make it. They were worried about traveling and their doctor told them not to hop on a plane to New York. So that was bittersweet in a lot of ways. You wish it had been slammed to the rafters and everyone wouldn’t have had that in the back of their mind.”

The Rock & Roll Hall of Fame group formed in 1969 and quickly became one of the most popular live bands in American rock music history, selling millions of records along the way. Hailed for their live improvisation and marathon performances, the group released the At Fillmore East album in 1971, and it’s still hailed as one of the best live albums ever.

Joining The Brothers for the 3/10/20 event was keyboardist Reese Wynans (who played in the Second Coming with future ABB founding members Dickey Betts and Berry Oakley, and was a part of the early 1969 jam sessions which led to the formation of ABB) and Duane Trucks, Derek’s brother (and current drummer for Widespread Panic). Chuck Leavell joined ABB in 1972 (following Duane Allman’s passing) and played with the group until a hiatus in 1976; he’s been with the Rolling Stones since 1981.

A portion of the proceeds of the live show benefited The Big House in Macon, GA which was the band’s home from 1970-1973 and now serves as their official museum.