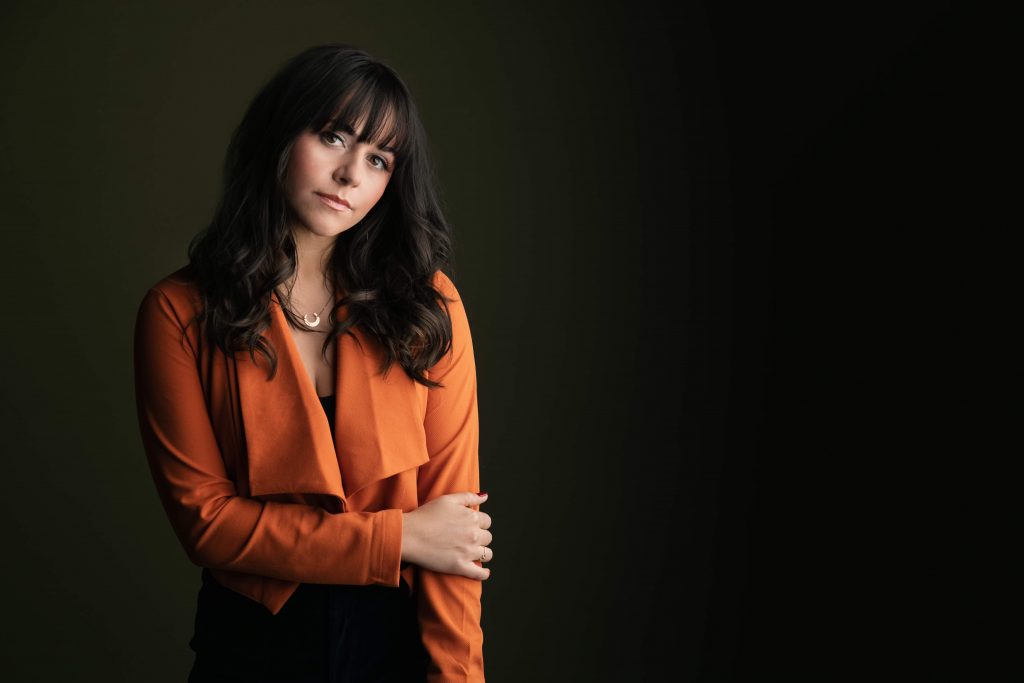 “Fixer Upper” is the first release from Rae’s upcoming album, Mad Twenties due out this fall. 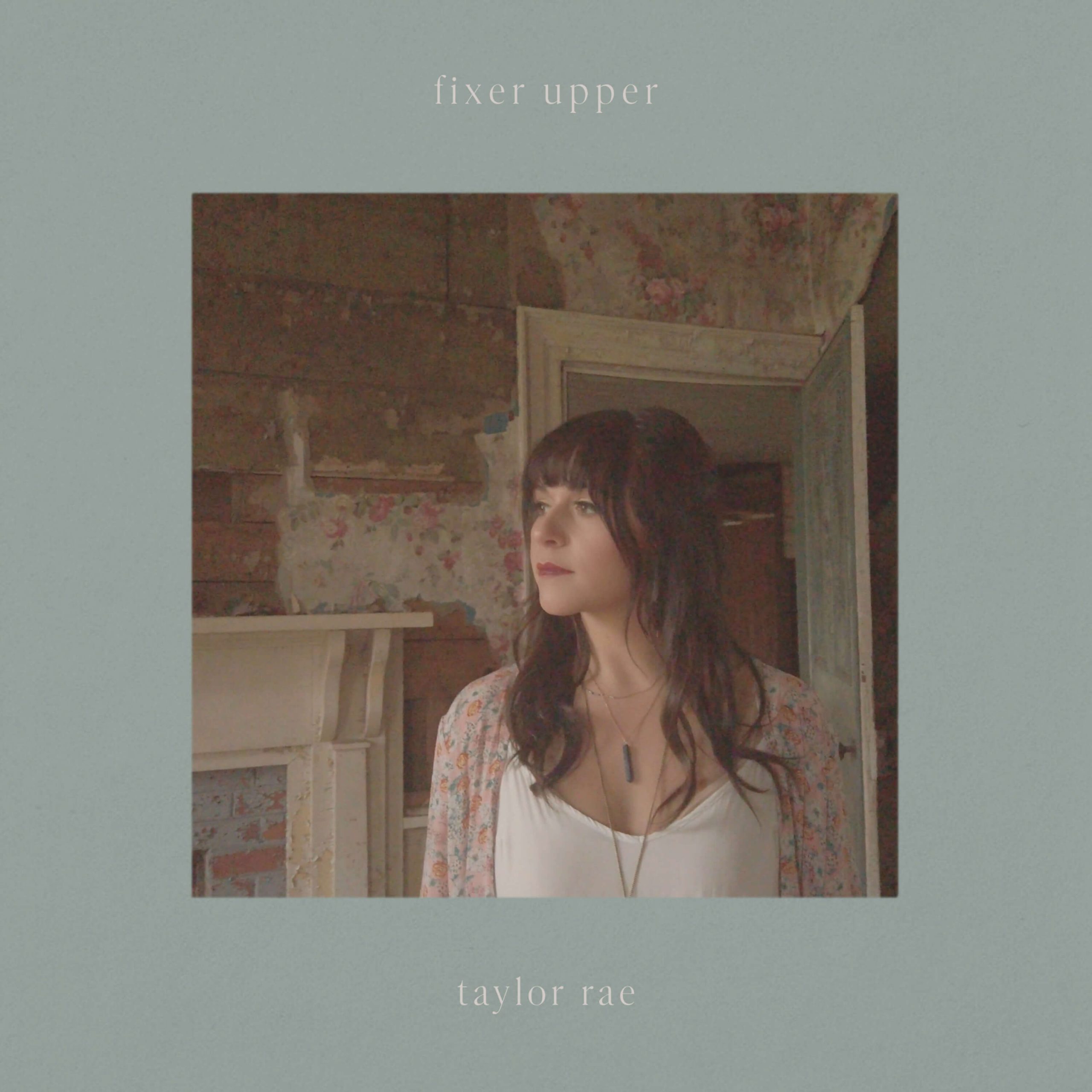 Rack and ruin and timeless memories are swept up in the sweet melody of “Fixer Upper,” and Taylor’s bell-like voice shines a light on the dark and dusty corners of heartbreak, hope and regret in this moving video. The use of color washing and tonal synchronicity make for a purity of direction that is gentle yet relentless. The visually captivating piece was produced and directed by Michelle Robertson and William Gawley for Charlotte Avenue Pictures, while Stephen Shiveley handled cinematography and editing. Filming was done in Centerville, Tennessee at the historic Nunnelly Farm (1823) and the Hickman County courthouse on the square.

For Taylor, “The Nunnelly house is an embodiment of all the emotions ‘Fixer Upper’ portrays; it’s melancholy, nostalgic, haunting and beautifully dark. It was the perfect location.” Producer Robertson adds, “The farmstead was a wonderful metaphor for the beautiful but failed relationship described in this song. Every room, every inch of this amazing house tells a story. Some lovely and some tragic.” The contrast offered by the renovation-in-progress of the courthouse – with its newly-smooth plaster and updated lighting – tracks with the song’s lyrical progression.

Blues Hall of Fame inductee Bobby Messano describes the video as “mesmerizing in an ‘Americana meets Sade’ landscape of beauty.”

“Fixer Upper” is available for purchase now. The track is the first single from Taylor’s upcoming full-length album, Mad Twenties, due out this fall.

Influenced by diverse artists including Grace Potter, Janis Joplin, Sheryl Crow, Norah Jones, Jewel, Simon & Garfunkel and Steely Dan, Taylor has created a compelling stylistic performance style that is distinctly her own. “I call it ‘Soul & Roll’ – a blend of all the roots genres that come from the earliest days of American music,” she says. Taylor gave indications she was destined for a music career when she was just two years old and sang her first song – not a nursery rhyme, but Carole King’s “It’s Too Late.” She began performing regularly as a teenager and in pre-pandemic times averaged 200 gigs annually, including the second stage at the legendary Stubb’s in Austin, Hotel Café in Hollywood and Santa Cruz’s Moe’s Alley, Kuumbwa Jazz and the Catalyst. She has also played several popular Northern California festivals and opened for artists including Brandy Clark, Kristian Bush, Reggae musician Mike Love and The Stone Foxes. Now 27, she enjoys reading, practicing yoga and spending time with her long-haired dachshund, Winnie.