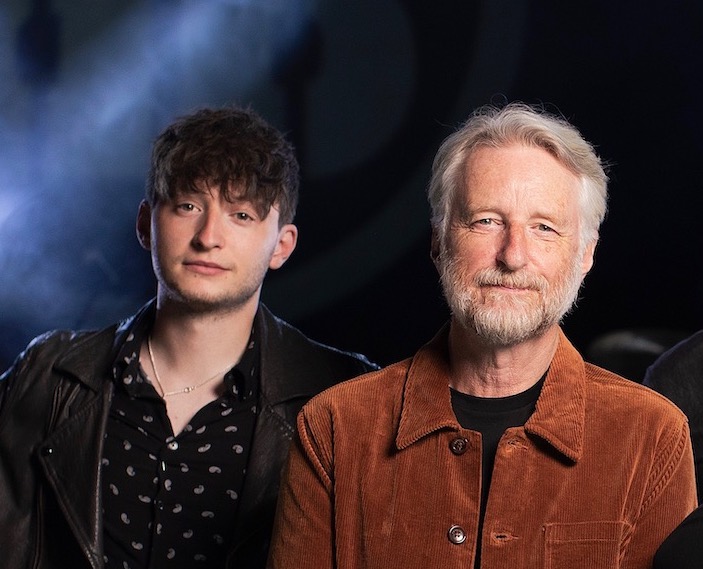 “I like my albums to finish with a stomper,” says Bragg in a statement.

Continuing, “My son Jack helped me out with this one. He’s a pretty good songwriter himself, and when I played him what I had and he said it’s good but it needs some work. I said well you go and do it then. So he came back and he’d added a middle section and, you know what, he was right. I was really pleased. People have asked if there might be a ‘father and son’ album down the tracks. All I will say is you never know what the future might bring. ‘Ten Mysterious Photos…’ is about life online, both good and bad. I try not to get sucked down too many wormholes, but it can happen.”

On Thursday September 9th, Billy Bragg on…, an online concert experience, will be streamed on the Stabal platform. The show will explore both The Million Things That Never Happened and his unparalleled catalogue.

Billy Bragg on… will also offer on-demand passes with bonus features that will include extra encore performances, exclusive interviews, a look at his new album, an in-depth songwriting discussion with Billy and Romeo, plus a behind-the-scenes look into the making of the concert. Get tickets here. Latest tour dates can be found here.