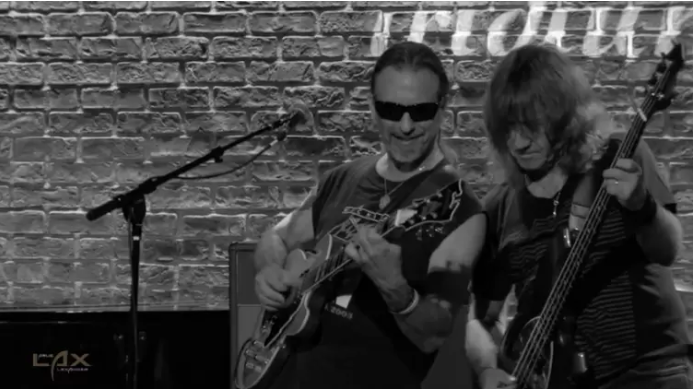 Glenn Alexander is a composer, guitarist and vocalist who has performed and/or recorded with some of the biggest names in music including: Chico Hamilton, L. Shankar, Jan Hammer with The Mahavishnu Project, The Max Weinberg 7 (Late Night with Conan O’Brien), Southside Johnny and The Asbury Jukes, Jon Bon Jovi, Randy Brecker, Bruce Springsteen, Levon Helm, Elvis Costello and Allen Toussaint, and many more.

The band will play a handful of live dates in early December. See dates below: