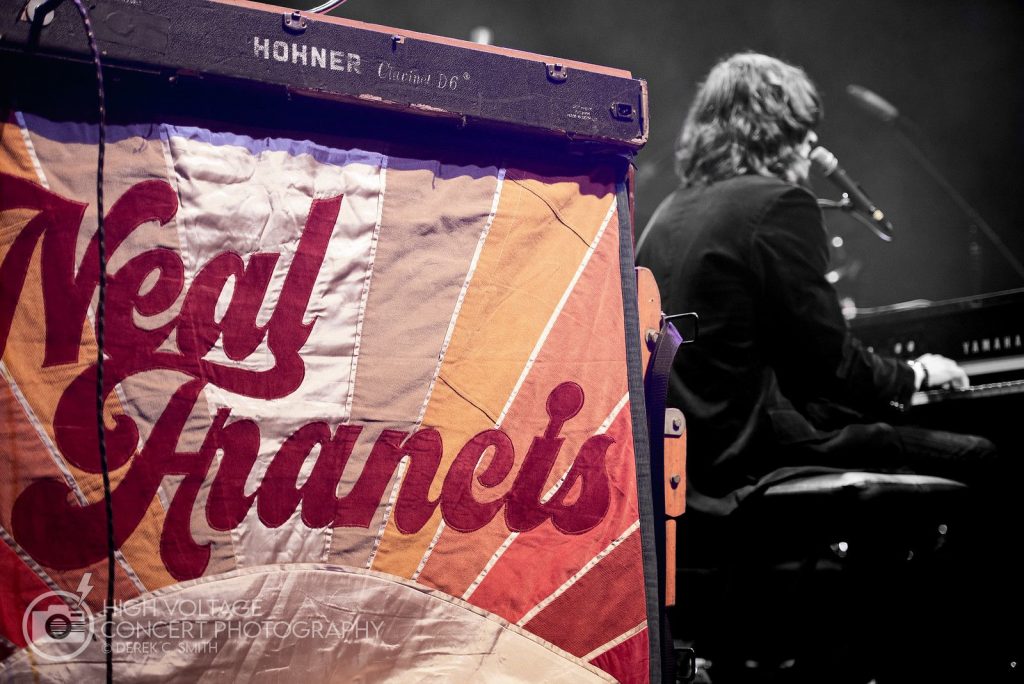 Chicago-based artist Neal Francis played a sold out show at Thalia Hall on January 14, 2022, in support of his latest album, In Plain Sight.  The singer/songwriter/pianist known for his 70s-tinged funk, soul and R&B sound has drawn comparisons to such masters of the era as The Meters, Dr. John, Allen Toussaint and Billy Preston. 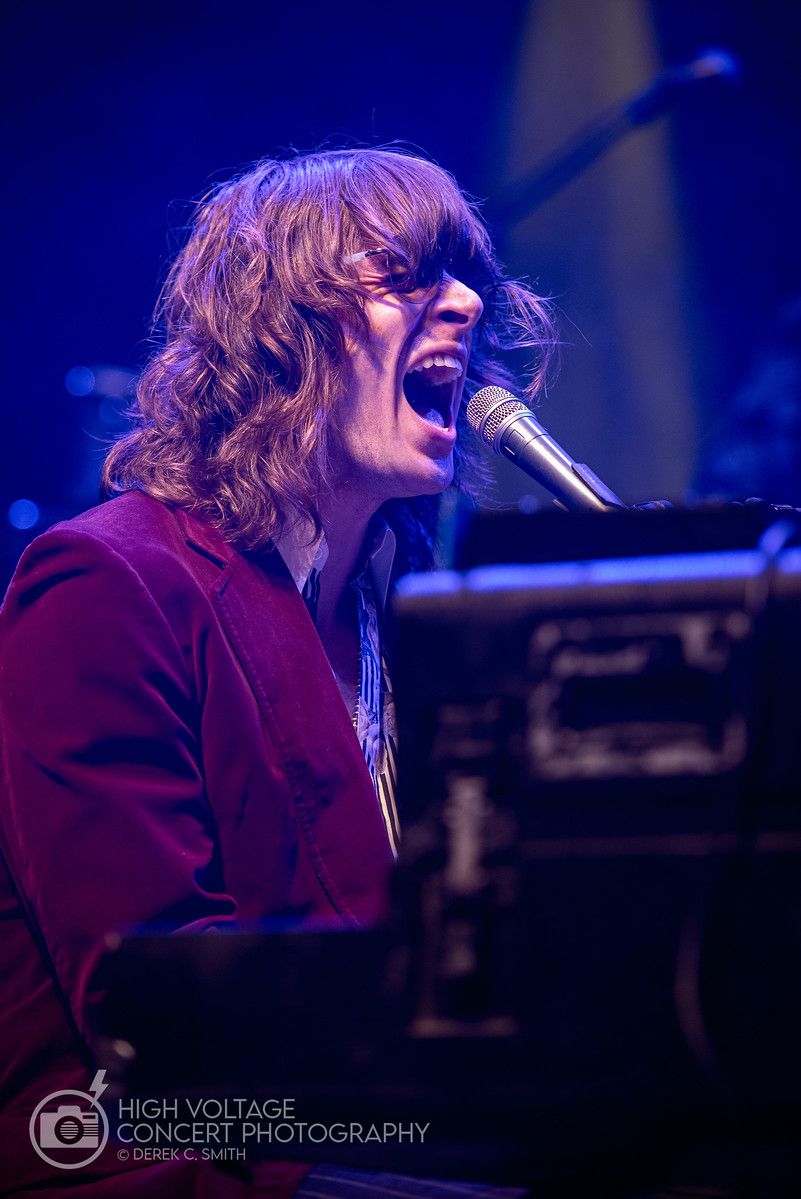 These comparisons are undeniable when you first hear his music, but make no mistake: Neal is no imitator. Instead of copying these artists, he has channeled their influences to create a sound that is all his own.  He put that sound on display at Thalia Hall, playing a 14-song set to an exuberant crowd that was ready to get up and get down.

Most of the set was dominated by songs from In Plain Sight, including his hit single “Can’t Stop the Rain,” which has garnered heavy airplay and features Derek Trucks on slide guitar. Although Trucks did not make a surprise appearance at the show, Neal’s guitarist, Kellen Boersma, showed that he has some chops of his own, shredding some solo guitar licks in the pocket laid down by Neal, bassist Mike Starr and drummer Collin O’Brien.

Where the band really shines is when they follow the groove for some extended jams. This was the highlight of the second half of the show, particularly with the songs “Very Fine” and “BNYLV.” For the encore, the band opened with “Cold Turkey” by the Plastic Ono Band, closing with “She’s a Winner” from Neal’s 2019 debut album, Changes.

Overall, it was a triumphant hometown show for Neal Francis.

Next, he is heading to the Riviera Maya to play Wilco’s Sky Blue Sky before returning to the states to continue his headlining tour. Catch him while you can; Neal’s star is rising and his music is infectious. 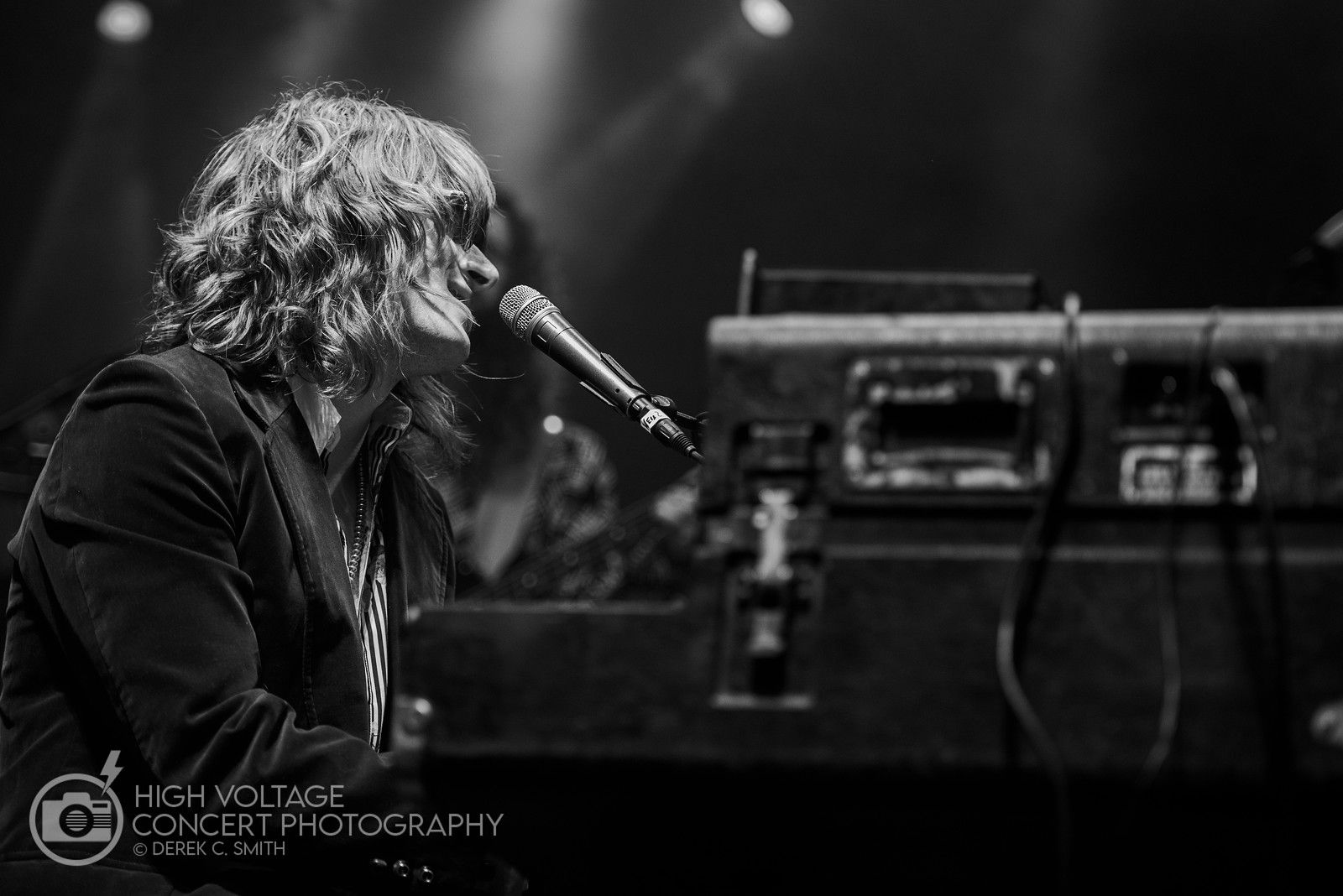 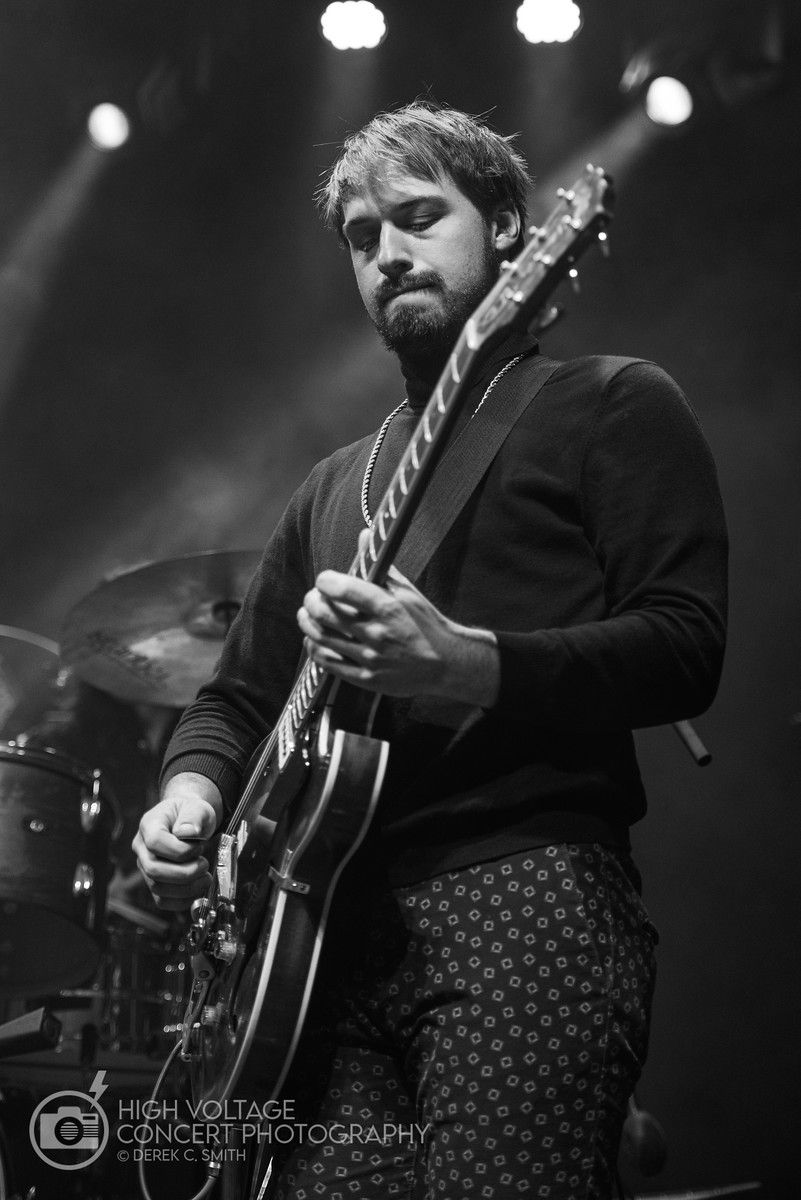 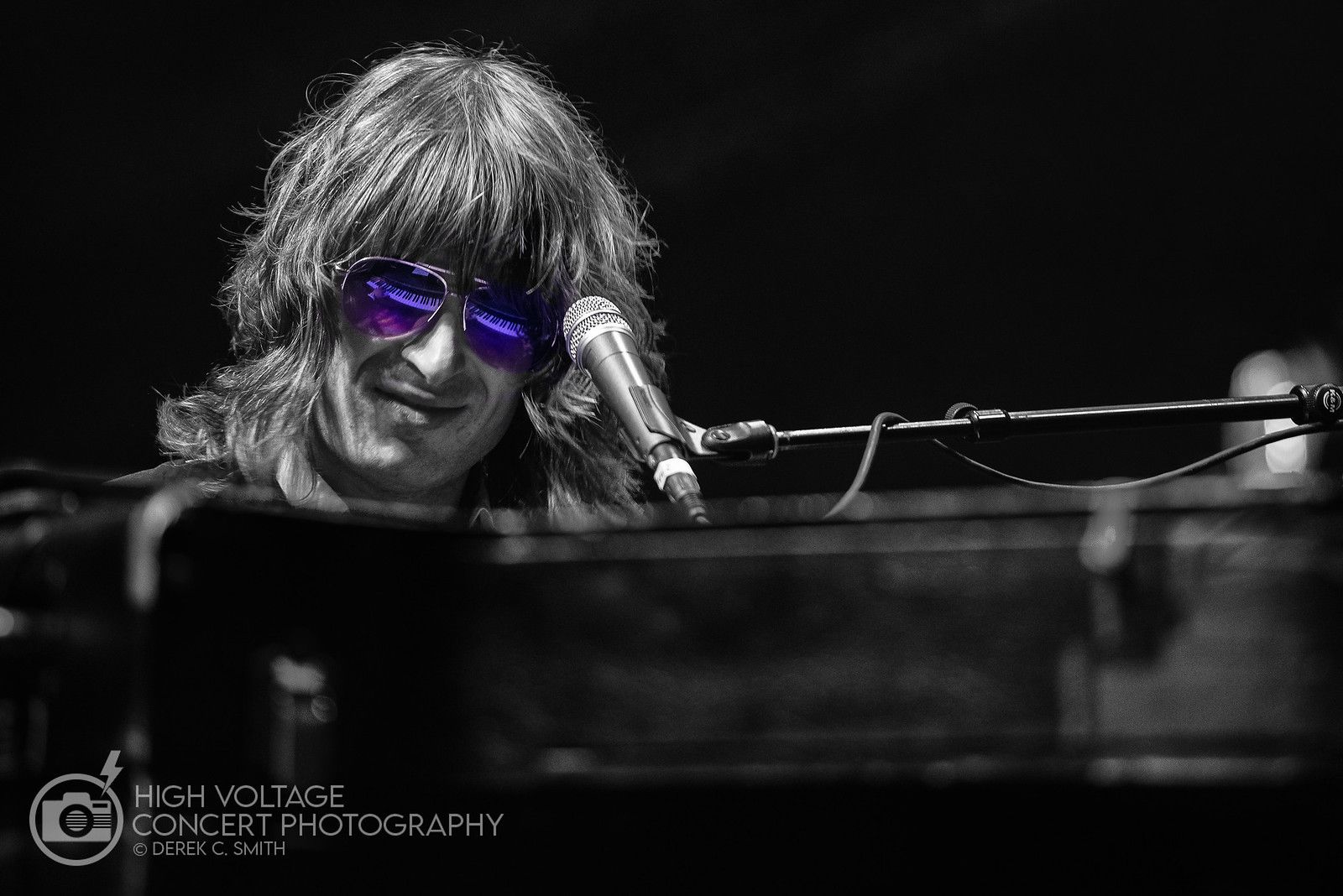 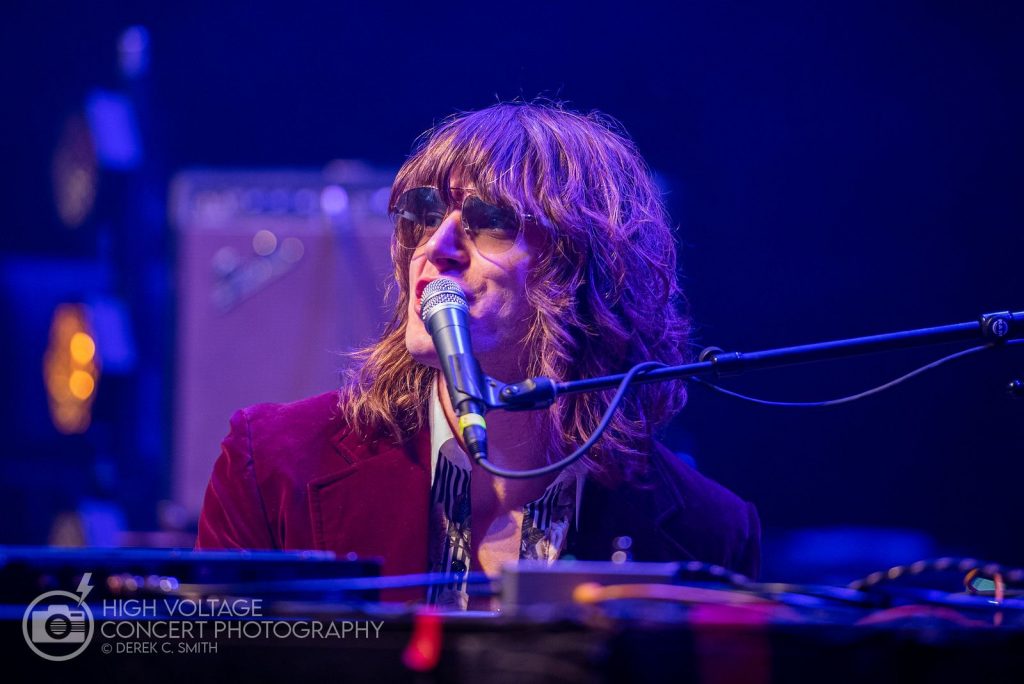 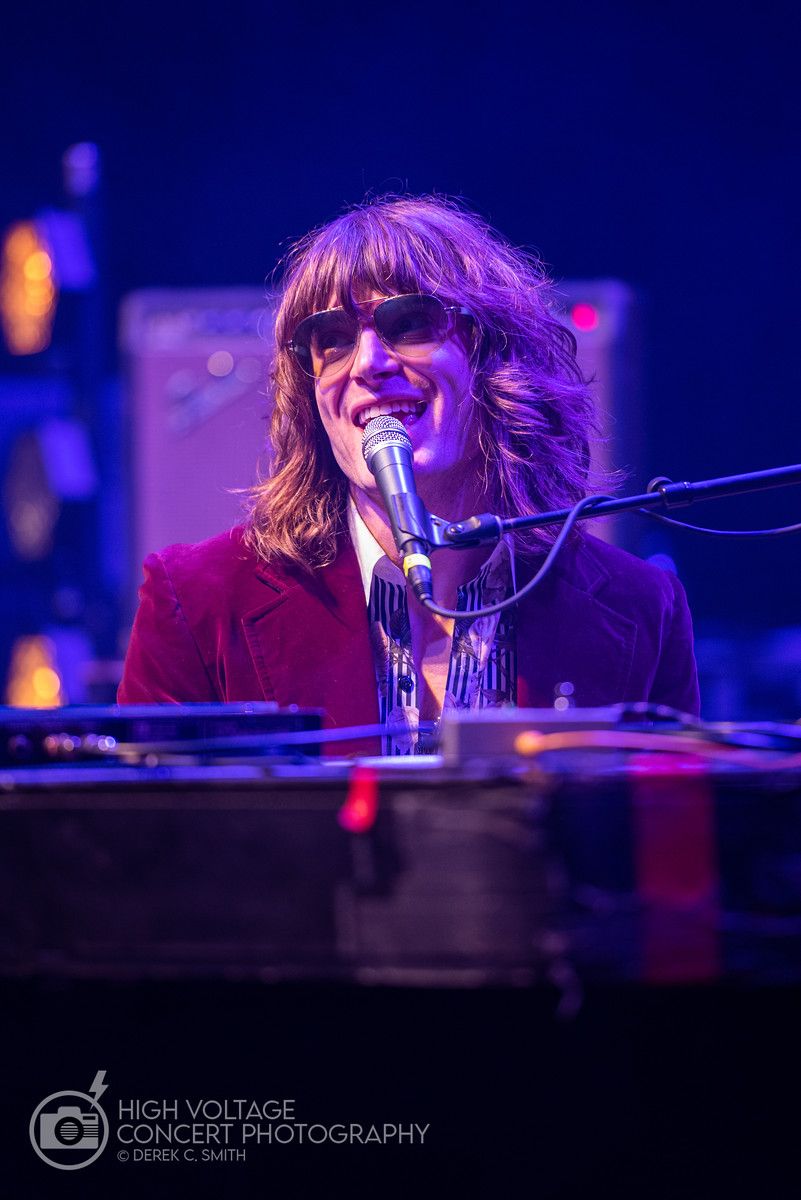 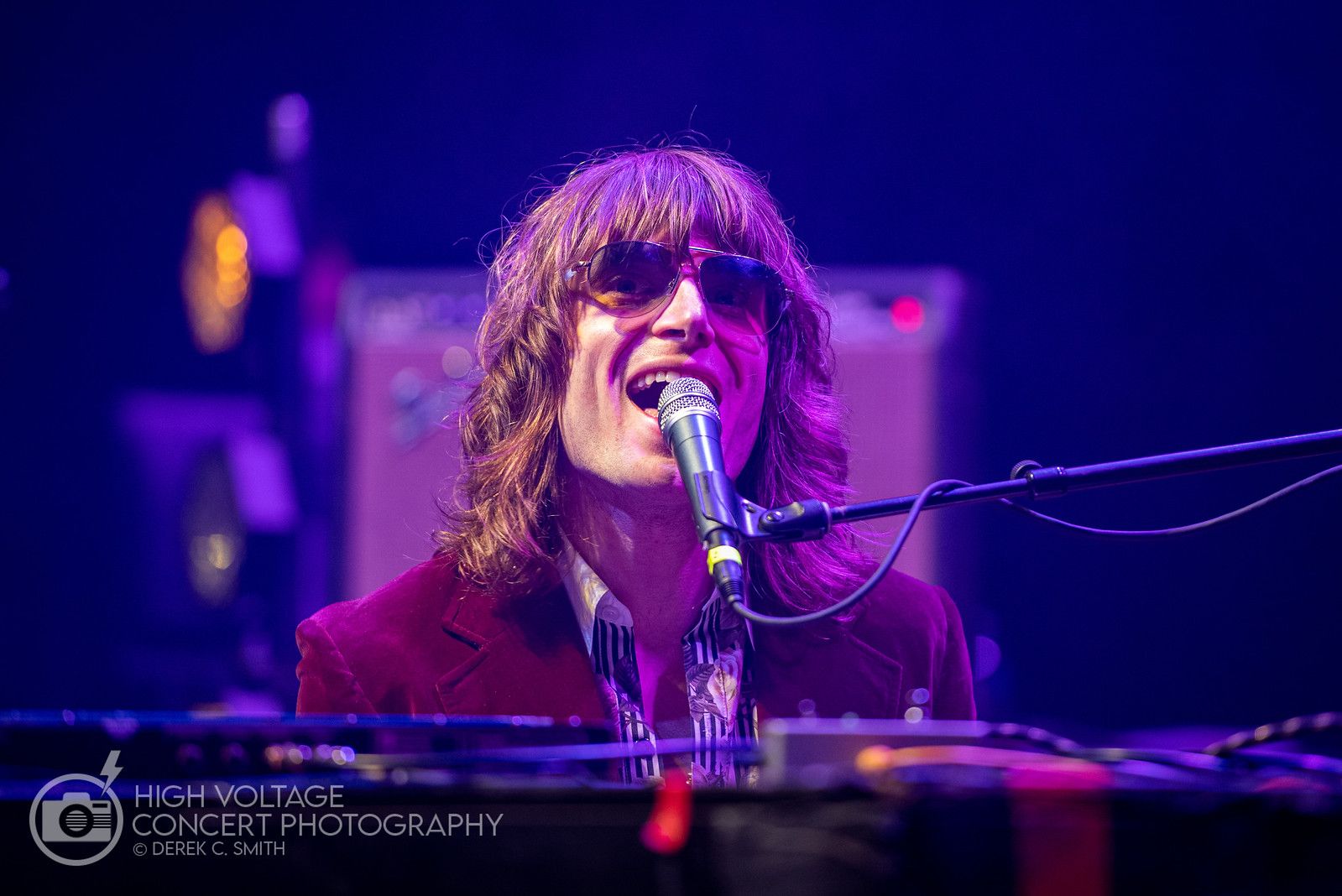 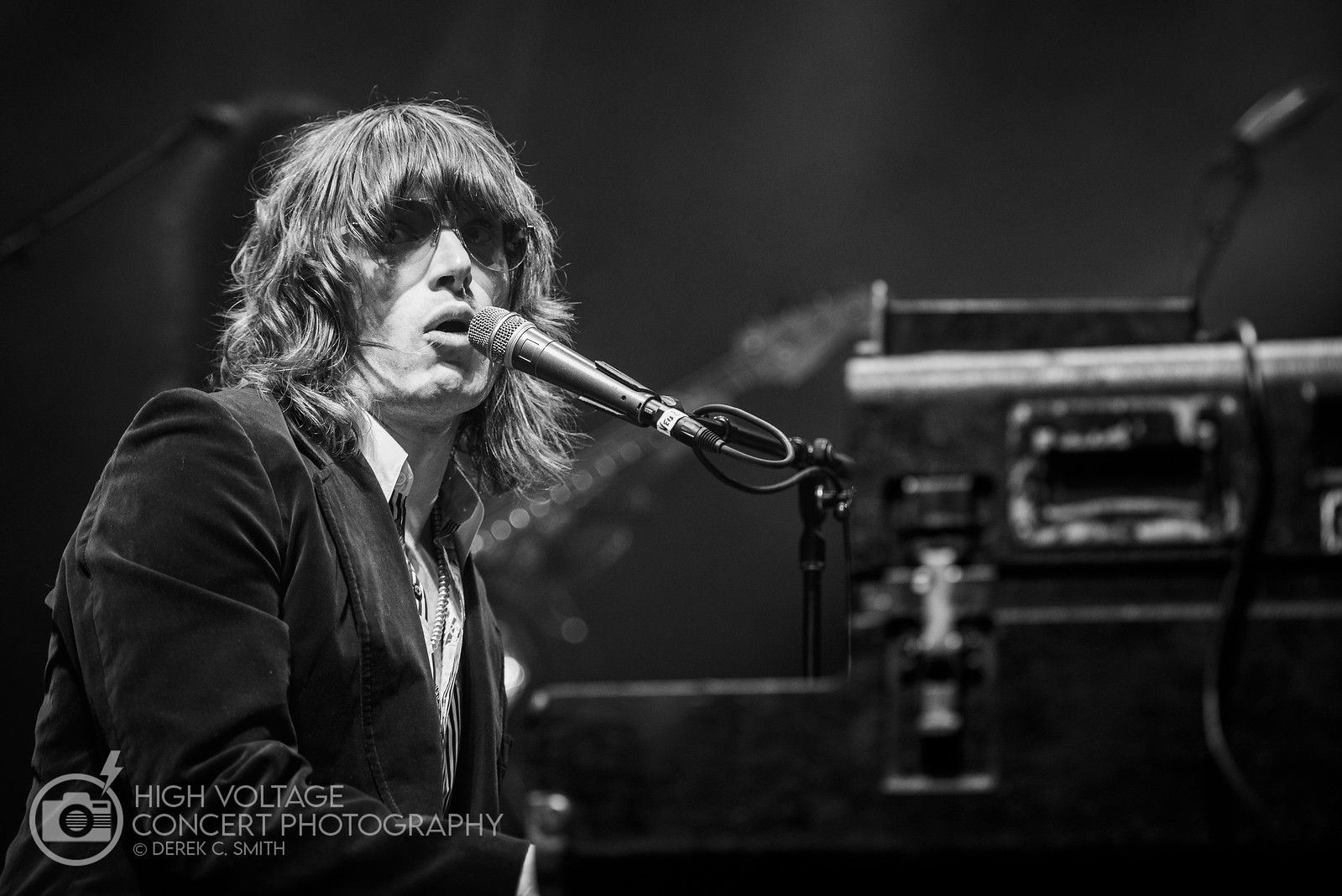 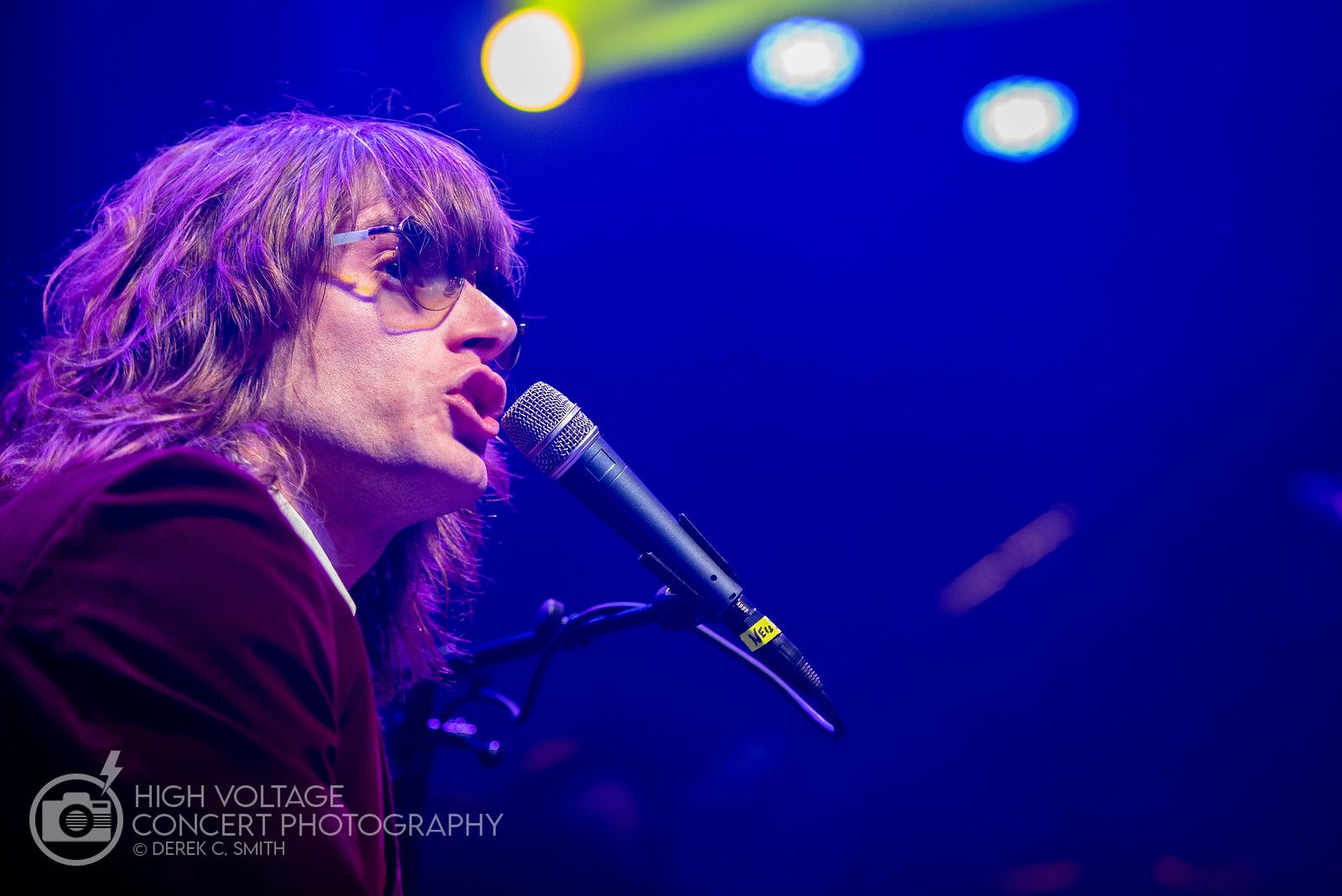 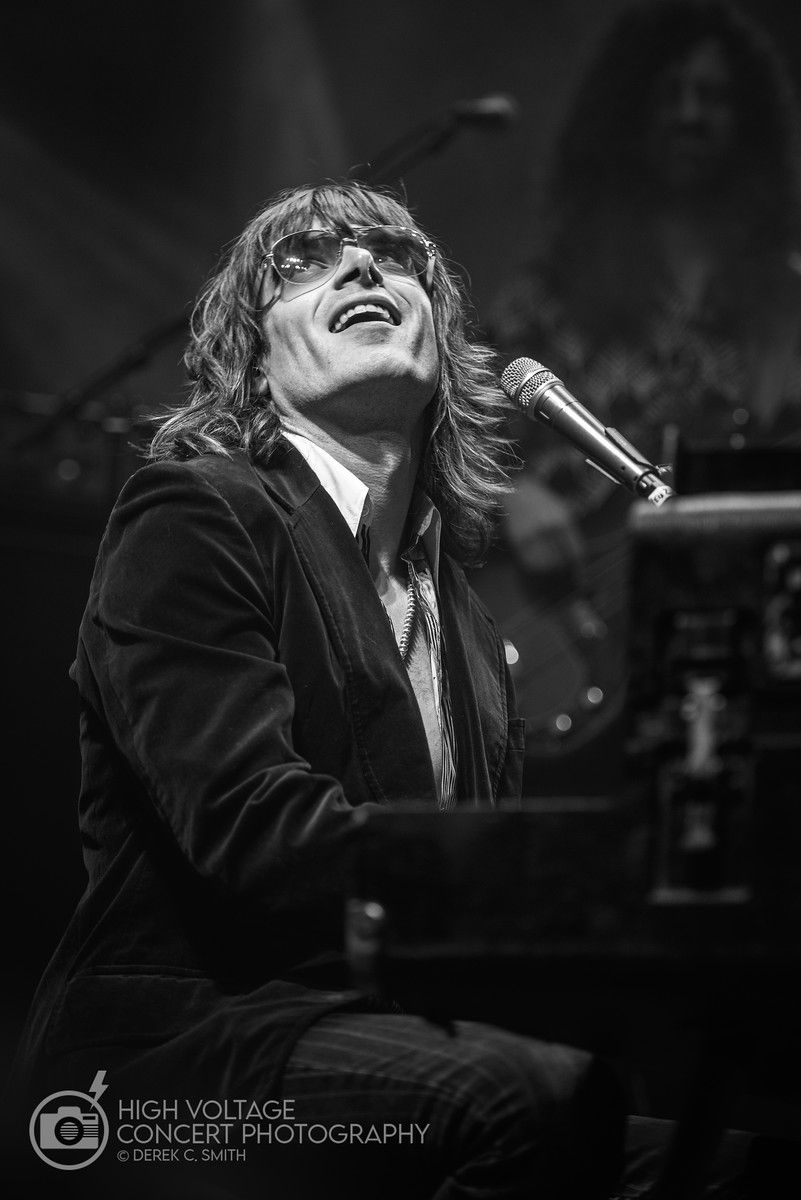 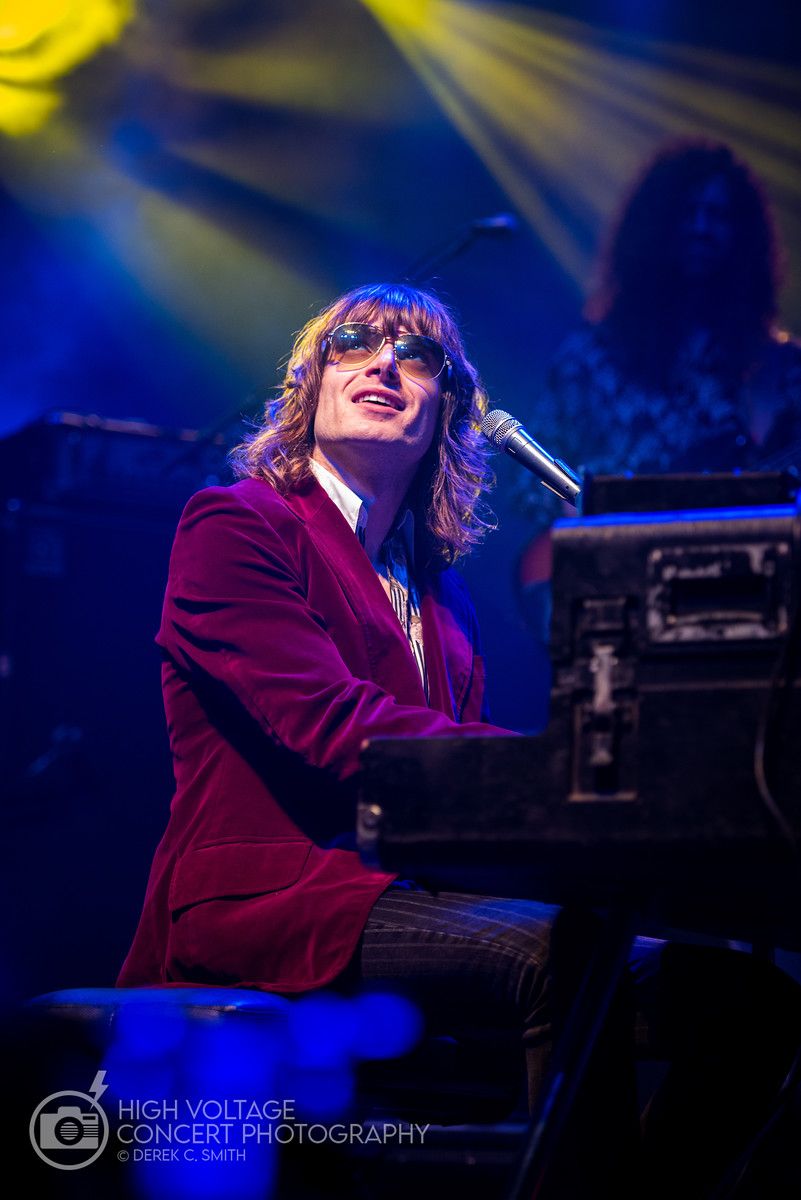 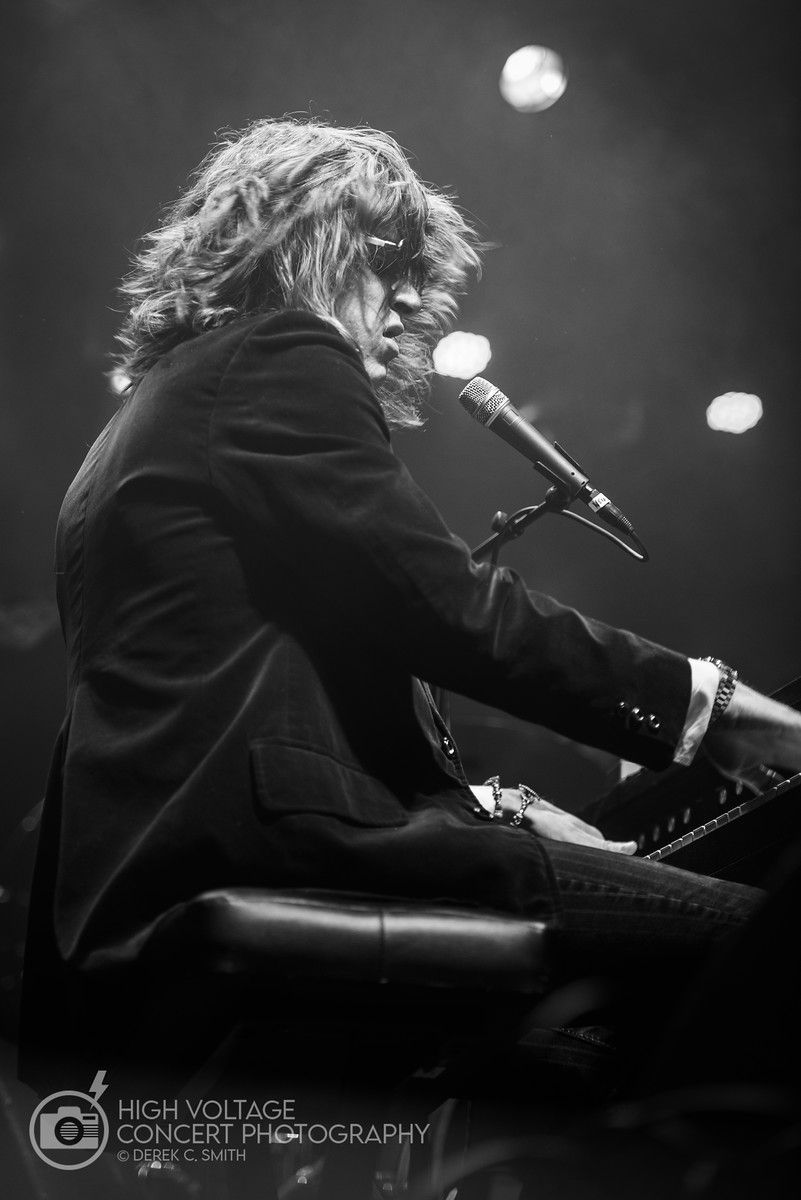