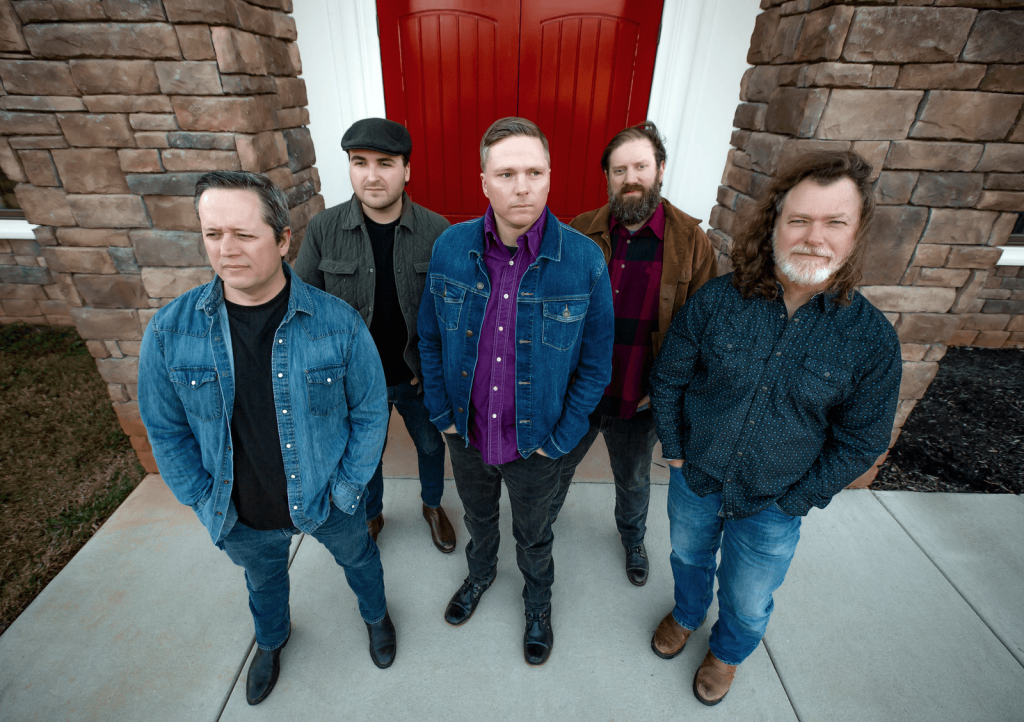 Life-affirming music- songs and musicians with the power to lift souls into the heavens.  They always manage to arrive when we need it most. Call these mini sermons of healing delivered by prophets with microphones, guitars, basses, drums, and keyboards. They are sonic balms that energize just as they soothe. 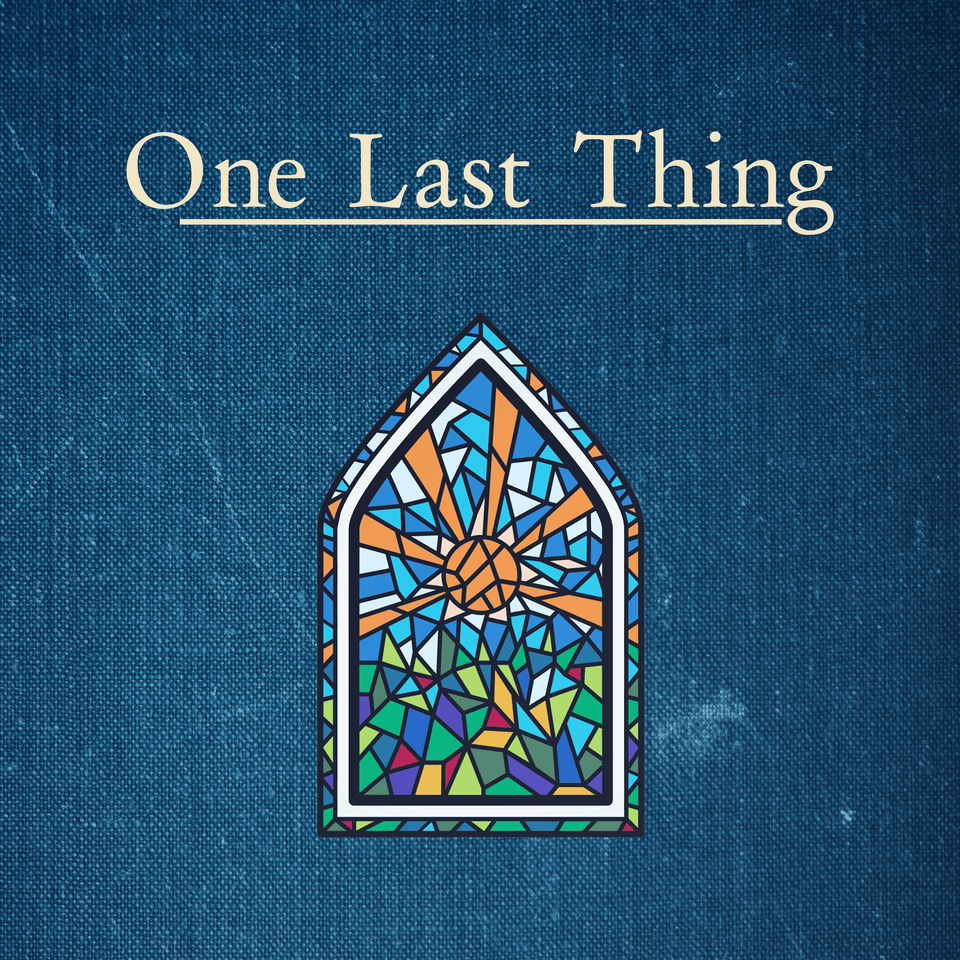 The Nashville-based Jason Lee McKinney Band offer up 16 of those spiritual infusions on One Last Thing, the group’s 11th studio album and its first to embrace a gospel vibe that seamlessly matches the band’s soulful stew of rock, R&B, folk, blues and country. One Last Thing, set for release March 18th 2022 on Bonfire Records, takes lyrical inspiration from scripture and musical cues from the band’s previous 10 releases.

“One Last Thing brings out an overtone that has always been an undertone in our music in that it is drenched in gospel,” says McKinney, who self-penned all 16 songs on the record. “On this album, we brought both the musical style and the message of the gospel to the foreground. That vibe was always part of our foundation, but now it’s front and center. It really didn’t happen through some master plan, but rather organically. Between the political climate, the pandemic, and the general nihilistic dissent of community, we found ourselves drawn to hope. Gospel music and the message it represents resonate that feeling.”

No gospel-leaning album worth its weight in holy water would be complete without a roomful of rejuvenating voices. One Last Thing includes vocals from McKinney’s family – daughter Zakyra, sons Zeke and Zion, and daughter-in-law Julianna. Also, a beautifully jubilant choir accentuate the powerful “Freedom.”

Other key tracks on One Last Thing include the R&B-soaked “Sing On;” the rhythmic roots number “Cross Over;” the lovely ballad “Lighthouse;” and the irresistible gospel rave-up “Voice for the Voiceless.”

“Sing On” was the very last song written and recorded for the album and as often happens it is the first single. The song is about what to do in the face of suffering. We often search for answers that are beyond our kin.

Instead of searching for a way to make it all make sense, our best and perhaps only option is find the strength and perseverance to go through it with hope. Never denying that suffering sucks but singing on anyway.

That clean, hearty, and passionate sound that permeates the entire disc comes from sterling production and engineering. For that we thank producer McKinney, who also pulled double-duty as part-time engineer, as well as engineers Justin Patton, Natalie Nabors, Cale Griffin, and Kevin Houston, who produced and engineered the band’s 2020 opus, Pieces, and served as mix engineer for 2021’s Intentions and Interpretations.

The award-winning singer, songwriter, and musician McKinney has spent more than a decade cementing a name for himself and his band in the competitive world of modern-day roots music. He’s a tireless artist, a man who earned a Doctorate, MBA, and BA in Management and spent time as a college music professor. McKinney even has a philosophy book coming out in the spring. McKinney and company made it a point to not coast during the upheaval of the pandemic, instead choosing to stay creative to keep the soul alive.

The single, “Sing On,” will be released globally on Friday, February 18th.