World Premiere Video: Bubba and the Big Bad Blues – ‘I Want to Make Love to You Baby’ 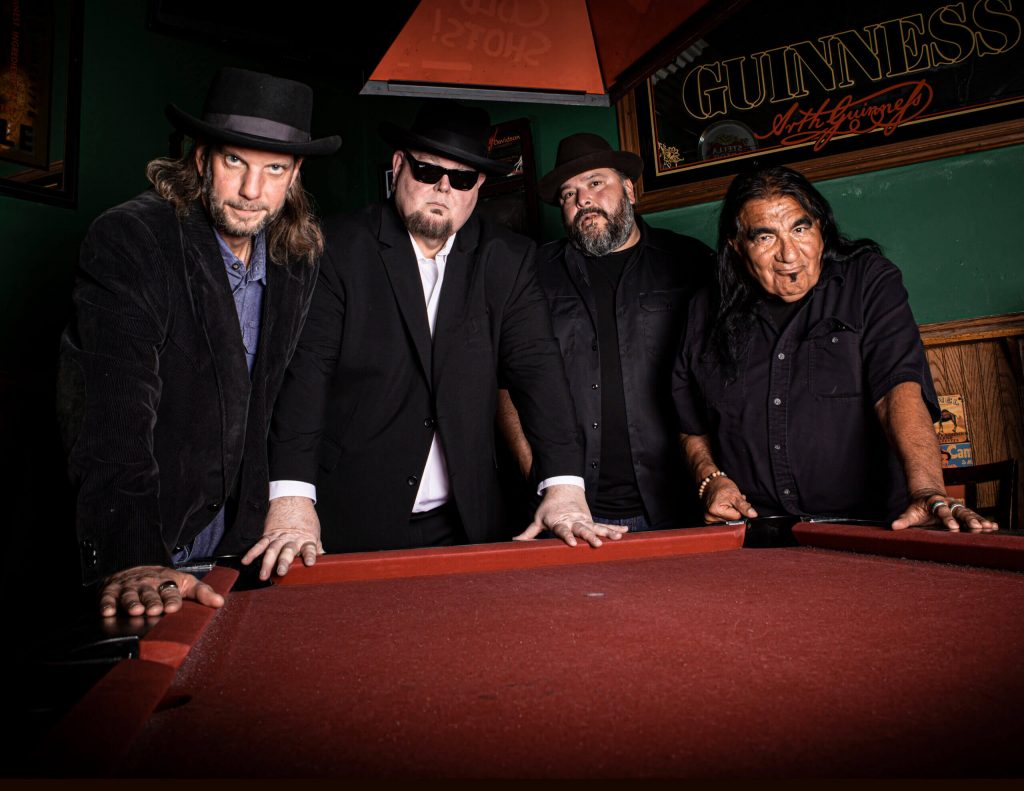 In order to fulfill his aspirations for this long-awaited sophomore album, southern California guitarist and singer/songwriter, Christopher “Bubba” Clerc, enlisted two of the best kept secrets in the music business, drummer producers, Tony Braunagel and Nick D’Virgilio to bring his dreams to fruition. To quote Braunagel “Drummers make good producers because drummers count everything off, make everything have a pace, make everything have an atmosphere, drive everything forward, and listen more than people think they do.”

Clerc has been leading his powerhouse band for over a decade along with veteran players Jason “JR” Lozano on drums and bass man Doug “Mug” Swanson. Half of the sessions for their debut album of ten original tracks and two choice covers took place on the West Coast at Ultra Tone Studios in Studio City California, where Braunagel has produced many award-winning records, bringing in the Phantom Blues Horns (Joe Sublett on sax) and ace keyboardist Mike Finnigan (R.I.P.). The second half was recorded at the Sweetwater Studios in Fort Wayne Indiana by Nick D’Virgilio; drummer for Tears for Fears for 15 years, (Genesis, Peter Gabriel, Spock’s Beard and Big Big Train). D’Virgilio has been voted in the Top 10 progressive rock drummers of all time by readers’ polls in drum magazines. Both drummers played on several of the album’s tracks, meshing their unique voice with Bubba’s talents.

A swinging “I Want To Make Love To You Baby” opens the set with soaring horns, crooning vocals, and hot Hammond B3 jabs setting the tone for a blues party.

Bubba and the Big Bad Blues