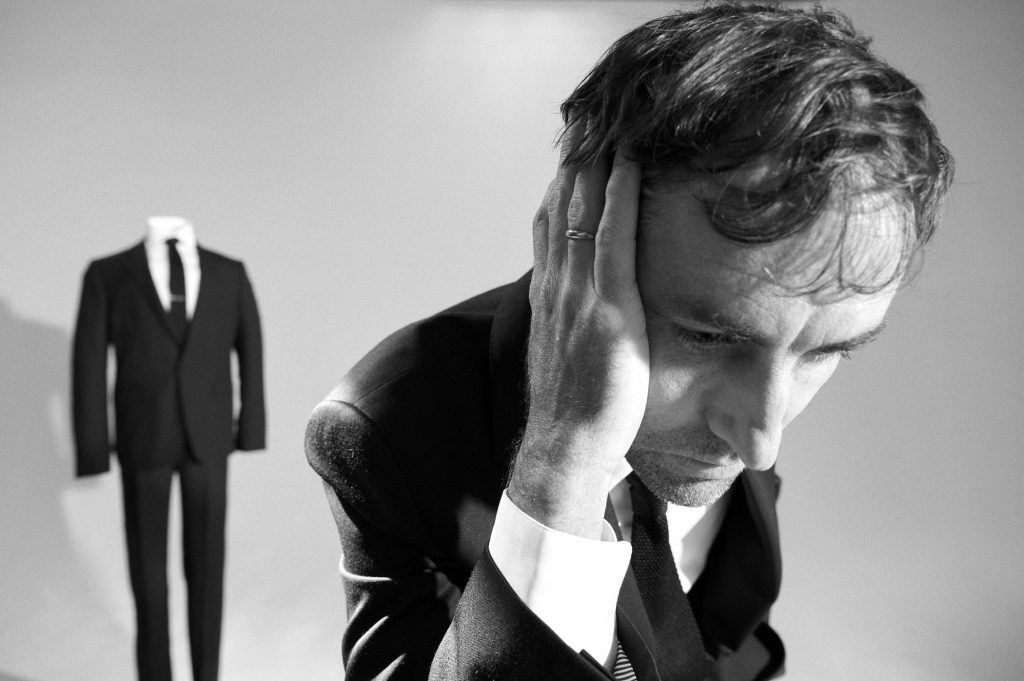 On his brand new album Inside Problems, announced today, Andrew Bird acknowledges all of the complex thoughts, questions and middle-of-the-night obsessions swirling around in each of us. Arriving June 3rd via Loma Vista Recordings, Inside Problems is a collection of eleven original songs that take on those inner demons that run amok when things get especially quiet. Produced by Mike Viola and recorded live by Andrew Bird and his four-piece band – some of the only overdubs being additional vocals from Madison Cunningham – the album is a lush and rousing entry to his acclaimed, constantly evolving and perennially curious career.

For Bird, the idea that kept coming back to haunt him was the unavoidable presence of thresholds: the moment when something becomes something else, when somewhere becomes somewhere else. The phenomenon appears in endless aspects of daily life, from the process of projecting internal feelings and dialogue to the outside environment, or the seemingly mundane experience of standing in the frame of the doorway, crossing state lines or any place where one is neither here nor there, but in between. These are the questions that course through Inside Problems – where is the threshold, who are we during the moments in between?

“You just don’t know what’s under the surface, be it the land, the sea, our skin,” says Andrew Bird. “You could be whistling away, projecting contentedness, when really there’s a swirling twisted mess underneath. Looking up, there’s the knowable universe but unless you get into astrology, you’ll find the stars don’t owe us anything and you’re left less assured than when we thought gods threw down lightning bolts. ‘Underlands’ introduces an album that deals with the unseen underneath and the membrane that separates your outside problems from your inside problems.”

Dive deeper into Bird’s mind in the enigmatic Inside Problems presentation film, shared with fans yesterday. Andrew Bird adds, “I have so much fun taking my ideas apart before they really have defined themselves as distinct songs, when they’re still in that amoeba-like state. I love the feeling of chasing ideas and having them split off and go hang out with another idea and then butting them up against each other to see if they talk to each other.”

Following the release of Inside Problems on June 3rd, Andrew Bird will embark on “Outside Problems,” his first full-band tour in nearly three years. Co-headlined with Iron & Wine, the extensive run of shows will stretch from coast to coast, including sold out stops at Colorado’s Red Rocks and Chicago’s brand new Salt Shed, as well as performances at Los Angeles’ Greek Theatre, Nashville’s Ryman Auditorium, New York City’s Pier 17 and more, with support from Allison Russell, Meshell Ndegeocello and Neko Case.