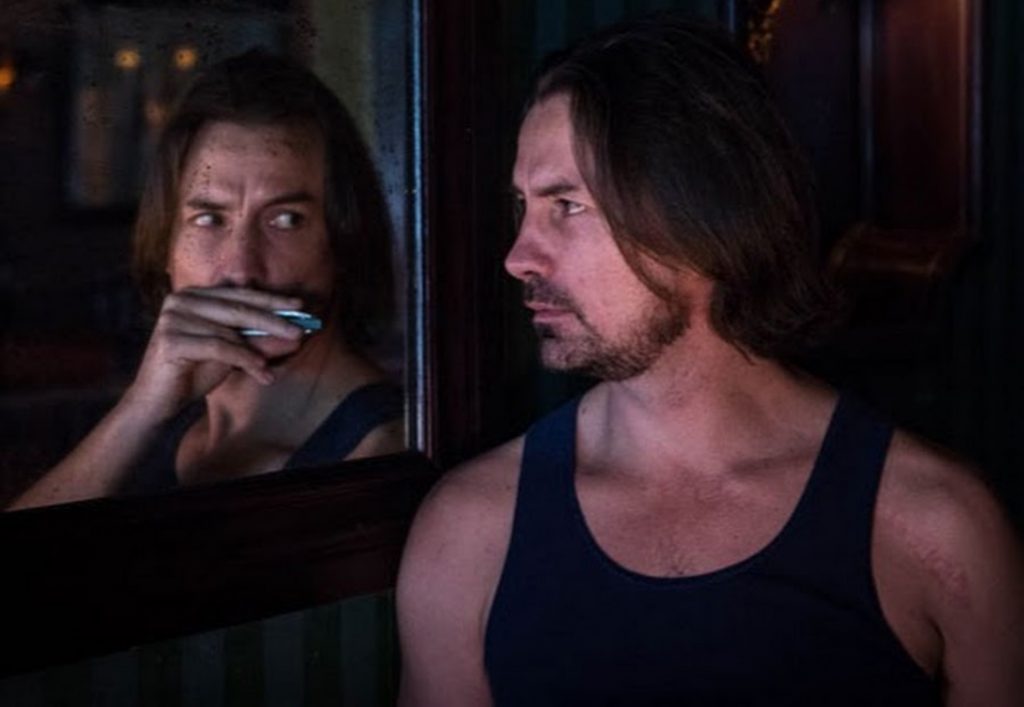 The digital release includes two versions of the song, one recorded with Grainger’s LA band and one solo acoustic version. It is the first of multiple singles scheduled for release over the next six months in lead up to the release of his new album entitled Plug It In.

With “Strong Woman” Grainger serves up a tribute to all women who have had to face some adversity, but dug down deep to find the strength needed to come out on top and survive.

The lyrics in the first verse were inspired by a hip older woman I met at a blues club in a dangerous area of Los Angeles. She told me her secret was to ‘walk tall & hang loose’. This is an exciting new chapter for me. As much as I love to perform my acoustic blues, I am really looking forward to sharing this new material recorded with my band.

The release signals a return to the spotlight for Grainger who has over 25 years experience working predominantly behind the glass and as a side man with some of Australia and the world’s best musicians including Malcolm Young of AC/DC and Harry Vanda of the Easybeats.

After taking a seven year break from releasing music, that among other activities, saw Mitch invent and patent a harmonica microphone called Dyna-Mic that has subsequently been used by Bob Dylan, Grainger’s 100,000 plus fans across social media and indeed fans of the wider blues/rock genre should be delighted to see him releasing new music under his own name again in 2022.