Premiering today is the live performance video for "Last Breath,” the first song to be released from upcoming live album 'Glendale Or Bust' 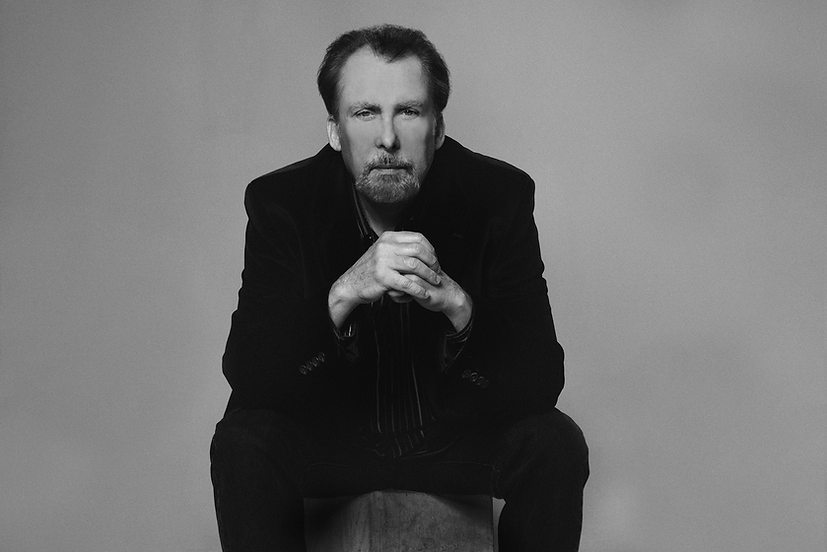 “Last Breath” is the first song to be released from Glendale Or Bust, Scott Ellison‘s new live album due out this fall. Scott and his band played an intimate performance to an invited audience of about 35 people at Tim Pinch Studios in Glendale, CA on December 11th 2021, a few weeks ahead of the release of his latest studio album There’s Something About The Night.

Originally set to play 70-75 minutes, Ellison and company lit up the studio and played for just under two hours with an extensive set that featured live debuts of some the songs from the new album, deep dives into his extensive back catalog, a few choice blues classics, and new tunes for Scott like a cover of Steve Pryor and Scott Hutchison’s “Last Breath,”  which is dedicated in Pryor’s memory.

Everything was captured to tape and in 4K video, and over the next few months more tracks will be released on video ahead of the live album.