"George Stinney" is from the recent release 'World On Fire' 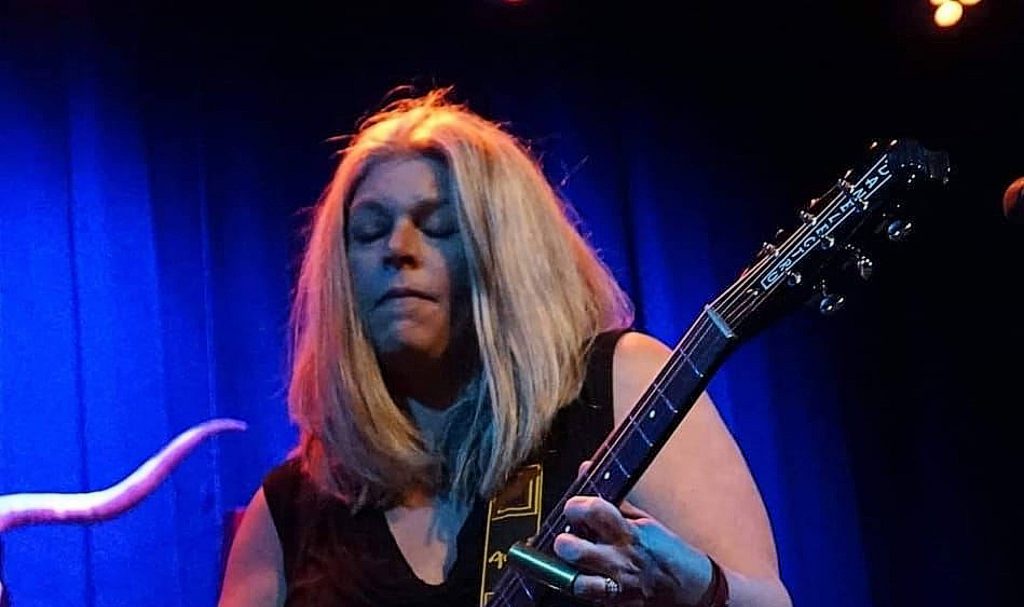 In 2022 the Stacy Jones Band celebrates its 20th Anniversary with the release of World on Fire which is quite possibly the groups best album yet.

Stacy’s songwriting has always been genuine and from the heart, singing of real-life experiences. Now with being a new mother, political and racial unrest and a worldwide pandemic Stacy touches some nerves with thought-provoking lyrics.

The true story set to music of George Stinney Jr. (October 21, 1929 – June 16, 1944). George was an African American boy who at the age of 14 was convicted, in a proceeding later vacated in 2014 as an unfair trial, of murdering two young girls, Betty June Binnicker, age 11, and Mary Emma Thames, age 7, in his hometown of Alcolu, South Carolina. He was executed by electric chair in June 1944, thus becoming the youngest American with an exact birth date confirmed to be sentenced to death and executed in the 20th century.

I had just been listening to Paul McCartney talking about the song ‘Blackbird.’ He said, ‘”You were only waiting for this moment to arise” was about the Black people’s struggle in the southern states, and was using the symbolism of a blackbird.’ I had also just learned about George Stinney in the aftermath of the George Floyd tragedy .. two young men who cried for their mama as they were executed by an unjust criminal system. Thinking about George and how young he was while calling out for his Mom stuck in my head. I was rocking my boy to sleep when the first lines for the chorus came to me of this song. We had this lyric video made. And I have been waiting for this moment to share it with you. Thank you for listening.

At the same time, on World on Fire she brings a mix of lighthearted songs that just make you feel good inside. The icing on the cake is her delving in to the past twenty years of music that has influenced her and molded her into the versatile artist she has become with tributes to Aretha Franklin, Willie Dixon, Koko Taylor, Kathi McDonald, Susan Tedeschi and Little Walter.

Jones is no stranger to success. She has been nominated, multiple times, for “Best of the Blues” awards, winning the 2018,2019, 2020 and 2021and the 2022  Best Band Award, plus nine other BB awards, from the Washington Blues Society including Best Female Vocalist, Blues harmonica, Blues Songwriter, and the 2022 Blues Performer Award.

In 2017 she was accepted in the first round of Grammy voting for “Best Contemporary Blues Album” and “Best Americana Song” and was chosen to represent the South Sound Blues Association as the entrant for the 2018 Best Self-produced CD Competition at the International Blues Challenge in Memphis TN. She has also charted on Roots Radio Report Top 40. A dynamic performer and expressive vocalist, Stacy has taken the stage at the Chicago Blues Festival, SXSW, juke joints in Mississippi, riverboats in California, headlined festivals, toured Europe and shared stages with ZZ Top, The Fabulous Thunderbirds, Charlie Musselwhite, Lee Oskar, and many other legends.