"Do you remember / Back in nineteen sixty-six? / Country Jesus, hillbilly blues / That's where I learned my licks." 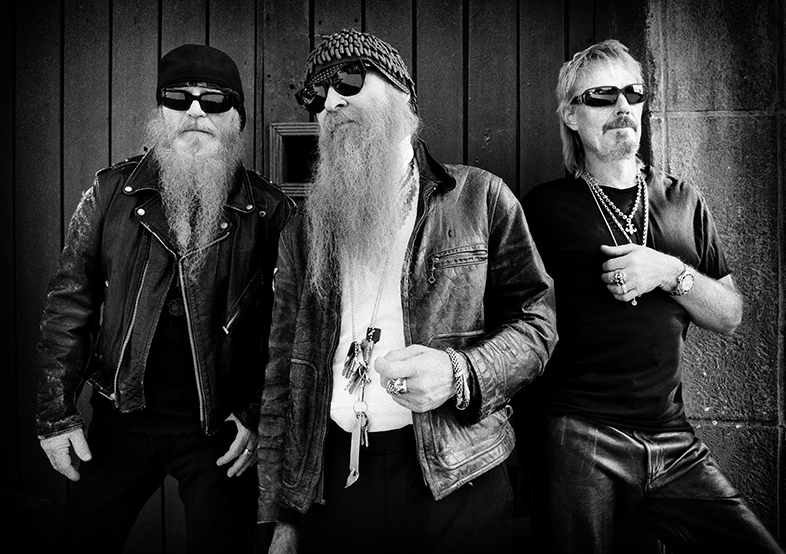 “Heard It On The X” is a track featured on ZZ Top’s RAW, to be released on July 22 via Shelter Records/BMG. The live album was recorded at Gruene Hall, “the oldest continually operating and most famous dance hall” in Texas which dates back to 1878.

As part of the band’s album Fandango!, “Heard It On The X” made its debut in 1975 and is an ode to the era of “border blaster” radio – a time when Mexican AM stations held call letters beginning with the letter X just south of the border, broadcasting with unlimited wattage. Stateside stations maxed out to 50,000 watts, while Mexican stations were known for their million-watt signals. Billy Gibbons notes, “Even though Dusty, Frank, and I grew up in a different part of Texas we listened to the same stations, particularly the ‘X’ stations and, as a result, we gained a lot of the same musical and cultural points of reference.”

The RAW tracks, including the new version of “Heard It On The X,” were recorded in a day, nodding to the band’s earlier days of keeping it simple. The album’s liner notes by Gibbons and Beard speak of the sessions, “..it was, in a very real way, a return to our roots. Just us and the music, no audience of thousands, no concession stands, no parking lot social hour, no phalanx of tour buses. Just us and the music. We knew right then it was a very special circumstance, all of us in the same place at the same time and what a time it most certainly was!”

Gibbons served as producer, with engineering by Jake Mann and G.L. G-Mane Moon; and mixing by Ryan Hewitt. It will be available on 180-gram vinyl, CD and digital platforms, and will be released “In righteous memory of Dusty Hill.”