World Premiere Video – ‘Trust in Me’ by Chris Antonik

"Trust in Me" is the 4th video from the album 'Morningstar' released on August 5th. 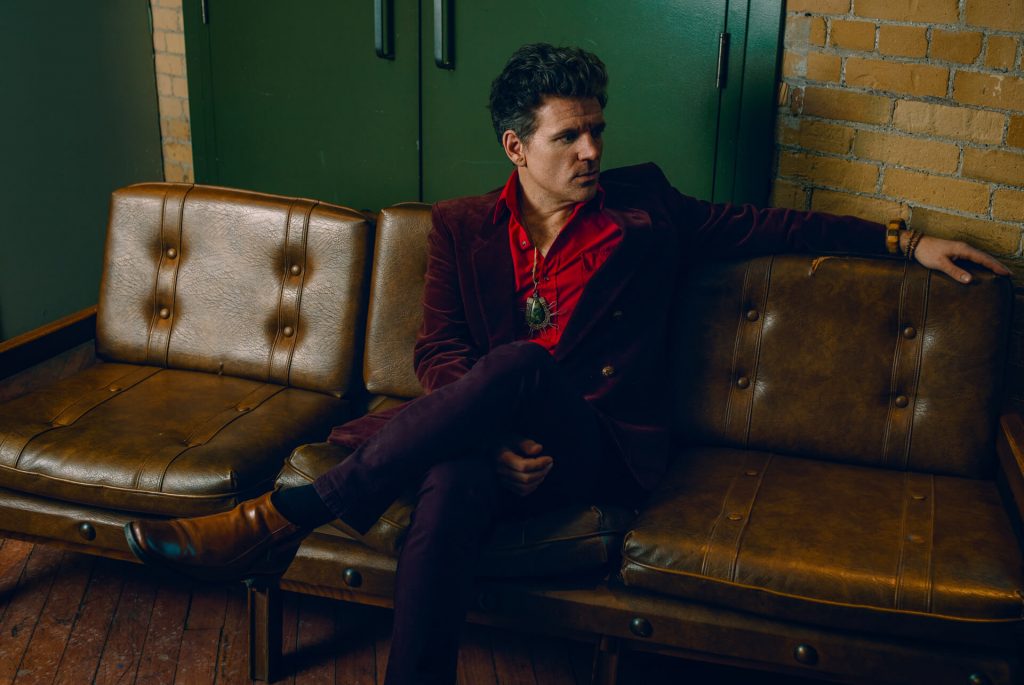 The blues/hip-hop hybrid “Trust in Me” is a dramatic cry for help, featuring one of the fiercest guitar solos Chris Antonik has ever recorded. The track is his chronicle of single parenting in recent years, and guiding his children through the toxic media environment propagated by politicians of all stripes.

Created by Arton Studios, “Trust in Me” is the fourth video from the album Morningstar, which was released on August 5, 2022 via Second Half Records. Morningstar hit #1 on the Canadian Roots Music Report the week of August 27th. The same week, it captured the #3 position in the US.

The song was written by Antonik, Dan McKinnon, Derek Downham, and Alison Young. Antonik carries the vocals and guitar, Downham, the bass and electronic programming, and Young, this year’s Maple Blues Award-winning horn player of the year, provides a beautifully chaotic, and mind-bending soprano sax solo.

I wrote this song as a commentary on how toxic, childish, and mean politicians were becoming in the media, in the years leading up to the pandemic.  As a parent, I needed to work extra hard to drown it out and outweigh it with positive behaviour examples for my kids because there was no help from the top.

As a single parent, I felt very alone and was driven to create this tune. How we talk to people is important and it’s incredible how crazy the world was getting in this respect.