Angela Strehli Returns as the ‘Ace of Blues’ 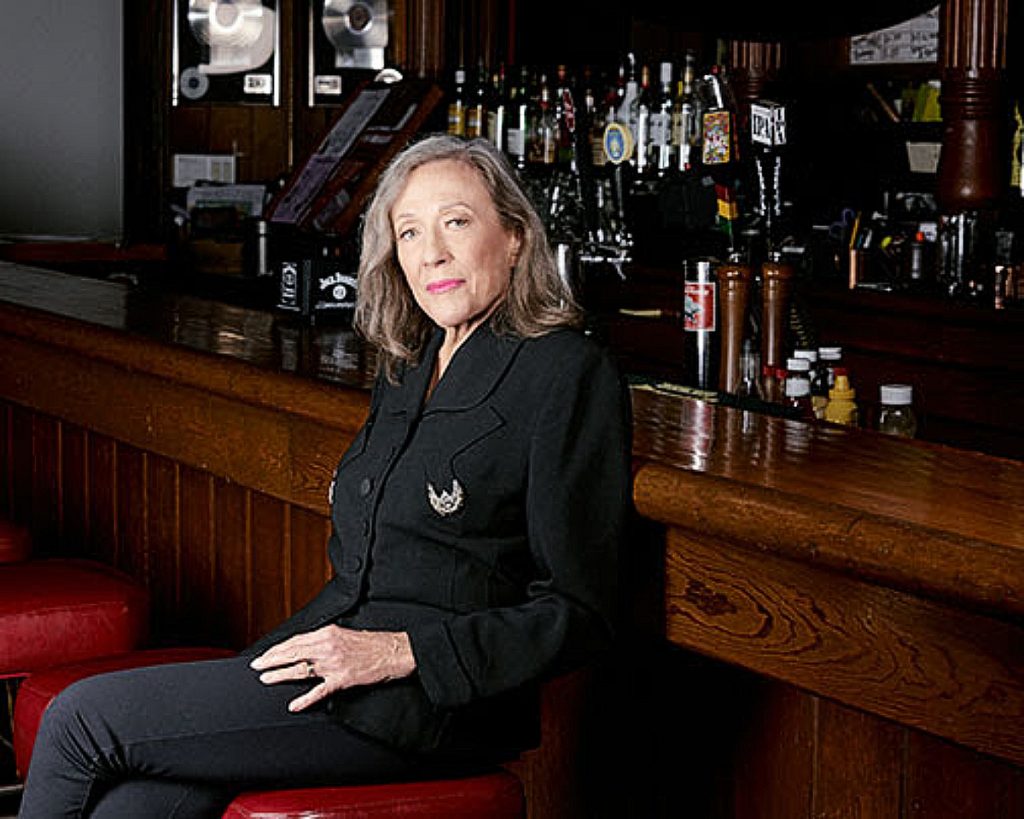 Angela Strehli returns with Ace of Blues on November 18th via Antone’s/New West Records. The 12-song set is her first album in over 17 years and was co-produced by Strehli & her husband Bob Brown.

For over five decades, the 76-year-old Strehli’s voice has coursed through the genre akin to blood through a heart. Her influence can be felt in the legacy of Antone’s — the iconic Austin blues club she helped found with the late Clifford Antone and where she performed & became friends with the likes of Muddy Waters, Albert King, Otis Rush, Jimmy Reed, and countless others. Ace of Blues pays tribute to the artists who inspired her throughout her career and features renditions of songs made famous by Elmore James, Chuck Berry, Muddy Waters, Howlin’ Wolf, Otis Clay and more. It concludes with “SRV,” a beautiful and personal tribute to the late Stevie Ray Vaughan. As the only original on Ace of Blues, the song celebrates their friendship, creative connection, and musical bond with one of the most heartfelt, hypnotic, and hard-hitting performances on the record.

Buddy Guy calls Ace of Blues, “Tough, soulful, and sexy. My kind of blues” while Bonnie Raitt says, “Always a fan, I’m so glad Angela’s back with a new album, putting her soulful take on this collection that pays tribute to her old blues friends.” Charlie Musselwhite says, “Angela has just kept getting better. She truly loves and ‘gets’ real deal blues and what it means. It’s great to see her share her blues with us all” while Maria Muldaur offers, “Her lifelong devotion to the blues is fully realized here! This is an absolute, must-have album for any blues lover.”

Strehli was born in Lubbock, TX in 1945. Shortly after graduating from the University of Texas in Austin, Strehli joined James Polk and the Brothers, a Soul/R&B group, and went on to form Southern Feeling with W.C. Clark and Denny Freeman, which became a local favorite. Her next move was to start The Angela Strehli Band which led to five consecutive awards from the Austin Chronicle for Best Female Vocalist. The “Queen of Texas Blues” was born.

In 1975, Strehli co-founded the blues club Antone’s which became internationally famous and still exists today. The venue became home to then long neglected blues masters including Muddy Waters, Albert King, Otis Rush, and countless others, and its house band was the newly formed Fabulous Thunderbirds featuring Jimmy Vaughan & Kim Wilson. Strehli would befriend a young Stevie Ray Vaughan at Antone’s when he would come to see if Albert King or another one of his idols would walk in.

Vaughan started playing “Texas Flood,” a song Strehli would perform regularly, and it became the title track to his debut album with Double Trouble in 1983. Vaughn would then have Strehli perform with him at many of his important appearances – Carnegie Hall, the CBS Records Convention, Austin City Limits among them. Strehli then helped establish Antone’s Records & Tapes, serving as President, and releasing her debut solo album Soul Shake in 1987. Following her acclaimed Blue Highway in 2005, Strehli eased into a prolonged hiatus… until now.

The opening track is Strehli’s rendition of “Two Steps from the Blues.” The song, written by Don D. Robey and John Riley Brown, was made famous as the title track of Bobby Bland’s 1961 album.

Ace of Blues marks the first new release for the relaunched Antone’s Records imprint through New West Records. It will be available across digital retailers & streaming platforms, compact disc, and standard black vinyl. A limited to 500 Blue Vinyl Edition will be available at Independent Retailers and is available for pre-order.

Strehli has also announced a limited number of 2022 performances celebrating the release of Ace of Blues. The itinerary features two special engagements on November 15th and 16th at Antone’s in Austin, TX as well as appearances in Houston, Oakland, Santa Cruz, and her home base of Marin County, CA.