"That's What the Blues Are For," is from the upcoming album 'Rhythm Blues & Boogie' due October 21st via Blue Heart Records 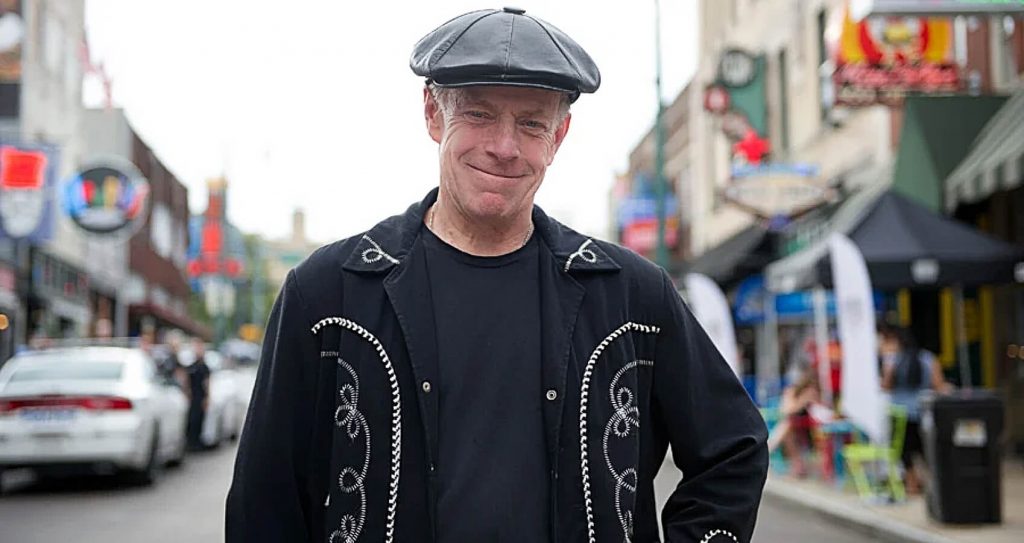 Often overshadowed by electric guitar, the piano has played a significant role in the development of modern blues, R&B, and rock ‘n’ roll. Born with the perfect name, New Yorker Dave Keyes has spent his life pushing the keyboards into the limelight and carrying the torch of his heroes – Fats Domino, Dr. John, Johnny Johnson, and Professor Longhair, to name just a few. This mission has earned him three Blues Music Award nominations and landed him gigs on Broadway, in television and work on the road with big name acts and his own touring band.

For his sixth album, Rhythm Blues & Boogie, Keyes dug deeper into the roots of his passion on nine original tracks and one special cover that spell out his musical influences. Keyes invited special guests for sessions recorded in New York, New Jersey, and Memphis, including the legendary drummer Bernard Purdie, the much-loved Doug MacLeod, guitar ace Early Times and the irascible Popa Chubby. They are joined by members of his NYC crew, guitarist John Putnam and drummer Frank Pagano with Jeff Anderson on bass and the horn section of Chris Eminizer on sax and trumpeter Tim Ouimette, who spent years with Keyes in the pit orchestra of the Grammy-winning Broadway show, Smokey Joe’s Café.

Keyes opens the affair by beckoning us to get out on the dance floor and move, groove, twist, and shout and “Shake Shake Shake,” as the easy Memphis styled anthem features a sweet tenor solo from Eminizer and a classic shuffle from “Pretty” Purdie, setting the table for good things to come. The quasi-title track, “Blues And Boogie,” is based on a Stagger Lee framework with layers of horns, a shout out chorus of vocals, a bumping rhythm and a Friday night let’s party attitude with Early Times on guitar. Keyes then scales it back and croons a solo number on piano, delivering an emotional take of Willie Nelson’s “Funny How Time Slips Away.” Purdie brings us in with a second line street beat for “Ain’t Doing That No More,” and spicey keys, horns, slide guitar and singalong chorus fuel the Cajun parade.

Keyes speaks about self-determination as the band digs deep into the groove of the soulful “Ain’t Going Down.” And then displays his formidable chops and mastery of the 88’s during the solo track “WBGO Boogie,” named after the Newark jazz and blues radio station. The salsa flavored “Not Fighting Anymore” is peppered with twisting rhythms of a man determined to wrestle himself out of a troubled relationship. It must have been tough for Keyes and MacLeod to keep a straight face on the session for their marvelous collaboration on the acoustic blues “Invisible Man” and its old timers’ lament.

The album finale “7 O’clock Somewhere,” is a theatrical showstopper dedicated to the frontline workers who selflessly carry us through these troubled times, delivered with gratitude and glee.

Today, we’re premiering a video on which hot horn jabs and a sizzling lead guitar bolster Keyes piano and vocals on the driving “That’s What The Blues Are For.”

Rhythm Blues & Boogie is proof positive that good things happen when you gather friends and family for a project and Dave Keyes has every right to wear those honors with pride.