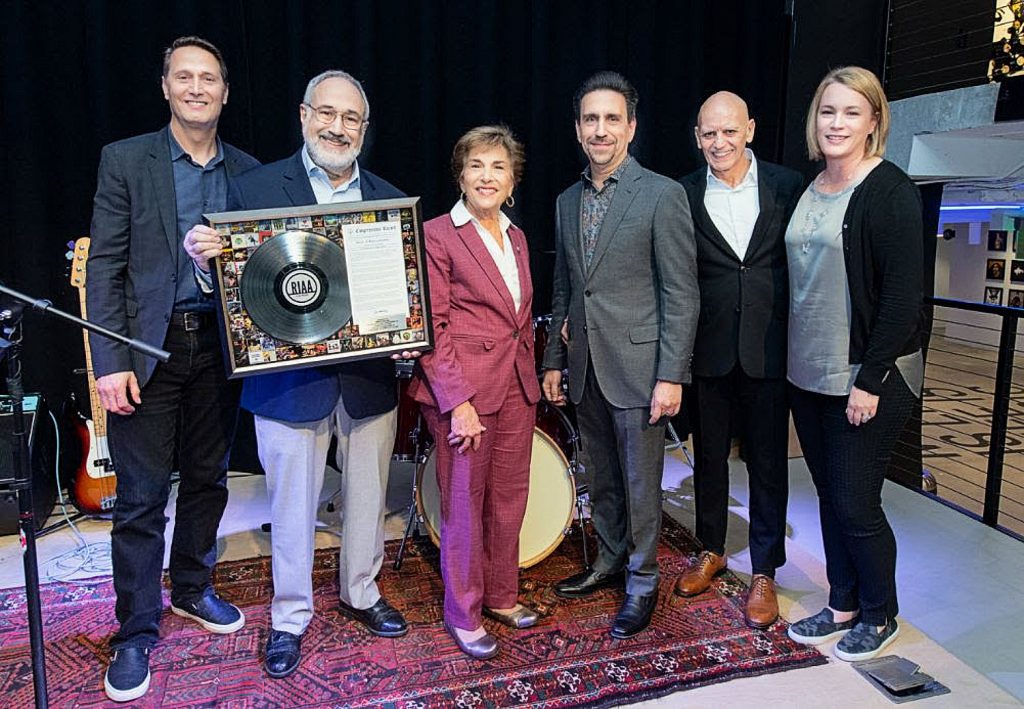 The private event acknowledging Alligator’s role in the cultural impact of blues music was hosted at the RIAA’s state-of-the-art headquarters in partnership with A2IM and Exceleration Music, who welcomed the music community, members of Congress and staff.

Iglauer is thrilled to be recognized, saying, “I’m incredibly honored that the blues and Alligator Records have been lauded by the wonderful Jan Schakowsky. This official recognition is not only for me as the label’s founder, but it’s also for all the dedicated staff, some of whom have worked at Alligator for over four decades, who are committed to supporting our artists and our music.