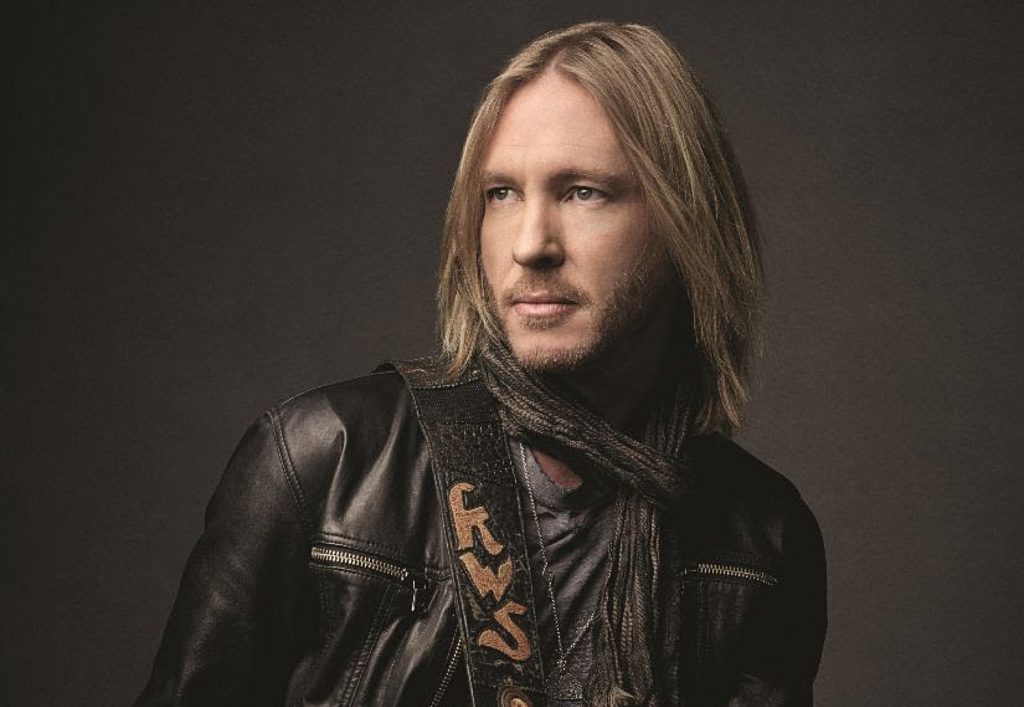 On December 2nd, the five-time-Grammy-nominated guitarist Kenny Wayne Shepherd will release The Trouble Is…25, a top-to-bottom reinterpretation of his seminal album Trouble Is…, which struck the match that reignited modern blues upon its release 25 years ago.

And while the tracklist is almost the same, there is one outlier that fans will notice – a stirring reinterpretation of “Ballad Of A Thin Man,” which was cut from the original release in 1997.

I wanted to do Bob Dylan’s ‘Everything Is Broken’ because I had just been on tour with him and he was so good to me and such an inspiration. Our producer, Jerry Harrison, had suggested another Dylan song, ‘Ballad Of A Thin Man.’ But I was concerned that might be too much of a step outside the box for the fanbase, and ‘Everything Is Broken’ was closer to an actual blues song.

Slated for release on December 2nd via Provogue Records/Mascot Label Group, Trouble Is…25 will be accompanied by a live DVD filmed at The Strand Theatre in Shepherd’s hometown of Shreveport, Louisiana, shot at the launch of his year-long celebration of the 25th anniversary of Trouble Is…, which found the band performing the album start to finish across the US.