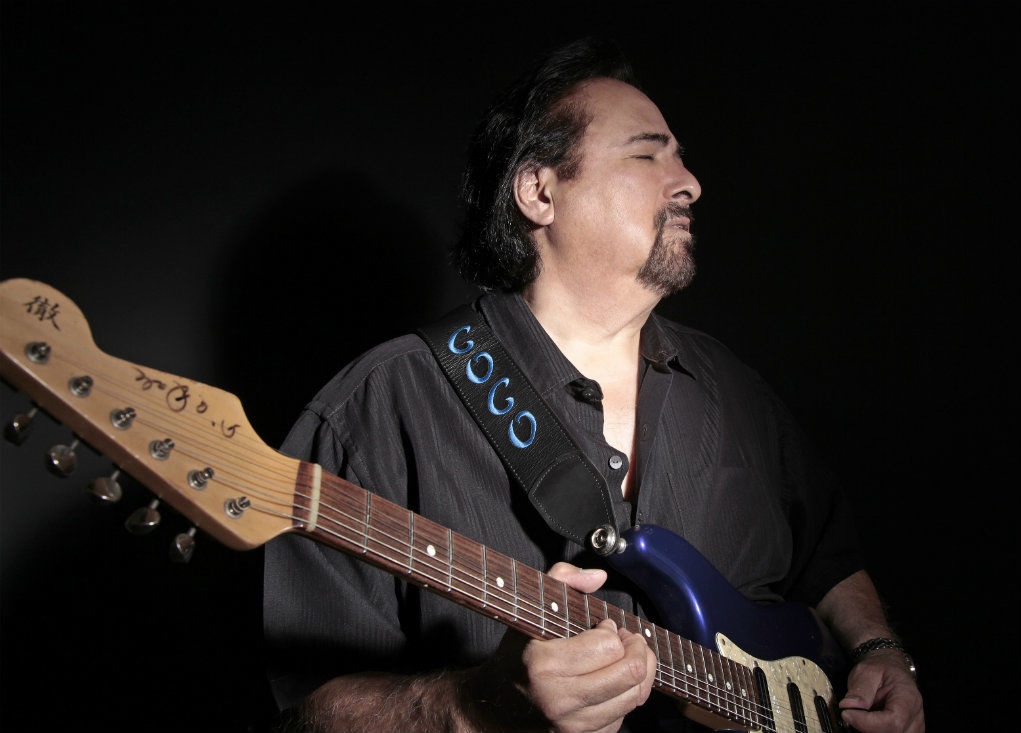 Beloved lefty guitarist/singer Coco Montoya isn’t a household blues name, despite his time
drumming with Albert Collins and playing guitar with John Mayall. I’m not quite sure why that is. He’s got a rich blues voice and is a wonderful guitar player, very wired in to an emotional center. He shows off all of these skills on Coming in Hot. 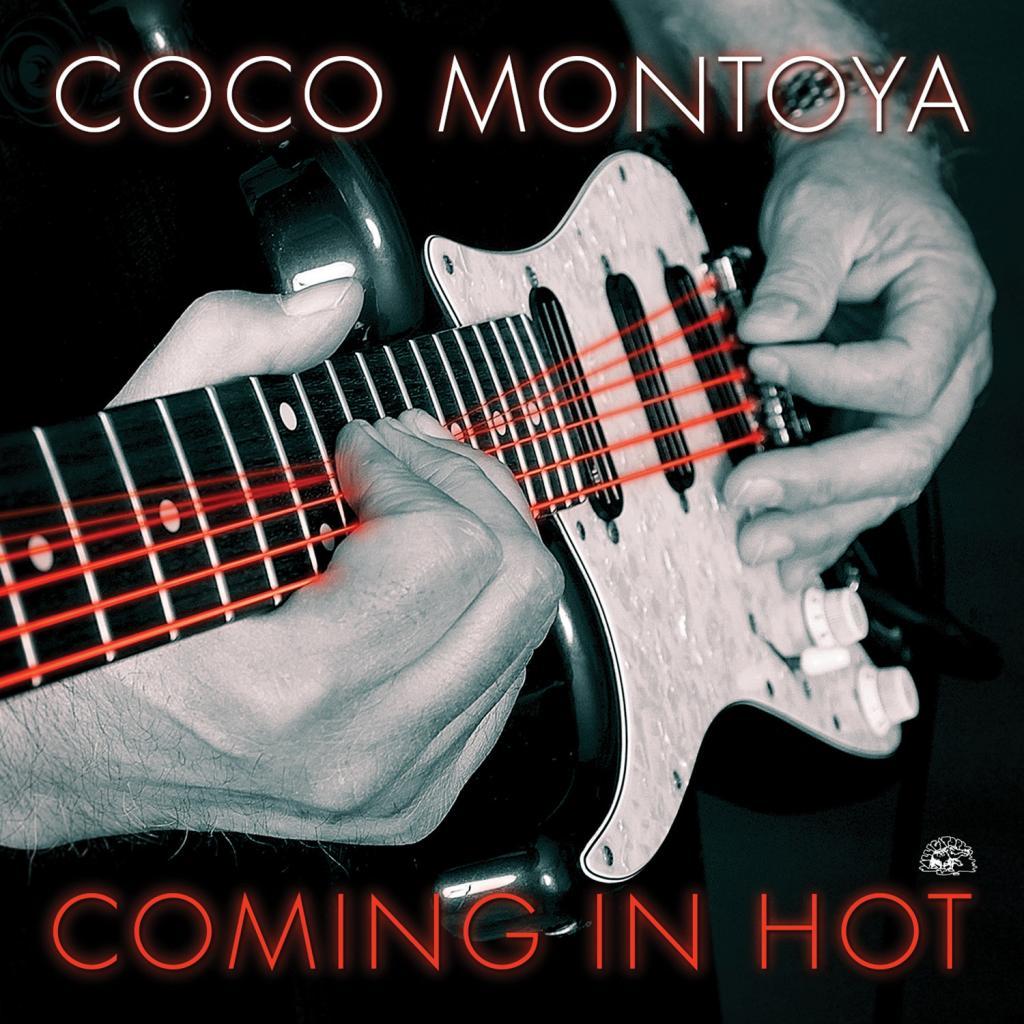 Montoya isn’t a prolific songwriter. He co-wrote the title track, but everything else is from other writers. That creates a level of abstraction in terms of knowing Montoya. He’s a brilliant
interpreter, but performers who write, or co-write, their own songs leave a little bit more of a trail to follow. In Montoya’s case, he’s a harder to know. Luckily, he makes up for that by being easy to enjoy.

Montoya is loyal and always pays tribute to Collins. On this album, he tackles Collins’ “Lights
Are On But Nobody’s Home,” a slow blues. Interestingly, Montoya’s voice is more B.B. King
than Collins. And while his guitar playing features a lot of Collins-esque runs, that are as bracing as the ice water that filled Collins’ veins, Montoya also has a lot of big bends, a la Albert King.

Everything Montoya sings and plays oozes blues. So it’s interesting to hear him on a few songs that aren’t typical straight-ahead blues. For instance, “I Wouldn’t Wanna Be You” is more soul/rhythm and blues that plays with a reggae beat (fascinatingly, it’s a song Reba McEntire covered in the mid-90s). While the music lacks some of the intensity one might associate with Montoya, he finds ways to inject energy. His vocal, which perfectly capture hurt anger, is certainly one way. And some great blues soloing is another. It all comes together to make this one of the album’s stronger, and catchier, tracks.

“Stop Runnin’ Away From My Love” is more of a gentle rock song, the type of tune you can
imagine Eric Clapton putting on one of his later mainstream albums. His voice is in great form, practically growling over the song’s drums and organs, and his guitar comes in periodically to sear itself into the track. “Water to Wine” straddles a few genres, touching on rock, blues, and gospel, but ultimately feeling like a cool, forgotten 70s song. The track is built upon a galloping piano riff (courtesy of Mike Finnigan), but when it’s time for Montoya’s guitar to come in, that’s all you hear. The man doesn’t just command your attention; he takes complete ownership of it and then charges you rent.

Coming in Hot isn’t ground-breaking. That’s not what Montoya is about. He’s a wonderfully
soulful singer and an equally soulful guitarist whose gift is making any song, even one from a
genuine country star like McEntire, his own. If you know Montoya’s work, you’ll enjoy Coming in Hot. And if he’s not yet on your radar, this is as good a place as any to rectify that oversight and check him out. 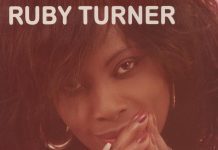