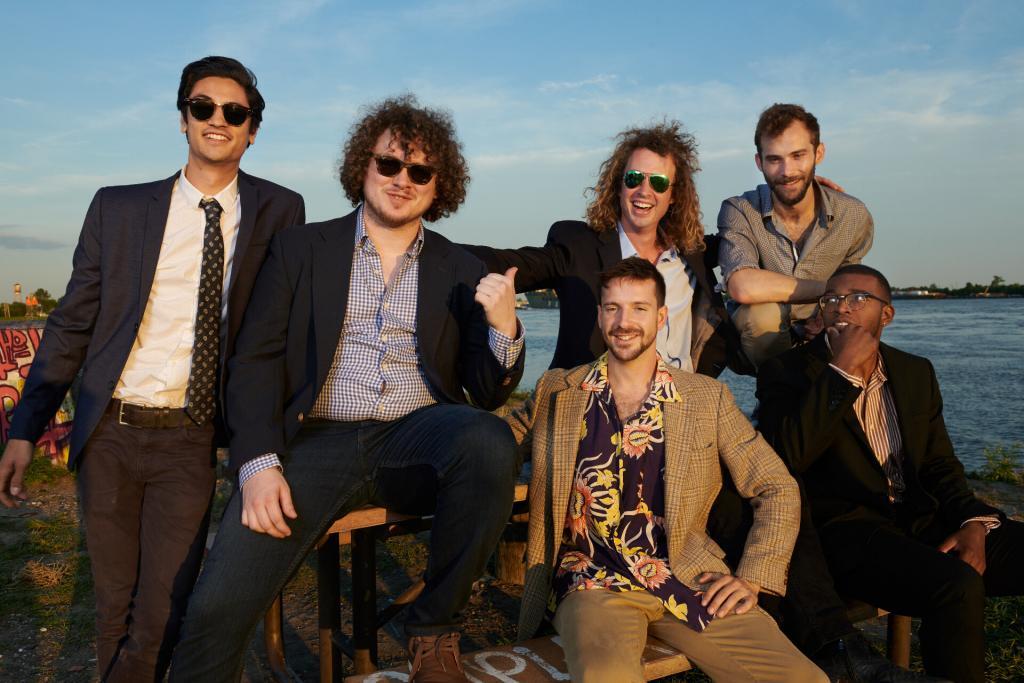 Deltaphonic – ‘The Funk, the Soul & the Holy Groove’

As familiar as your own shadow, The Funk, the Soul & the Holy Groove from Deltaphonic is also fresh as a brand new tattoo.

Deltaphonic is one of those bands who are out there creating their own genre. It’s rock ‘n roll, but it’s mixed with New Orleans funk, soul, and Hill Country blues. As familiar as your own shadow, The Funk, the Soul & the Holy Groove is also fresh as a brand new tattoo. 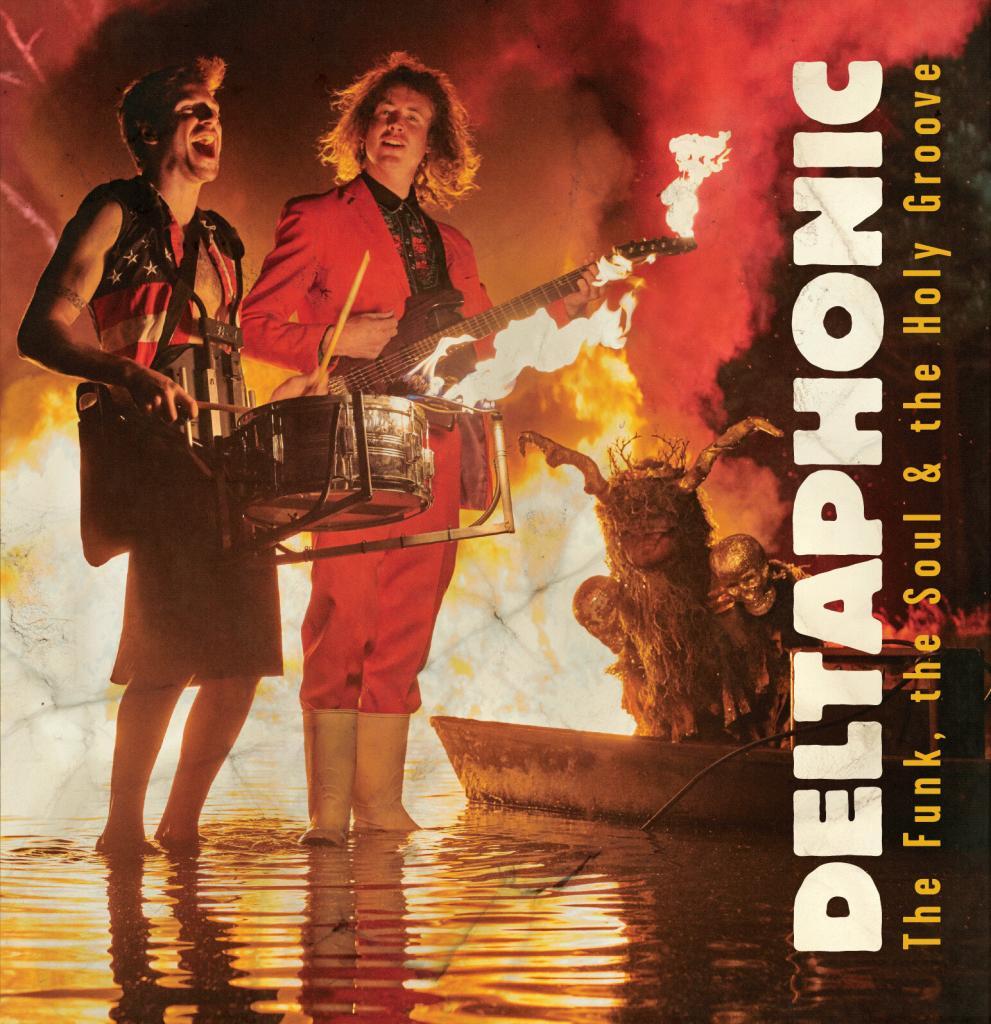 A collection of 10 original songs, the self-released album kicks off with “Liars,” a funky, rock meets NOLA voodoo indictment of the music industry. Andrew T. Weekes handles the vocals and guitar with a mastery born of sticking it to the man.

Deltaphonic hails from New Orleans, and all the Big Easy influences are present in their music. That being said, the arrangement of those influences, courtesy of Weekes, is something altogether new. “Ghosts” is a prime example. The music switches from a relative upbeat groove, to a soulful, slow grind and back again. Lyrically, it’s a modern day märchen that makes us wonder if anyone really sees us at all.

Living with ghosts, it’s gonna bring you down
You’ve gotta sing them a lullaby
Show them you love ‘em while your heart still pounds
Before they take you to the afterlife

“If it Don’t Bleed,” has the same type of musical change-ups, but this time with a swampy, true Louisiana feel.

“Bad People,” has a nice funk groove while “Starlit” is reminiscent of pure 70s soul. The musical chairs of The Funk, the Soul & the Holy Groove continue with rockin’ songs “Don’t Have to Be Good,” and “See Red,” intermixed with the late 50s/early 60s vibe of “New Mexican Rock Star,” and the Hill Country slide of “Mississippi.”

One may not be able to judge a book by its cover, but we can surely judge the music on this newest release by Deltaphonic by its title. The Funk, the Soul & the Holy Groove is what they promise, and exactly what we receive. In fact, “Holy Groove” may just be the inexplicable descriptor of the genre these Crescent City masters have begat.

Title: The Funk, the Soul & the Holy Groove