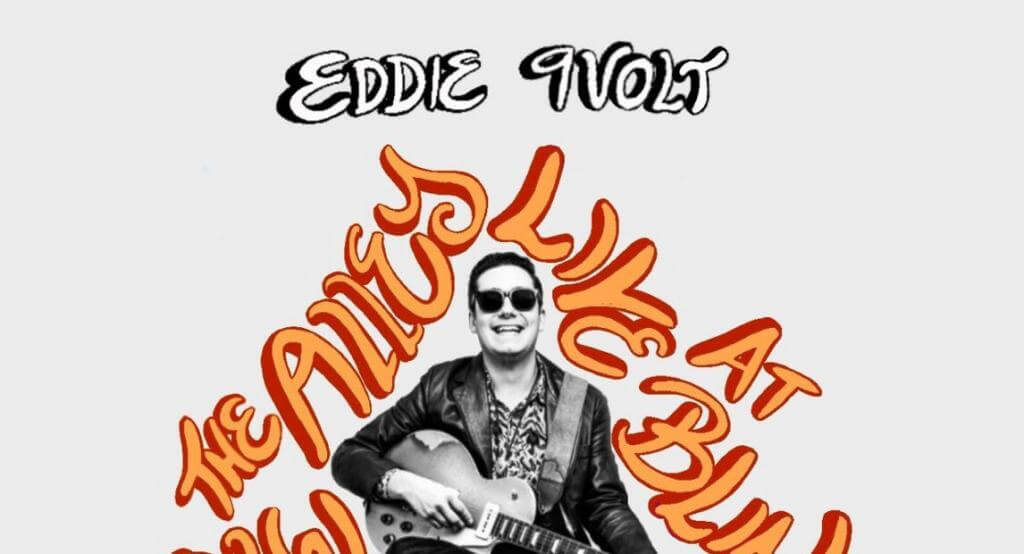 Eddie 9V‘s Way Down the Alley (Live at Blind Willie's) is a fun diversion. But it's also a strong set from an increasingly impressive blues artist.