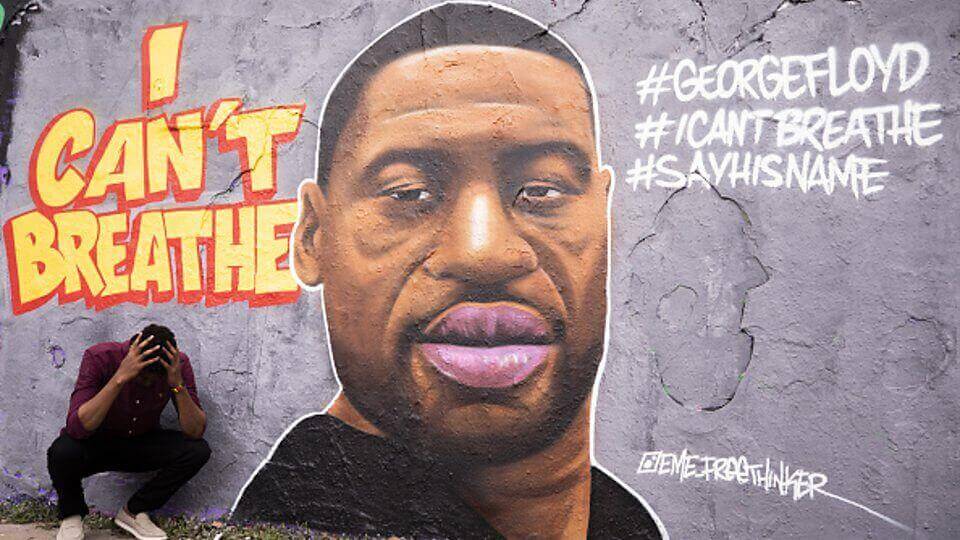 “I will always be on the side of those who have nothing and who are not even allowed to enjoy the nothing they have in peace.”  – LGBT Poet Federico García Lorca, who in a “natural accident of war” was killed on the orders of military authorities and buried in the location of his execution in a shallow grave. 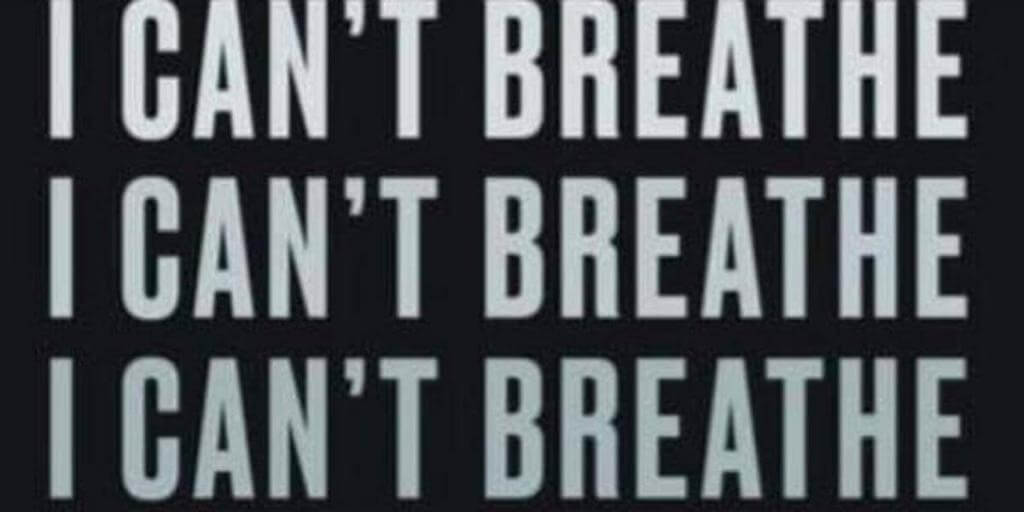 In response to the death of George Floyd, Atlantic Records executive Jamila Thomas and Platoon’s Brianna Agyemang created the initiative #TheShowMustBePaused, and several other music industry institutions have called for a “Blackout Tuesday” tomorrow, June 2nd. Thomas and Agyemang also compiled a list of anti-racism resources for allies.

The date of Blackout Tuesday comes eight days after Minneapolis officer Derek Chauvin murdered Floyd by kneeling on his neck for eight minutes. He and the three other officers have been fired, Chauvin being arrested for third-degree murder and manslaughter.

Blackout Tuesday will designedly disjoint the work week of a multi-billion dollar industry. Corporate entities such as Sony Music, Interscope, Columbia Records, Capitol Records, and Universal Music Group have followed suit in the initiative, and some companies have propounded their own concepts to address this issue.

These evergreen rallying cries are not just 24 hours off the clock. Rather, a day when the music industry — an industry which profits substantially from black artists — reflects, focuses on the community at large, and halts everyday operations of releasing new music. If you’re still unsure of the intended meaning of Blackout Tuesday, here are some direct calls to action:

From our editor, JD Nash:

The blues ‘can’t be sung without a full heart and a troubled spirit.’ – Charlotte Forten

In this time of great unrest, we stand against hate, violence, racism, injustice, police brutality and systemic oppression by our participation in Black Out Tuesday (June 2nd, 2020).

We stand in solidarity with those in the music industry taking urgent steps of action to provoke accountability and change.