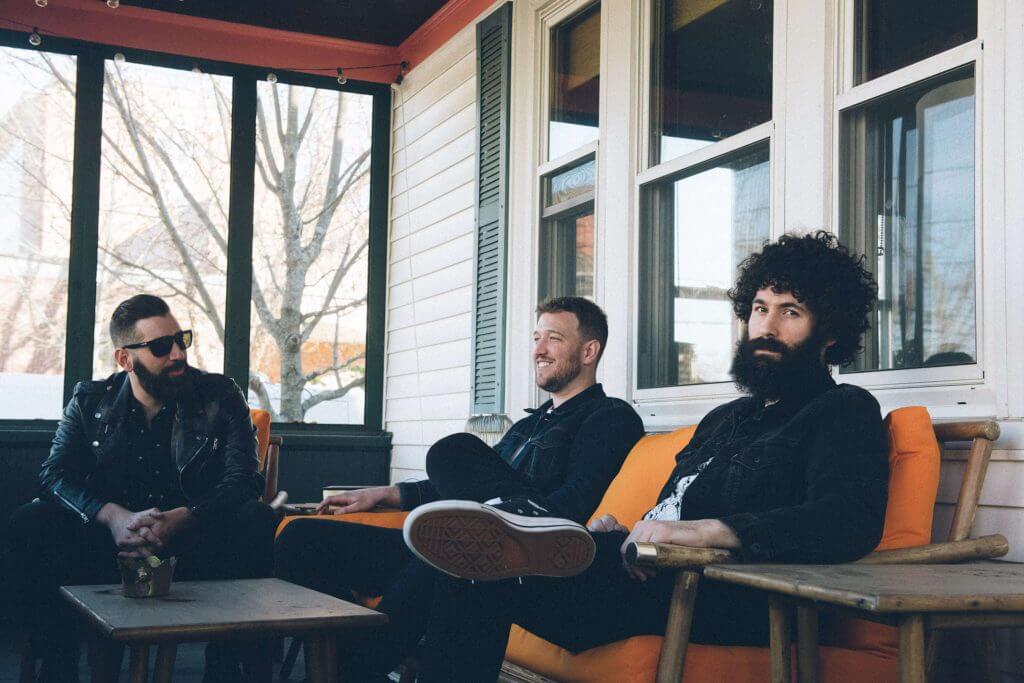 If the blues did have a baby, and they named it rock & roll, GA-20 went back in time and were in the delivery room.

The adjective that best describes GA-20 is classic. That being said, we’re talking about classic as in the era when blues music was morphing into early rock & roll in places like Memphis, New Orleans, Chicago, and East Texas. Their newest offering, the 4-song EP Live Vol. 1 cements them firmly in that genre – and man, do we love it!

This is stroll with your baby at the sock hop music. Jump blues that’s combined with early R&B, then produced by snarling guitars and scorching, distorted vocals that somehow manage to sound vintage and fresh at the same time. If the blues did have a baby, and they named it rock & roll, GA-20 went back in time and were in the delivery room.

GA-20 is made up of Matthew Stubbs and Pat Faherty (who also provides the vocals) on guitar, and drummer Tim Carman. They were formed in Boston, MA in 2018, a project born out of their mutual love of heavy traditional blues, R&B, and rock & roll of the late ’50s and early ’60s. Faherty and Stubbs bonded over legendary artists like Lazy Lester, J.B. Lenoir, Earl Hooker, Buddy Guy, Otis Rush and Junior Wells. Feeling a void in current music, the duo have set out to write, record and perform a modern version of this beloved art form. Raw, passionate and honest performance – both on stage and in the studio – is the only goal, and they have succeeded in spades.

With a total running time of under 11 minutes, you’ll want to be one of the first 1,000 to get Live Vol. 1 on limited 7″ teal vinyl. However, 7″ black vinyl, CD and digital/streaming formats will also be available when this EP drops on September 18th via Karma Chief Records.

With the world as it is, a great breathe of fresh air is welcome right now and GA-20 are providing it.