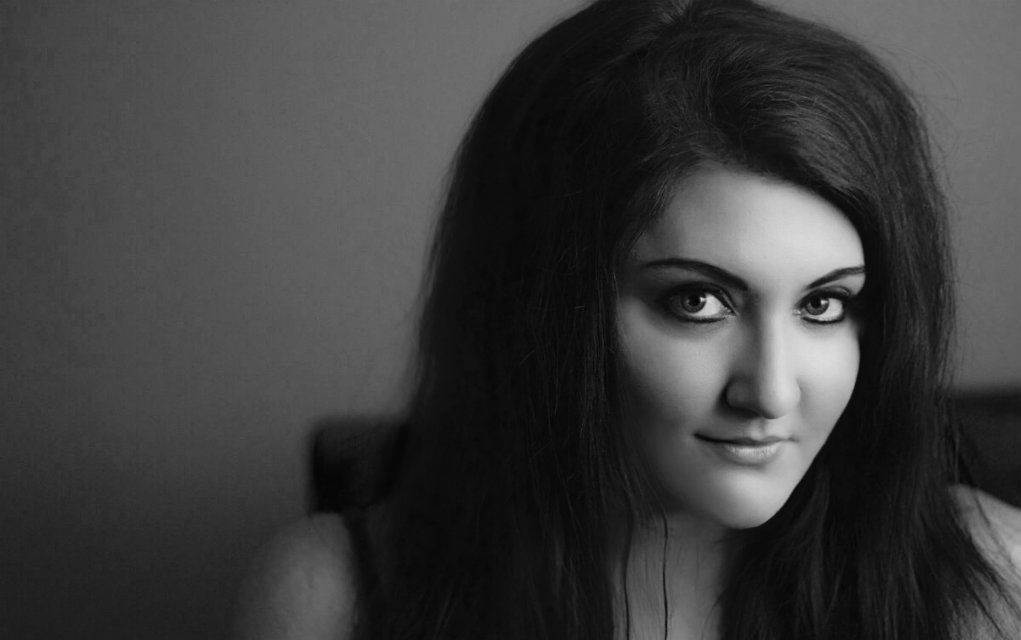 For Gina Sicilia Life is a ‘Tug of War’

'Tug of War' has grit. It has depth. It showcases the songwriting talents of Gina Sicilia in a whole new light. And, it has a place in your collection.

Gina Sicilia is set to drop her new album, Tug of War, on June 2nd. Emotional release appears to be the key ingredient in blues albums this year. So it is with her seventh career record.

Writing and performing the blues has always been cathartic. Pent up emotions liberated through song. On this Blue Elan Records offering, she had a great deal of emotions to expunge. “I’ve been through a lot in the past three years,” she relates, “I suffered through a painful and dramatic event in my life and needed to start over, so I moved to Nashville, where I didn’t know anybody, and went into a period of really challenging myself as a songwriter.”

A decade ago, this dynamic singer burst onto the blues scene, and has never looked back. Her debut album, Allow Me to Confess, caught the attention of the entire blues world. It not only charted, and sold well, but garnered her a BMA nomination for “Best New Artist Debut.” In her early 20s at the time, the record was full of lyrics she’d been writing since age 12.

Now comes Tug of War. The title alludes to the complexities of life, and speaks of Sicilia’s own experiences. The first track, “I Don’t Want to Be in Love,” comes closer to the Memphis sound than that of Nashville. A soulfully arranged masterpiece, it hits home with all of us who have fallen again, after a heartache. Just when we think we’re all set in our singleness, bam, along comes someone trying to steal our heart.

Producer Dave Darling co-wrote the opener with Sicilia, and plays some wicked guitar on the track as well. The funny thing is, “I Don’t Want to Be in Love,” could very well be the sequel to the second song on the album, “Damaging Me.” With lyrics such as, “I’m blue and I’m black. I’m tattered and torn. Picking up my pieces off the floor,” there’s little doubt to the point she is trying to make. “Damaging Me,” does have more of the flavor of her adopted hometown. We could imagine this topping out country music charts as a blues cross-over hit.

The entire album has a strong blues base, which has been Sicilia’s bread and butter. Her rich, honey soaked voice was created for the genre. She works it to her advantage across every song, from the thundering anthem, “I’ll Stand Up,” to the smooth rocking “Abandoned.”

Long time fans will hear the southern spice throughout the album, and we think that’s the point. New home. New surroundings. New influences. It’s all part of the healing. Part of the purging that was necessary to make this record. Multiple Grammy Award winning producer, Glenn Barratt, was at the helm for the majority of Tug of War. He also produced her 2013 album, It Wasn’t Real, a bit more traditional sounding blues album to be sure. However, the Music City influences that soaked into this collection of songs, fit hand in glove with Sicilia’s vocals. She’s at the top of her game on the mostly original recording.

There are a couple of stand out covers on Tug of War. One is a song she’s been singing since childhood. Her stylistic adaptation of the Exciter’s hit, “Tell Him,” is a growling, groovy, tour de force. Keeping all the elements that made it a classic dance hit, Sicilia adds enough attitude to give the song, in a word, balls.

The other is purely phenomenal. With Darling in the pilot’s chair once again, Sicilia takes the Beatles classic, “All My Loving,” and makes it entirely her own. Slowed to a snail’s pace, and filled with tremolo guitar, it becomes a haunting ballad. Her Stevie Nicks-ish vocal styling on this cut matches the heavy tremolo of Darling’s guitar, taking a song as familiar as our own names and turning it into something completely original. With apologies to her Witchiness, Stevie couldn’t come close to matching the range that Gina pulls off on this one.

Tug of War has grit. It has depth. It showcases the songwriting talents of Gina Sicilia in a whole new light. And, it has a place in your collection. Do yourself the favor of not waiting for next month, and pre-order Tug of War now.