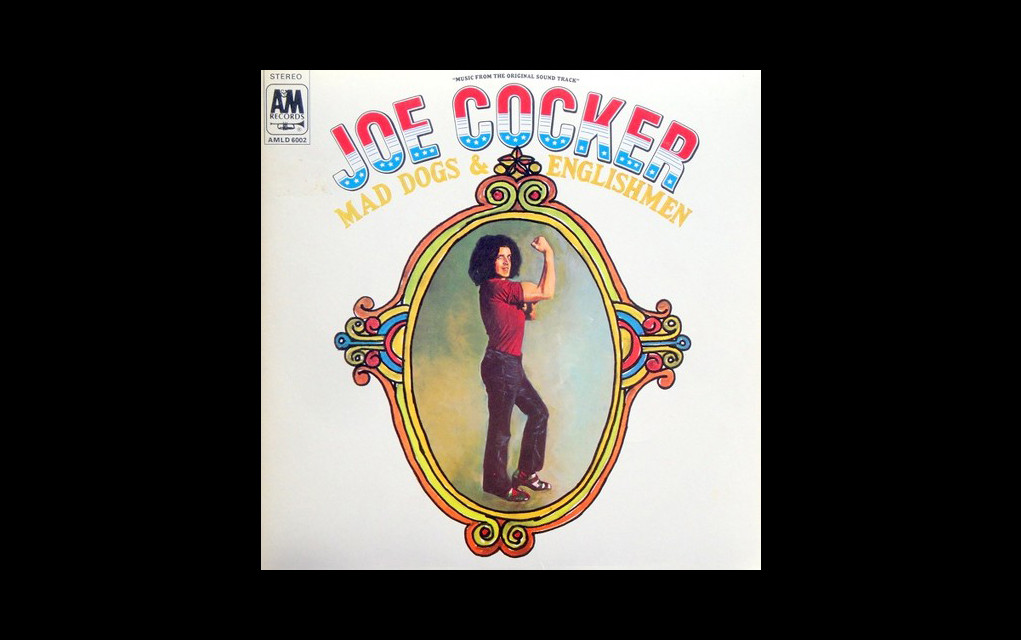 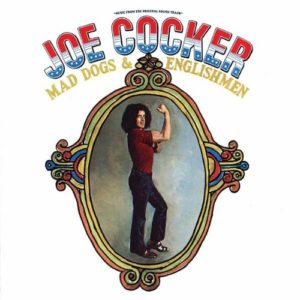 As we look back on the career and music of the immensely gifted artist Joe Cocker, different generations hold differing images of the same truth: he was a giant. Some would see him as an upstart. Others would see him as a free-spirited, free-wheeling performer. Still, later, others would come to know him as a deeply emotive singer, and a purveyor of truths regarding the human condition. In the end, we all would come to respect Cocker for his art, love him for his truths, and wallow in his delivery of those truths.

In 1970 Cocker was given only nine days to put together a band for his upcoming tour. Up against the wall and without a band, he turned to his friend Leon Russell for help. Even though Russell hadn’t yet seen the other side of thirty he’d already gained the engineering, recording, and production knowledge of those three times his tender years. Luckily for Cocker, Russell formed a unique band and would bring all his knowledge to bear producing and directing the onstage performances.

Another aspect of this outing was the decision to film the performances and release a concert film of the same name.

The overwhelming majority of these performances are just stunning in their pure audacity and staggering beauty. With Russell on lead guitar and Preston on rhythm, and Chris Stainton on piano, the three of them drive a brash and thumping, almost gospel rendering of The Rolling Stones‘ “Honkey Tonk Woman.” Solid indeed! The New Orleans-flavored, soul-infused Arthur Hamilton classic “Cry Me A River” is propelled by Russell’s keyboard excitations and Chris Stainton’s organ pleadings, while the horns add a whole deep, Memphis touch.

The Dave Mason classic “Feeling Alright” takes on a life all its own here, in fact, it is reborn, bursting forth with a joyful ecstasy. Everyone is on top of their game here; the performance bordering right on the edge of chaos, threatening to come unhinged, only to be adeptly reigned in. “Blue Medley: I’ll Drown In My Own Tears/ When Something Is Wrong With My Baby/ I’ve Been Loving You Too Long” takes on an almost a cabaret ambiance, and during Bobby Jones’ stirring turn, the medley takes on a decidedly Wilson Pickett vibe. Bob Dylan’s “Girl From The North Country” also puts on a new coat and shows a completely different side of herself that is exquisite.

The Beatles’ “She Came In Thru The Bathroom Window” enjoys a review-like turn here and the Wayne Carson Thompson thriller “The Letter” as delivered here is spectacular.

Recorded at the Fillmore East and released in 1970, this album has the soul of our old Stax favorites, the brashness of The Clash. It also benefits from Leon Russell‘s Oklahoma sensibility and what would come to be known later as J.J. Cale‘s “Tulsa Sound.”  Although he himself is not an instrumentalist on the album per se, Glyn Johns gives the proceedings a perfect mix and sets the music free.

While there are a couple of tracks that sound a tad dated, overall, this album is a touchstone for any serious audiophile and music fan. The live performances here are what a good show is all about. These master performers have laid down the basics and shown all who follow how it’s done. A rich, and truly great experience.

For those that don’t have a copy, don’t miss out a minute longer.