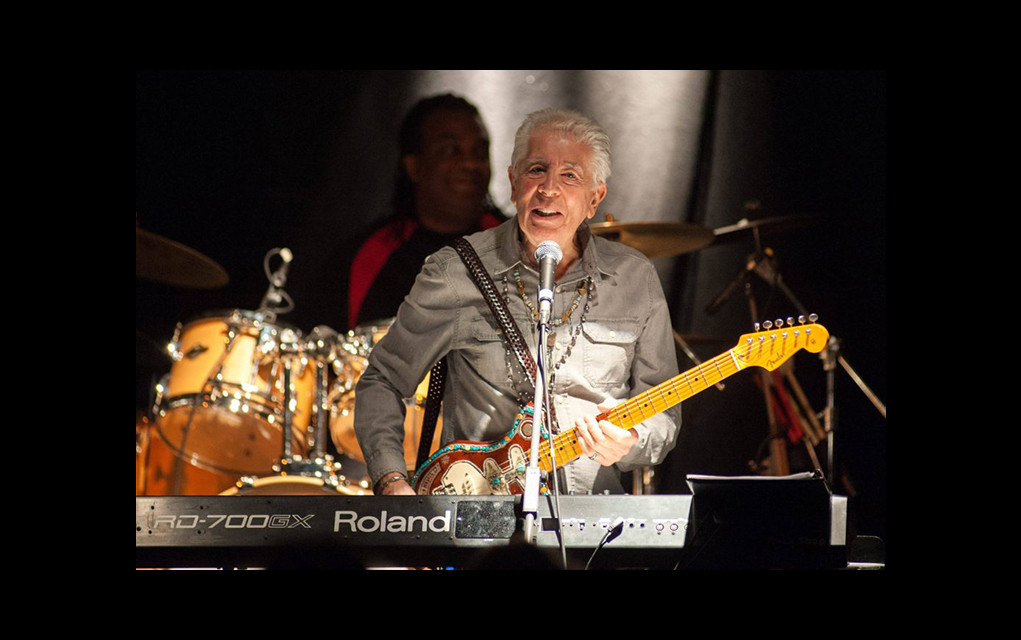 "Blues and jazz are intertwined; you can’t separate one from the other. It’s just different flavors. It all comes from the same place."