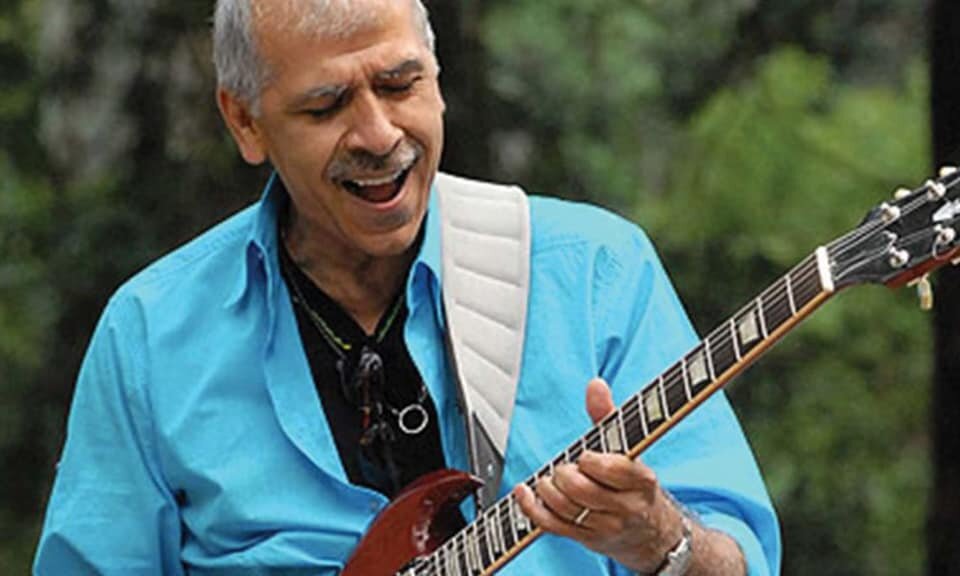 It was during the 93 tour that the brothers began discussing a joint album. In 94, they recorded the album Santana Brothers.

Guillermo “Jorge” Santana, younger brother of guitarist Carlos Santana has died. His death was confirmed as being from natural causes by his representative. The announcement was made by Carlos on his Facebook page this morning. He was 68.

We take time to celebrate the magnificent spirit of our beloved brother Jorge. 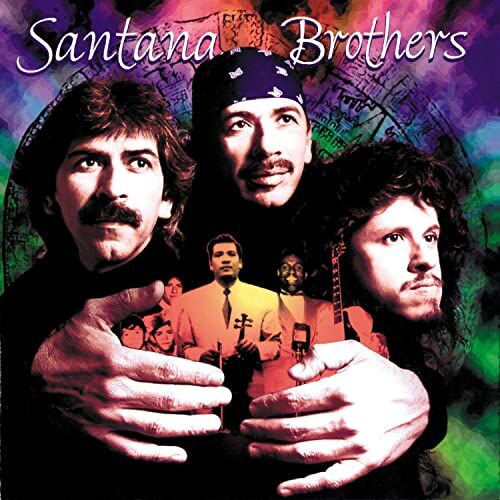 Jorge Santana was born June 13, 1951 in Autlán de Navarro, Jalisco, Mexico. The family moved from Autlán to Tijuana, on the border with the U.S. They then moved over the border to San Francisco, California. Jorge was first influenced by the blues, the music that his older brother was playing in the Bay Area at the time, and picked up the guitar at age 14.

His first involvement in a band came with the group The Malibus, with 4 of its members, Richard Bean, Arcelio Garcia, Pablo Tellez and Santana going on to form the band Malo. In 1972, their song, “Suavecito” went to #8 on the Billboard Adult Contemporary chart, and made it to #18 on the Hot 100.

After Malo’s widely publicized break-up in 1974, Jorge joined with the Fania All-Stars before going on to a solo career, releasing an eponymous album in 1978 and It’s All About Love, produced by Allen Toussaint, a year later.

In 1989, Jorge joined the team of Santana Management, where he worked in artist relations, publishing, production and more. It was 1992 when Jorge joined with his brother’s band and participated in the Santana albums Milagro in 1992 and Sacred Fire: Live in South America in 1993. It was during the 93 tour that the brothers began discussing a joint album. In 1994, along with their nephew Carlos Hernandez, they recorded the album Santana Brothers. Most of the songs on the album were co-written by the brothers who also co-produced the album.

Jorge’s new album Restoration was set to be released this summer. 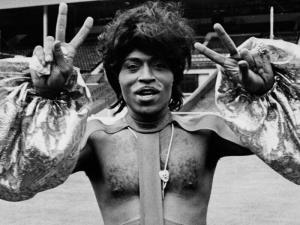 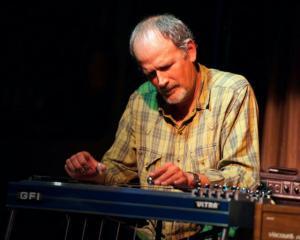 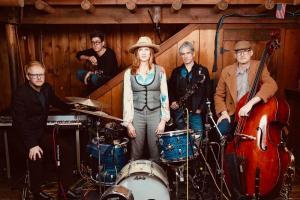