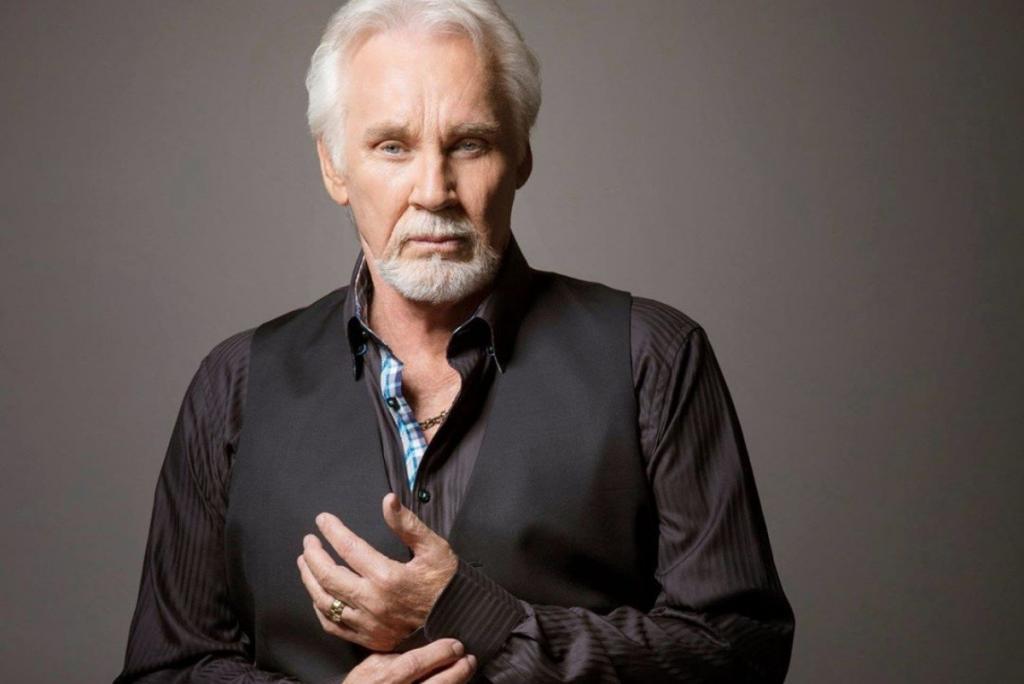 Rogers passed away peacefully at home from natural causes under the care of hospice and surrounded by his family.

“In a career that spanned more than six decades, Kenny Rogers left an indelible mark on the history of American music. His songs have endeared music lovers and touched the lives of millions around the world. Chart-topping hits like “The Gambler,” “Lady,” “Islands In The Stream,” “Lucille,” “She Believes In Me,” and “Through the Years” are just a handful of Kenny Rogers’ songs that have inspired generations of artists and fans alike. Rogers, with twenty-four number-one hits, was a Country Music Hall of Fame member, six-time CMA Awards winner, three-time GRAMMY® Award winner, recipient of the CMA Willie Nelson Lifetime Achievement Award in 2013, CMT Artist of a Lifetime Award honoree in 2015 and has been voted the Favorite Singer of All Time in a joint poll by readers of both USA Today and People.”

Born Kenneth Ray Rogers on August 21, 1938 in Houston, Texas, Kenny had a minor solo hit in 1957 called “That Crazy Feeling.” From there he was part of the jazz group, Bobby Doyle Three, the folk group New Christy Minstrels and in 1967 helped form The First Edition. He launched his solo career after that group disbanded in 1976. Rogers also worked as a producer, writer, and session musician (he played guitar, bass, harmonica, and fiddle) for such artists as Mickey Gilley and Eddie Arnold.

Rogers developed a middle-of-the-road sound that appealed to both country and pop audiences. His first major hit, “Lucille,” went to #1 on the pop charts in twelve countries and sold over 5,000,000 copies. Other major hits followed including “Islands in the Stream,” a duet with Dolly Parton written by the brothers Gibb of Bee Gees fame. Islands topped the Billboard Charts in the Hot Country Songs, Adult Contemporary, and Hot 100 categories.

In all, Kenny Rogers release 39 studio albums and 80 singles. He was also an actor, appearing in 17 films and on television shows including Dr. Quinn, Medicine Woman, Touched by an Angel, and How I Met Your Mother. As an entrepreneur he founded the restaurant chain Kenny Rogers Roasters and put his name to sprint car manufacturer Gambler Chassis Company.

The family is planning a small private service at this time out of concern for the national COVID-19 emergency.  They look forward to celebrating Kenny’s life publicly with his friends and fans at a later date. 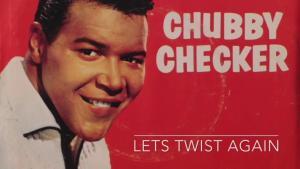