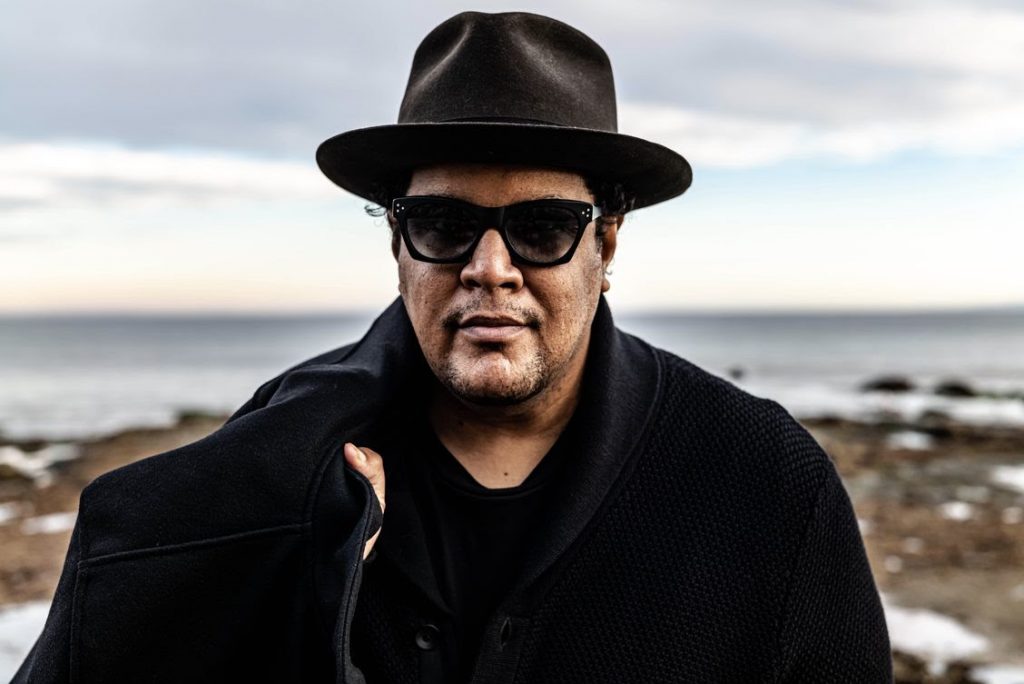 The self produced album was recorded during a socially distanced session at Boulevard Recording in Los Angeles, California with only Pierce and the studio owner/engineer Clay Blair in attendance 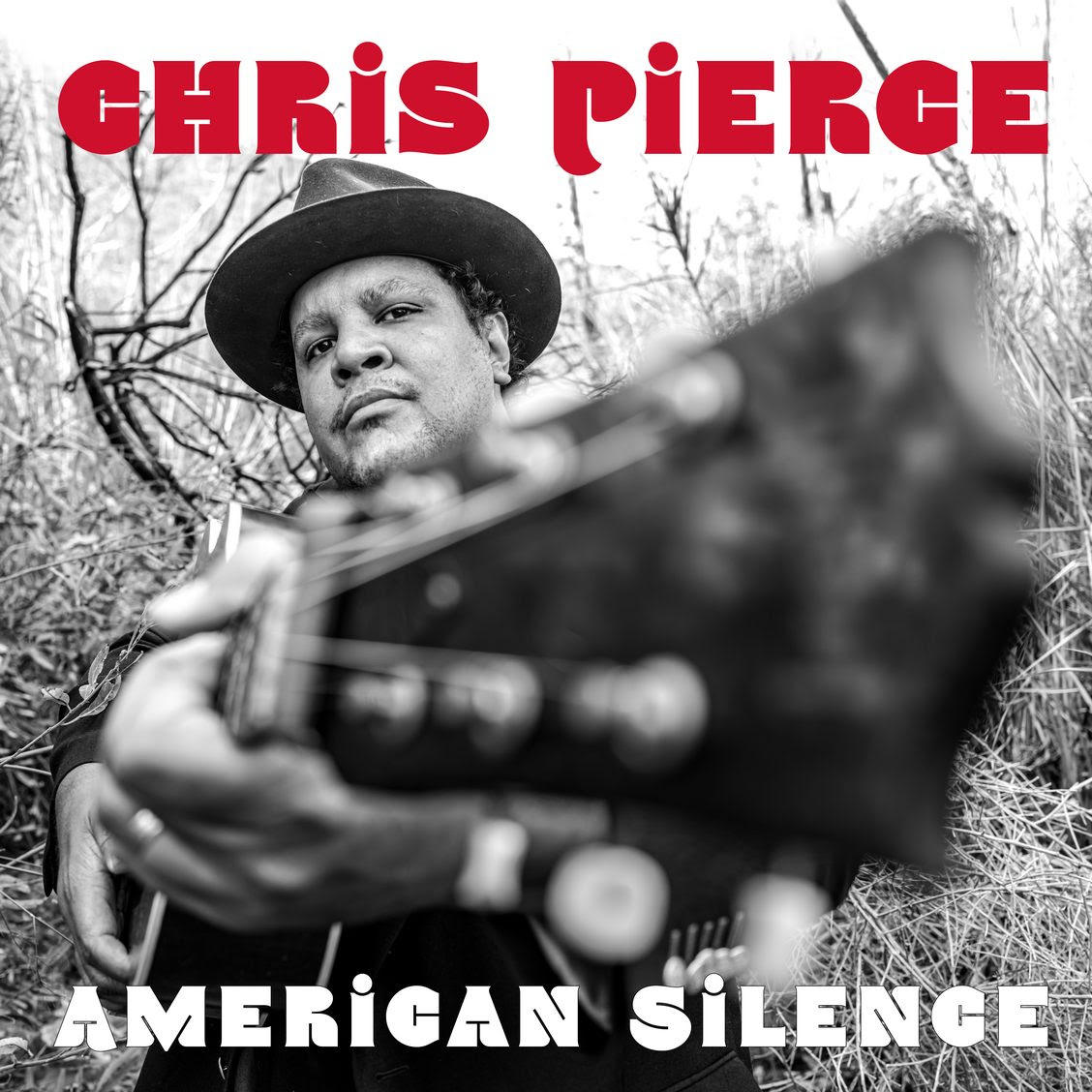