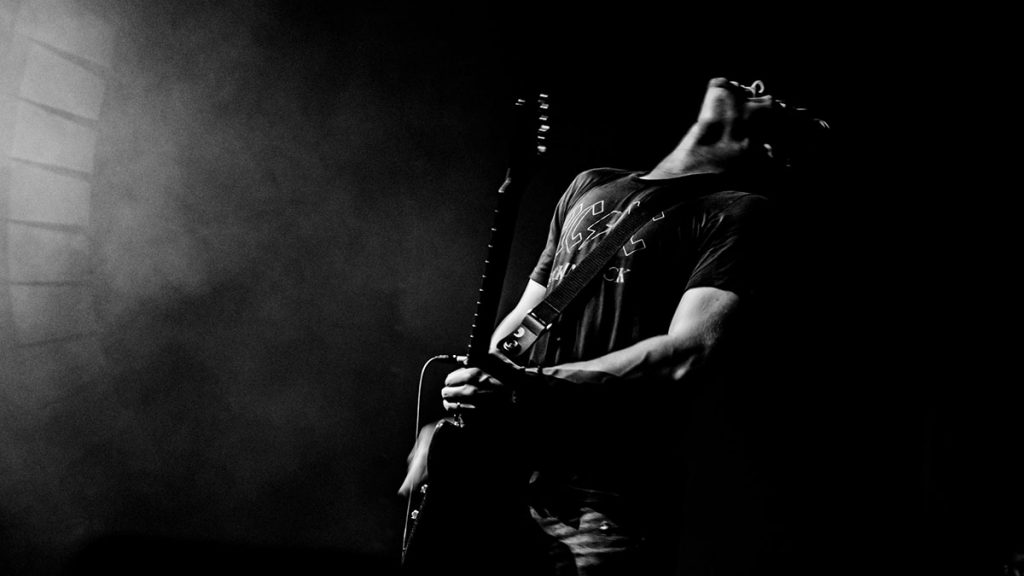 Per doctor’s orders, Jonny Lang will be canceling all confirmed appearances. Over the course of the past year, medical challenges with his voice have not improved. There is hope for a natural recovery at some point in the future, but until progress is witnessed no future plans will be initiated.

Lang began canceling performances in December of 2019 when the challenges he faced with his voice would not allow him to continue. From the start of his career he has always aimed to never miss a confirmed show, and personally offered a sincere apology to all fans impacted by doctor’s orders which came in January of 2020 that he needed more time to heal his voice.

Since the release of his debut album, Grammy-winning Lang has built a reputation as one of the best live performers and guitarists of his generation. The path Lang has been on has brought him the opportunity to support or perform with some of the most respected legends in music. He has shared the stage with everyone from The Rolling Stones, B.B. King, Aerosmith and Buddy Guy.

In February of 2020, Lang took part in an all-star tribute to Peter Green at the London Palladium. Put on by Mick Fleetwood, the concert also included Billy Gibbons, David Gilmour, John Mayall, Christine McVie, Steven Tyler, Bill Wyman, Pete Townshend, Kirk Hammett and many more. The concert film of this joyous celebration will be exclusively in cinemas in March 2021.

Lang is thankful for the support of his fans over the past two plus decades, and hopes to be in the position to return to the stage should he retain the ability to perform at a level his global audience has enjoyed night in and night out. As he navigates these challenges, further guidance will be offered at an appropriate time in the future. Until then, all ticket holders will be refunded. Guidance will be forthcoming from individual promoters imminently.