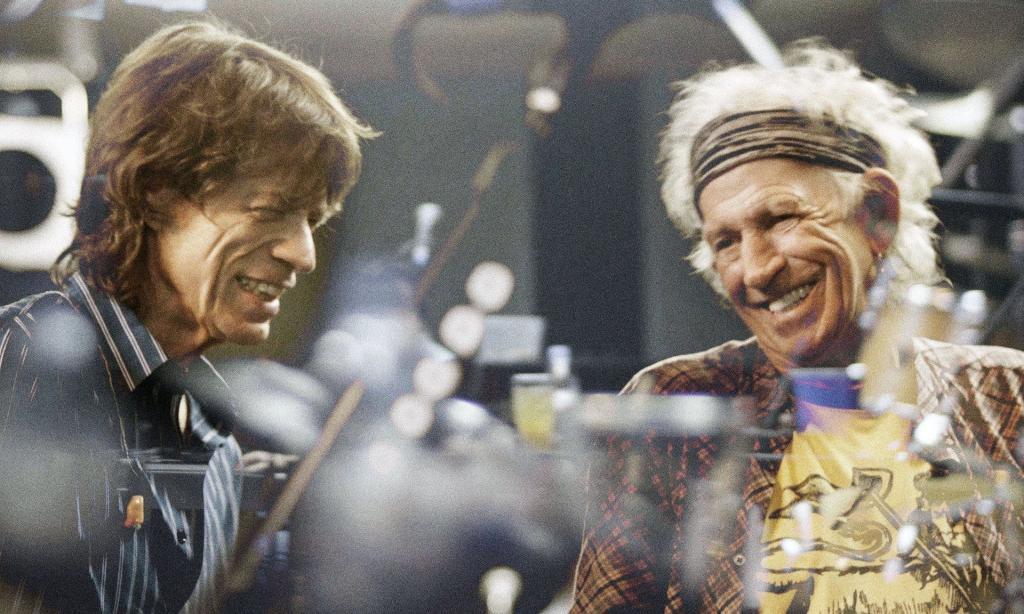 "...the blues is, for the Stones, the fountainhead of everything they do." - Don Was

As we reported six months ago, the Rolling Stones have returned to their blues roots. Yesterday, the band announced the release of their 30th studio album, Blue & Lonesome, on the Polydor label. Their first studio release in over a decade will drop world-wide on December 2nd, 2016, however, it is available for pre-order now.

It took only three days for Mick and the boys to record the new release, probably because the material is over 50 years old and they’ve been playing it that long themselves. With some help from touring sidemen, bassist Darryl Jones, and keyboardists Chuck Leavell and Matt Clifford, Blue & Lonesome was recorded at British Grove Studios in West London. That’s near the very same neighborhood where they cut their teeth on the blues back in the early 60s, playing the pubs in Richmond and Eel Pie Island.

As luck would have it, old friend of the band, Eric Clapton, happened to be in the next studio working on his own new album at the time. What’s another British blues lover to do but make his way over and contribute to a couple of tracks.

Speaking of tracks, the new blues album contains 12 cuts of classic blues, but not necessarily what one would expect. These are deep cuts, mostly in the vein of Chicago blues, by artists long admired by the band covering them.

There are four Little Walter covers, “Just Your Fool,” “Blue and Lonesome,” “I Got to Go,” and “Hate to See You Go.” Howlin’ Wolf contributes two tracks, “Commit a Crime,” and “Just Like I Treat You.” They borrow some West Side blues with Magic Sam’s “All Your Love.” To further offset the Chess Records heavy line-up, they cover Eddie Taylor’s “Ride ‘Em on Down,” and Jimmy Reed’s, “Little Rain.” With a nod down South, they cover, “Hoodoo Blues,” by Lightnin’ Slim and even mix in a bit of soul with Little Johnny Taylor’s, “Everybody Knows About My Good Thing.” Besides the obvious, these songs all have one thing in common. The original artists who waxed them have all taken up residence in Blues Heaven. That’s where the final track makes a statement. Its a cover of “I Can’t Quit You Baby,” originally recorded by, the very much alive, Otis Rush.

These aren’t the same rehashed hits that have been covered time and again. The Stones have made a conscious decision to release music that, as Mark Guarino of The Guardian puts it, “favors expression over expectation.”

Another decision, made by the Glimmer Twins, along with co-producer, Don Was, was the approach to the material. It should be recorded live, in the studio, with no overdubs. So it happened, which explains the three day recording time. Was also said, “This album is manifest testament to the purity of their love for making music, and the blues is, for the Stones, the fountainhead of everything they do.”

The cover art is a stroke of marketing genius. The iconic “Tongue and Lip” logo, created in 1971 by award winning graphic artist, John Pasche, has simply been turned blue. Its plastered on the website, and has begun appearing everywhere, letting fans know that the Stones are up to something, and its blues.

Blue & Lonesome will be available on vinyl (Double LP), CD and digital download.