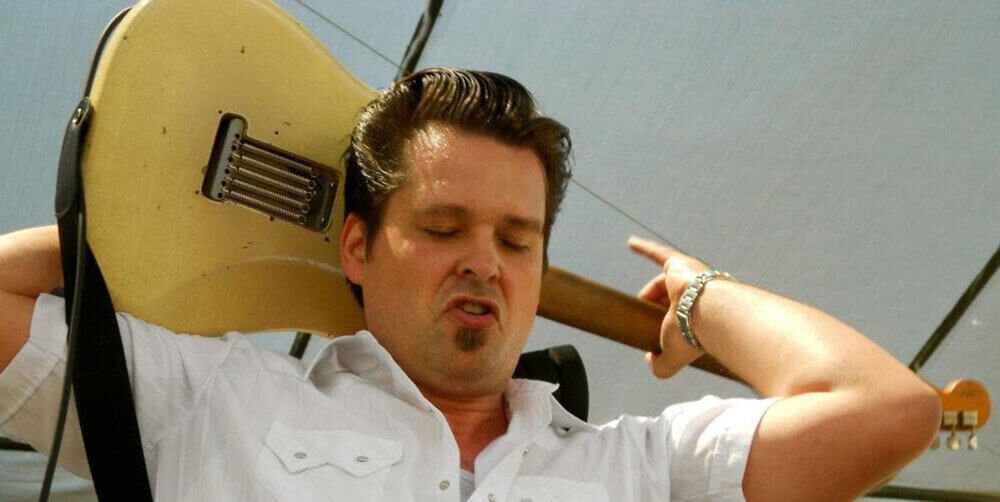 Pittman's voice has a dusting of distortion which fits perfectly over a relentless groove and guitar lines that pop out like church bells cutting through a quiet day.