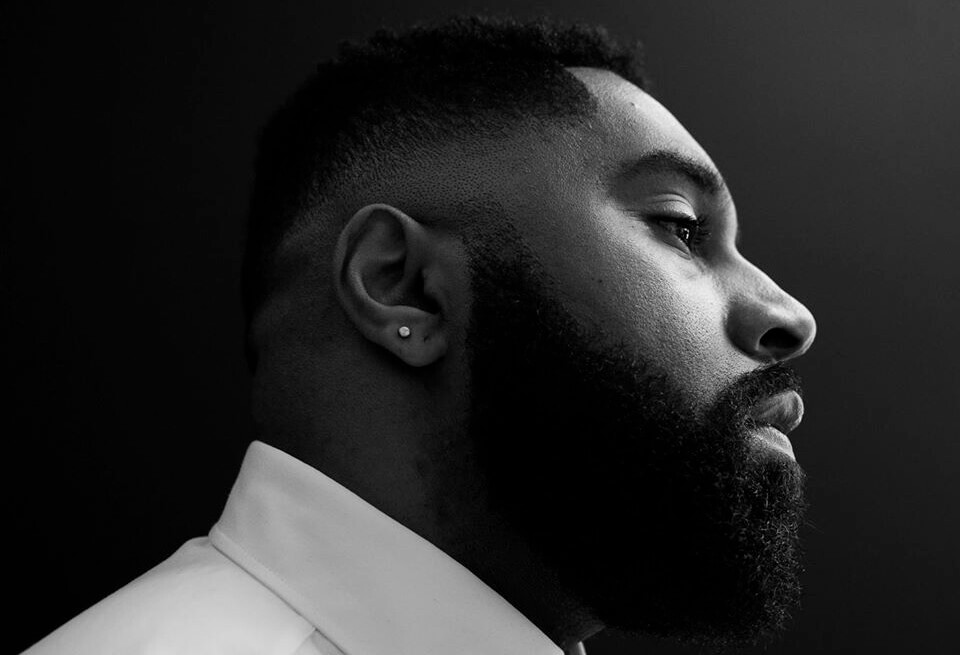 Self-taught singer, songwriter, producer and musician from Atlanta, GA, Darius Scott is thrilled to share his new single “Big Brave Man” that is out now. 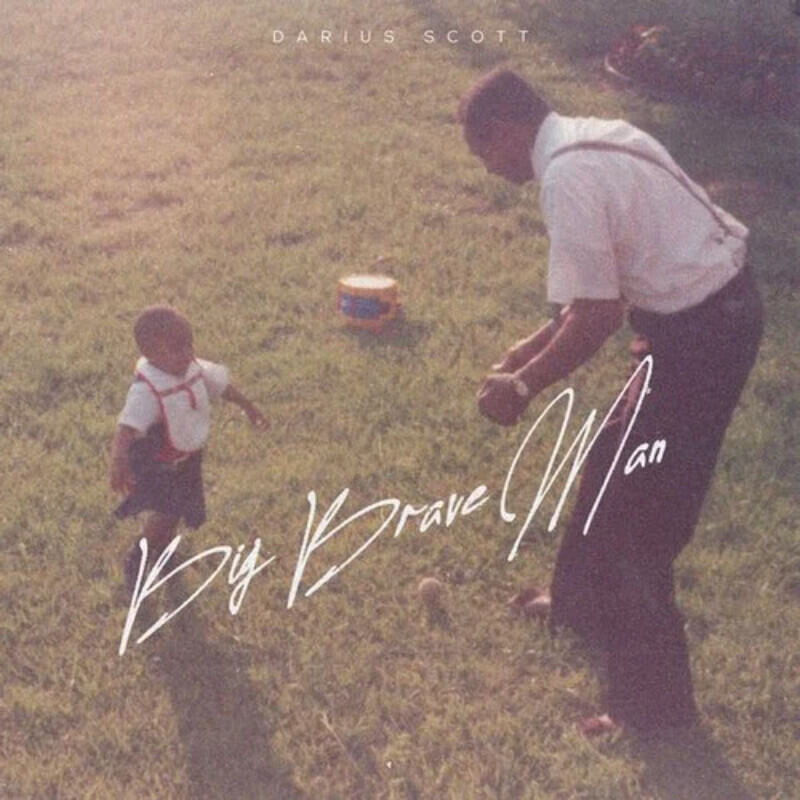 He has released the song yesterday, on Father’s Day (June 21). The song has an awareness factor and it commemorates Fathers who passed away or are not currently within arm’s reach. During this time it’s really important that we celebrate black fatherhood with COVID hitting minority communities the hardest along with the social injustices that’s been occurring.

Darius says, “I originally wrote ‘Big Brave Man’ as an open letter to my father, almost a year after he died on Father’s Day in 2019. It took me months to write it. I would pick it up and come back to it. I wanted to let him know how much I had grown in the year since he transitioned. Losing him left a gaping hole in my life, and even though I had grown, that empty space hadn’t filled back up, it was merely expanding. I signed my first record deal, got my first major placements, and toured the world, literally right after he died. He for sure had a hand in all that. That’s just what angels do. They go before you, and make sure the path is clear. ‘Big Brave Man’ puts the different stages of grief on display. I had to be so strong taking care of him in the months leading up to his death. I recognize now that it’s kind of hard to feel brave in the absence of your heroes. I wrote this song for those who’ve lost, and for those who still have heroes to hold on to.”

Scott is a multi-instrumentalist with over 8 instruments under his belt. In 2016, after years of working behind the scenes as a music producer and vocal arranger, he found himself on the Team of Pharrell Williams on NBC’s The Voice. He made it to the Top 20 before exiting the show, but his relationship with Pharrell extended beyond the show. Since 2016, Darius produced the music for the Cannes Lion award winning campaign, ONWARD, a collaboration between GAP and Williams’ collective, iAmOther, and has retained Pharrell as a mentor, something he deeply cherishes. Scott has produced and written for a variety of artists including Chance the Rapper, Vic Mensa, YEBBA, BOSCO, Kirk Franklin, Kim Burrell, Peter CottonTale, and Chika as well as producing two solo albums and many singles for himself.