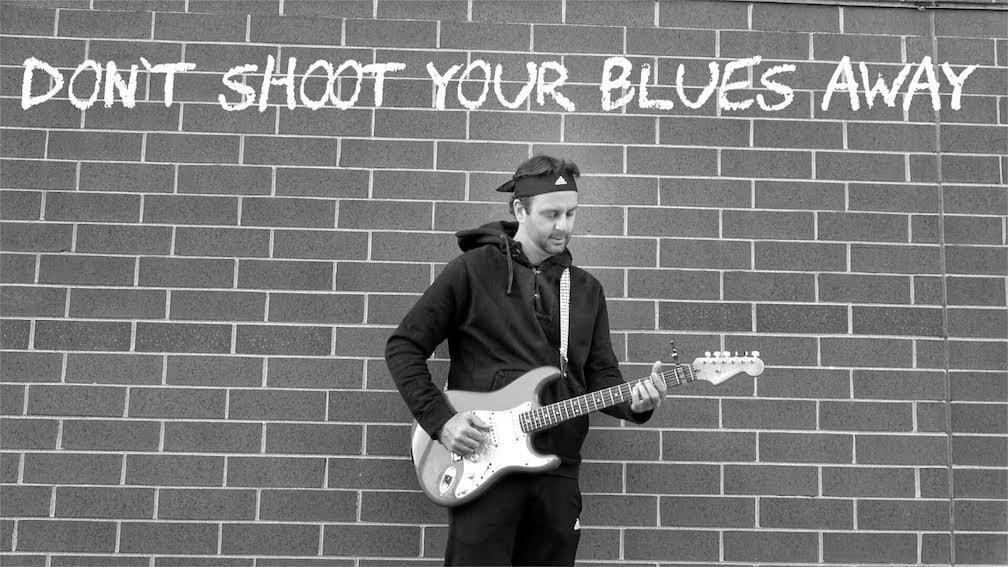 Premiering today is the video for Brant Buckley's new single, “Don’t Shoot Your Blues Away.”

Brant Buckley is a Berklee College of Music graduate with a Bachelors of Music in Songwriting. Born outside of Chicago (Hinsdale), he lived in Costa Rica and spent most of his life in Philadelphia. East coast folk music and the coffeehouse scene inspired his early sound: James Taylor, Bob Dylan, Neil Young, Kenn Kweder, and Nick Drake.

In 2013, Brant met Bluesman Jesse Graves. Graves was Philadelphia’s premier bluesman during the 1970s and played with Muddy Waters, John Lee Hooker, Bonnie Raitt, Hound Dog Taylor, Arthur “Big Boy” Crudup, and Tom Waits. Jesse learned from Reverend Gary Davis and passed on the Blues and Native American Spirituality to Brant. In 2014, inspired by Jesse, Brant moved to Chicago to learn more about the blues. Working as a tennis pro, Brant experienced the Blues for himself after having a career ending tennis injury. The pain taught him what blues are all about.

Buckley’s Chicago Blues sound is melodic, rhythmic, and haunting. He pulls heavily from his folk and spiritual background and there are hints of Muddy Waters, Robert Johnson, and Son House. He is all about the power of song. Although he can mesmerize you with his electric guitar, he’s all about suiting the song. In addition, Brant is a certified USPTA tennis professional and has been practicing meditation (Kriya Yoga) and energetic healing for over 10 years. 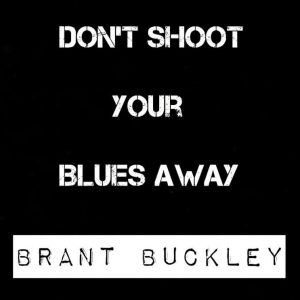 Buckley’s single “Don’t Shoot Your Blues Away” was released on April 1st and has been getting radio airplay on the Uncle Buc Plays the Blues radio show. In May 2021, he plans on releasing his second full length album, Times Strange.

Premiering today is the video for “Don’t Shoot Your Blues Away.”

Of the track, Buckley tells us:

I wrote “Don’t Shoot Your Blues Away” a few years ago on Chicago Gun violence after nearly being jumped in Chicago by three people. I recorded the song six months ago. And with the insane number of mass shootings going on, I think this is an important song to spread awareness and promote change. It is a socially conscious song like Neil Young’s “Ohio” and Buffalo Springfield’s “For What It’s Worth.” I really hope these mass shootings stop, but I have an eerie feeling we are just seeing the tip of the iceberg.