Sam Morrow Forges New Genres On ‘Gettin’ By On Gettin’ Down’ 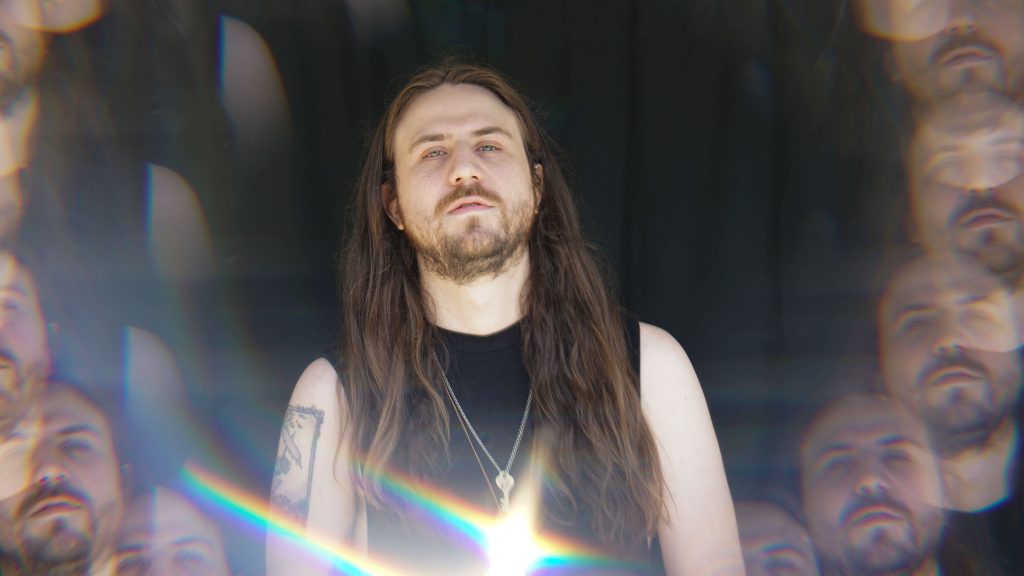 Every now and again an artist comes along who not only combines genres, but constructs new ones. 50 some years ago a Louisiana born, Texas bluesman by the name of Clarence “Gatemouth” Brown, took a suitcase full of instruments into the recording forges of the time, there hammering together blues, R&B, country, jazz, Cajun, and rock music into something that was quite legitimately his own.

Half a century later, with the release of his 4th album, Gettin’ By On Gettin’ Down, Sam Morrow has vulcanized his brand of roots rock with swamp blues, NOLA funk, and rockin’ R&B, creating another Texas first. 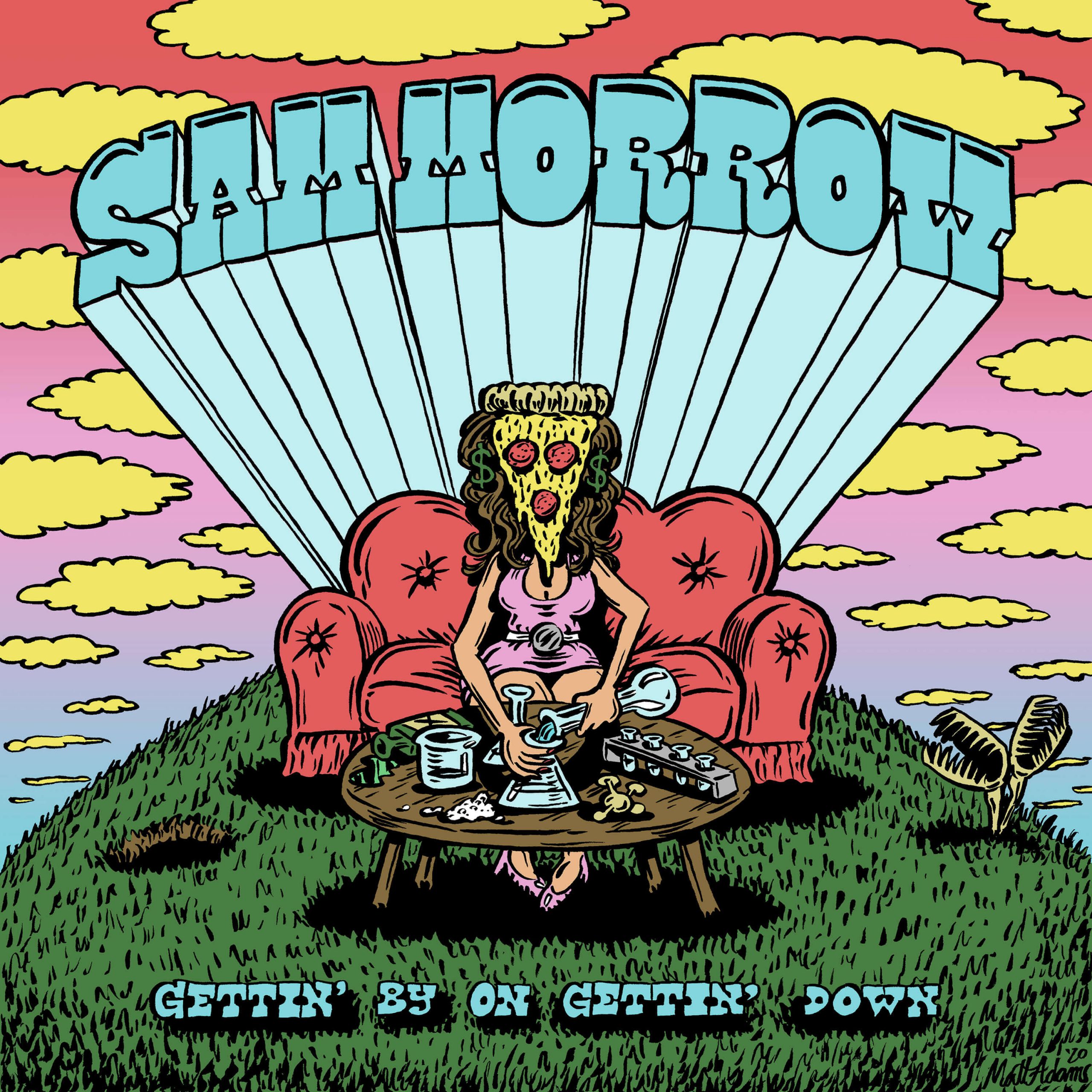 Co-produced by Eric Corne, Gettin’ By On Gettin’ Down was released on Corne’s 40 Below Records label in October, and is built, almost entirely, on the grooves of drummer Matt Tecu. Without this steel-solid foundation, the new record could easily have slipped off the cliff into Americana mediocrity, considering its follow-up to the heavily praised Concrete & Mud. Tecu’s substructure however, inspired Morrow and Corne to erect a truly substantial musical edifice that towers above anything as commonplace as genre identification.

The album kicks off with the funky syncopation of “Rosarita.” Rock & Roll? Sure. But so much more. Imagine if you will, a Southern university marching band drum line dropping via time machine into an early 50s sock hop. Once the initial shock wanes, the dance floor packs and never clears. It’s not just the beat either. The incredibly well placed guitar licks, humorous lyrics and all around vibe had me playing this track several times before I moved on.

The title track has fuzz heavy enough to dull shears, but still doesn’t cover up Morrow’s poignant lyrical offering. I was beginning to get the idea that this could easily have been a live album, if it had been recorded by Morrow jamming with Little Feat and ZZ Top at a post Willie Nelson picnic party. Again, there’s no identifiable genre, at least not one that’s recognized by the masses – yet.

“Money Ain’t a Thing” is Commander Cody meets a Nashville jam session, but with much more timely lyrics, while “Wicked Woman” adds a halting, Neil Young vibe. It’s saucy, and generous and reminds me of the days when outlaw country, folk rock, and jam bands weren’t just fighting for airplay, but combining forces to achieve it.

Morrow and Corne had the good sense to use Morrow’s traveling band, fresh off the concert road with Concrete & Mud, to record this gem. The easiness with which these performers slip in and out of the various styles assure us that the upcoming live tour in support of Gettin’ By On Gettin’ Down is going to be one for the ages. Another brilliant move was to record this new offering in the Los Angeles studio owned by Robby Krieger of Doors fame. Some studios just drip with a certain vibe and Krieger’s is one of them, unintentionally adding an air of iconic to the already well written tracks.

“Make ‘Em Miss Me” offers a Los Lobos meets Santana atmosphere, while sonically, “Sit Crooked, Talk Straight” sounds like it could have been written by the team of Dusty Springfield and Tony Joe White. The influences are all straight forward, but the lyrics are all Morrow. He writes from his own experience, a talent many claim to have, but at which few succeed.

My personal favorite from Gettin’ By On Gettin’ Down is a toss up between the blues-infused “Round ‘N Round,” and the surprising final track, “I Think I’ll Just Die Here.” What makes the closer so surprising is that it’s the first time we hear an acoustic guitar in this all electric onslaught. The Prine-esque lyrics make for a break in the action that truly leaves one wanting more.

In the days of blues/rock, soul/blues, country/rap, and the plethora of additional genre morphing offerings out there, treat yourself to something truly unique, and candidly idiosyncratic. Sam Morrow’s Gettin’ By On Gettin’ Down is the album you want on your playlist today, tomorrow and for some time to come.

*Feature image by Christine Solomon Photography courtesy of 40 Below Records