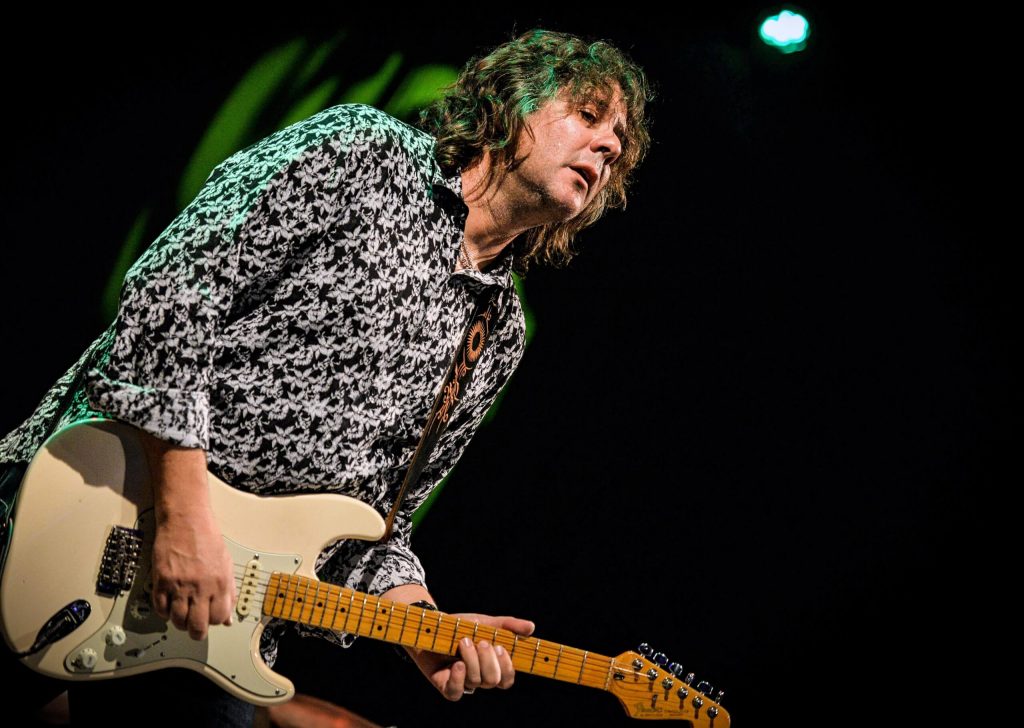 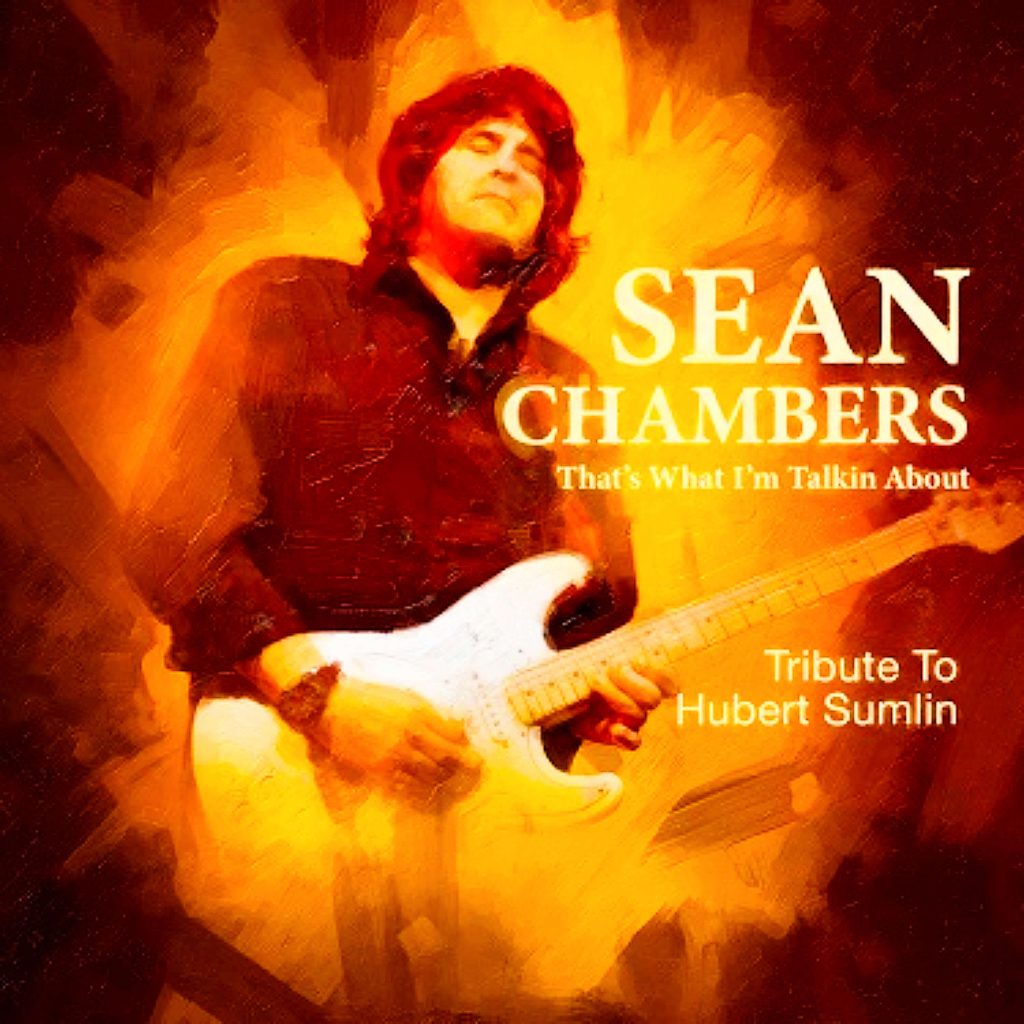 Florida-born Sean Chambers began his career in the blues back in 1998 when he toured with the legendary Hubert Sumlin as his guitarist and band leader until 2003. During Sean’s tenure with Mr. Sumlin, Britain’s Guitarist magazine named Chambers as “One of the top 50 blues guitarists of the last century.”

Recorded in March 2020 just before the coronavirus shut everything down, the Florida-based Chambers went into Showplace Studios in Dover, New Jersey, for the sessions of his 8th album. That’s What I’m Talkin About was engineered and produced by Showplace owner Ben Elliott, who suddenly passed away shortly after the album was recorded. In addition to Sean Chambers (guitar, vocals) and members of his band, That’s What I’m Talkin About also features guest appearances from lauded keyboardists Bruce Katz and John Ginty. The 11 tracks on the new disc include 10 songs Sean regularly performed on the road as a member of Hubert Sumlin’s touring band, as well as “Hubert’s Song,” a Chambers original saluting Sumlin. The music showcases a tour-de force of Sean’s blazing guitar pyrotechnics.

This album is a tribute to my mentor, and friend, the late great Hubert Sumlin. Back in 1998, I got a call asking if my band and I would be interested in backing up Hubert at ‘Blues Stock’ in Memphis. Of course, I was honored and said yes. The band and I woodshedded the songs for a month or so and went to play with Hubert for the first time in October of 1998. It was a magical night for me, and the chemistry between us and Hubert worked really well. After that show, Hubert asked if we would become his full-time group. My band and I continued to play and tour with Hubert for over four years. I look back on that time with Hubert as my ‘college education in the blues’.

‘That’s What I’m Talkin About’ was a phrase that Hubert used to say a lot, so we thought it would be a fitting name for this album. Ben Elliott, who engineered and produced the album, sadly passed away suddenly shortly after this session, and it would turn out to be his last project. The picture in the album package of Ben and I behind the mixing board was the last one of us, as we listened back to the tracks we had just recorded, hoping that Hubert would be proud. My previous two albums, ‘Trouble & Whiskey‘ and ‘Welcome To My Blues‘ were also recorded with Ben Elliott. He was a great friend and partner in the business and will be sorely missed by everyone that knew and worked with him. I will always be grateful to both Hubert Sumlin and Ben Elliott and will never forget all the work we did together, as well as all the lessons that I learned from them both. The music will always live on, and I hope that you enjoy this album as much as we enjoyed making it. – Sean Chambers

Chambers will begin a post-COVID tour in support of the new CD with his band throughout the U.S., Canada and Europe. He currently resides in Southwest Florida with his wife Karen, who handles his merchandise sales while on tour.

“I am bringing back my old bass player, Todd Cook, who played bass on Trouble & Whiskey and Welcome to My Blues. New touring drummer Andrei Koribanics, was the drummer on the new album, That’s What I’m Talkin About,and played percussion on Trouble & Whiskey,” Chambers says about his new touring band. Other members include Chambers on guitar and vocals, and Rick Curran on Hammond B3 and keyboards.