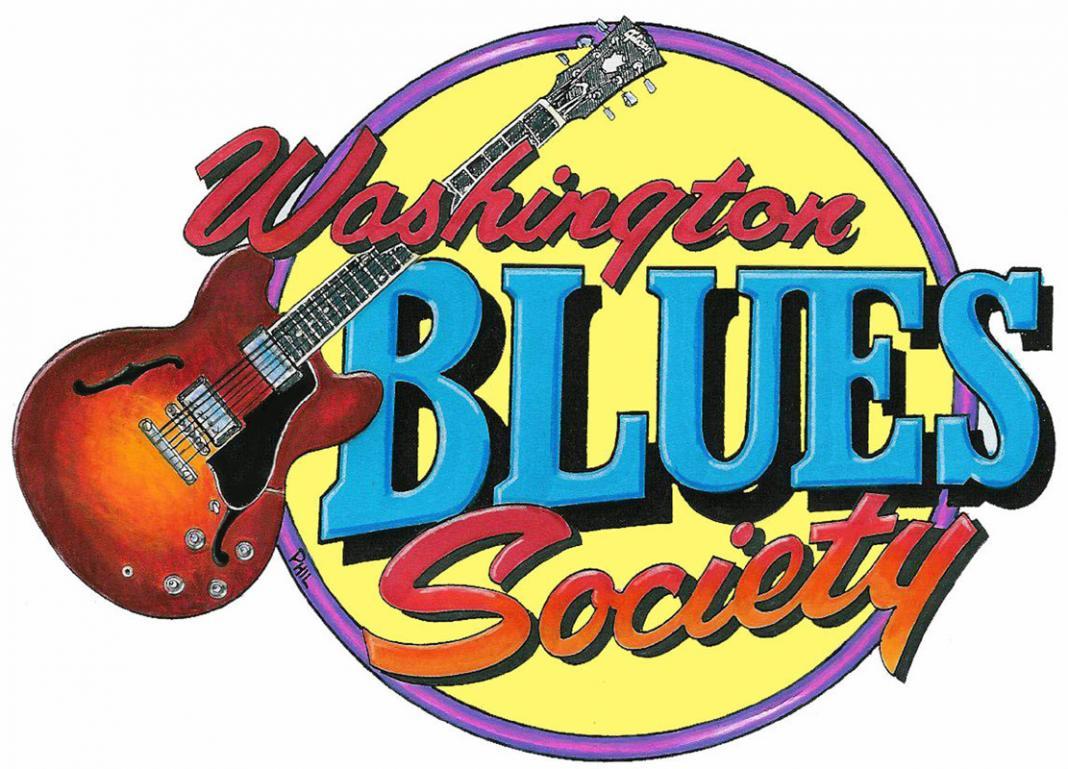 Brian Lee and the Orbiters received awards in the Best Blues Act and the Little Bill and the Blue Notes Traditional Blues Act categories, and guitarist Mark Riley was honored for Slide Blues Guitar and Lifetime Achievement. Riley joins a select group of musicians in the Washington Blues Society Hall of Fame, and Alice Stuart and the Formerlys is the first band inducted in the Hall of Fame.

The Stacy Jones Band was honored in the Chris Leighton Blues Drummer (Rick Bowen) and Blues Female Vocalist (Stacy Jones) categories.  Bowen also picked up his second plaque as Best Blues Writer.  The August 2014 Bluesletter will have complete coverage of the awards; a list of BB Award winners is below: