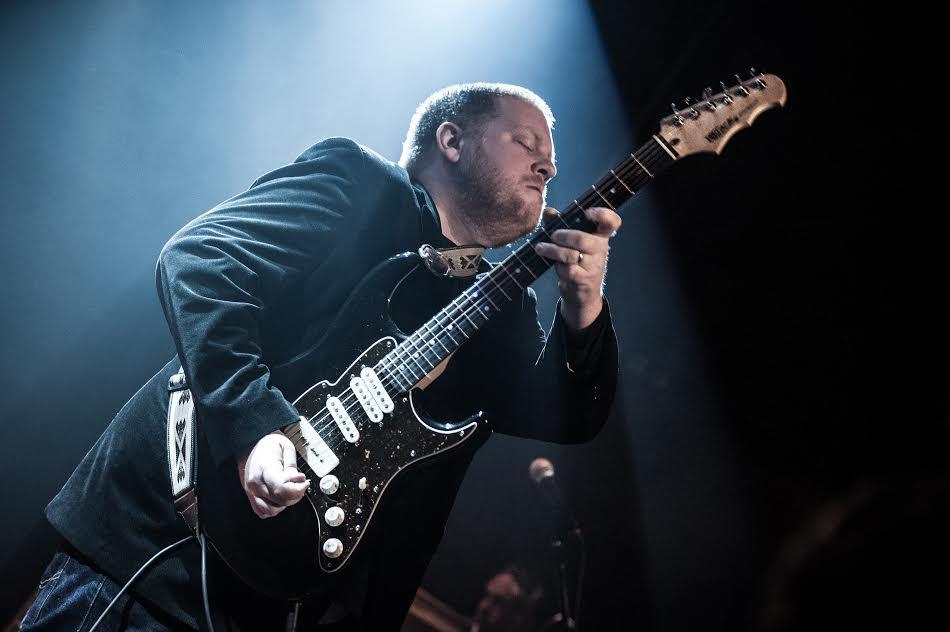 (HERMOSA BEACH, CA) — Excitement is building for “A Tribute To Walter,” the upcoming Walter Trout Band Tour fronted by guitarist Danny Bryant with special guest, Walter’s son, Jon Trout on guitar. The two-month, U.S.-Canadian tour kicks off July 31 in Hermosa Beach, California, and is an appreciative return for Trout’s band while they await the return of their enigmatic leader as he recovers from a recent liver transplant.

Danny Bryant, acclaimed U.K. guitarist-vocalist and Walter Trout protégé, will be fronting the band in place of Trout. Jon Trout, Walter’s 21-year-old son, will be accompanying on guitar for the entire tour. Danny and Jon first jammed together earlier this year at London’s famed Shepherds Bush Empire, and the onstage chemistry between the two was instant for all to see. It was a natural decision for Jon to be added to this very special celebration of his father’s and one of the world’s greatest blues artists. In the same way Walter Trout has mentored Danny Bryant, Danny is now doing the same for the younger Trout. Regular WTB members Rick Knapp on bass, Sammy Avila on keyboards, and Michael Leasure on drums round out what promises to be a stellar band that certainly has Walter’s stamp of approval!

Bryant’s special relationship with Walter is well-documented. When then-fifteen-year-old Danny Bryant sent a fan letter to Trout almost twenty years ago after discovering Walter’s music in his parents record collection, he surprisingly received a phone call one evening out of the blue from his idol. Thus began a special mentor-ship and unique bond that would change the course of Danny’s life forever.

Walter Trout has just released The Blues Came Callin’. Walter’s biography, Rescued From Reality, is due out July 8. It will feature pages of previously unreleased photos from Trout’s childhood as well as Trout’s years with Canned Heat and John Mayall, as well as many from his storied solo career. The next Collectible Vinyl Series release of Walter’s recordings, Positively Beale Street, drops July 7.

A Tribute To Walter Trout