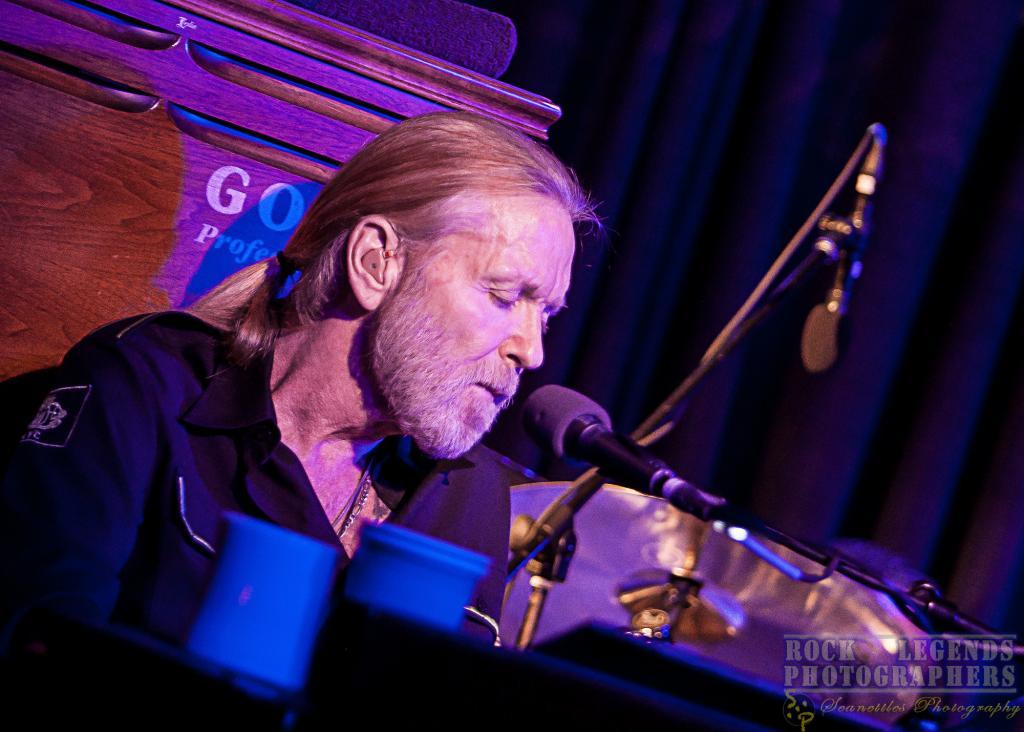 Gregg Allman has pulled out of his Sunday headliner position at the festival, and will be replaced by blues legend Curtis Salgado. Allman cited health reasons for his tour, though no details have yet emerged. A press conference is scheduled for 4:00 PM.

“It’s true,” the festival said on their Twitter page. “We’re sad to confirm Gregg Allman has cancelled his performance on Sunday due to health reasons. We wish him a speedy recovery…”

Allman cancelled a concert in Idaho on Tuesday, and has postponed several other tour dates this year, due to a broken wrist and to bronchitis.

For the second year, “Spectacular Sunday” will be the charity event’s only ticketed day. The Last year, due to the popularity of 2013’s Robert Plant headlining performance. Sunday’s remaining bill features Joan Osborne with the Holmes Brothers and Boz Scaggs, among others.

Check back for more updates as this story develops.