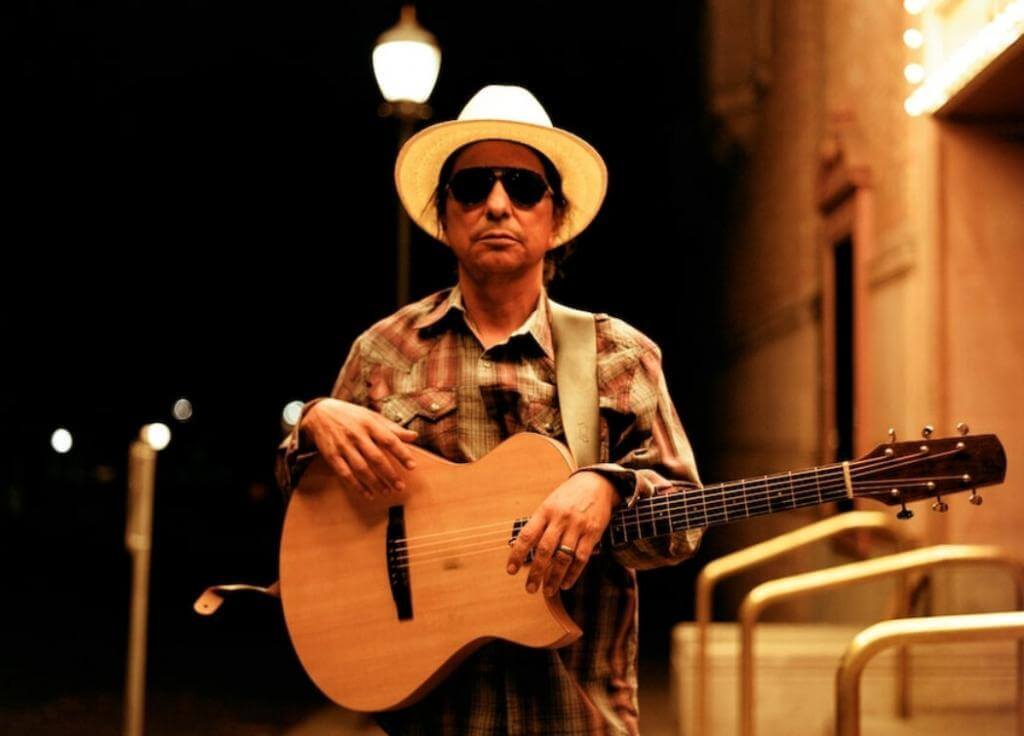 It was destiny that brought Native Americana artist Cary Morin together with multi-Grammy winning producer and engineer Tony Daigle.

It’s not often you find a true guitar virtuoso touring America with a 10-pound Shih Tzu named Zeus. But that’s not all that sets Cary Morin apart. Morin’s breathtaking, finger-style dexterity, remarkable artistry, and innate acumen put him in a class by himself. As a songwriter, he has the rare ability to combine world-weary wisdom with relentless optimism. His voice has both depth and buoyancy; it’s both raw and warm. Morin fuses these qualities into a genre that is uniquely his own: Native Americana. It’s a distinctive hybrid of American roots music, with elements of blues, jazz, rock, bluegrass, country — and, in Dockside Saints, a heavy dose of the bayou. His singular sound has earned him countless awards and fans all over the world. 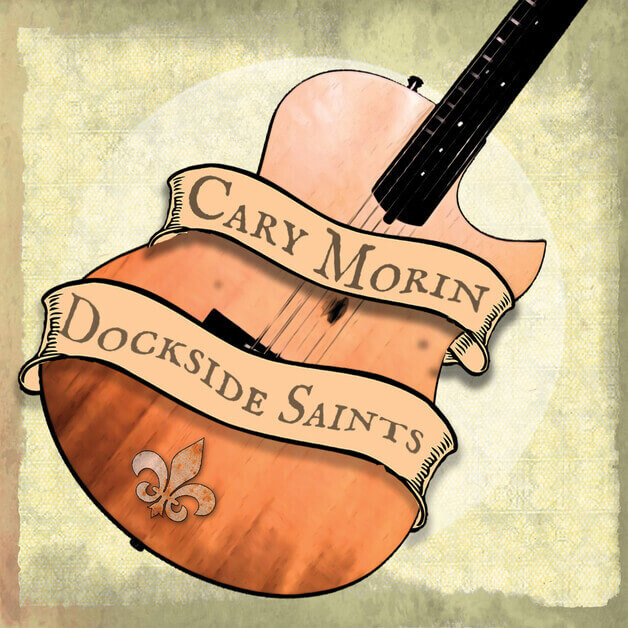 “I will show up with a dozen songs and turn these guys loose on them,” Cary said. It was a modest plan. But the results are far from modest. Dockside Saints is a spirited gumbo combining Zydeco, Cajun and Creole with generous portions of Piedmont blues and country, and dashes of gospel and folk. The mixture is spicy and soul-satisfying.

Dockside Saints both rocks and moans. It’s a sly combination of contagious rhythms and wistful ballads. No less, it’s a compelling romance. It evokes spaces as intimate as a lover’s bed and expansive as the American South. It spans history, legends and lands.

“The ancient Native culture of the South has been an inspiration as it relates to our travels and what has become an annual pilgrimage to the Mississippi Valley,” says Morin, a Crow tribal member and son of an Air Force officer, who spent the bulk of his youth in Great Falls. “As my wife, Celeste, and I traverse this country, my eyes are flooded with landscapes and visions that gift me with an endless supply of songs. This collection represents our annual migration, just as my ancestors migrated from this region to the Western Plains so many centuries ago, sharing culture through music and more along the way. It is the product of our imagination of what was, and what has become our love of the sounds of the South.”

The lyrics come from a combination of imagining what the incarceration of one of my relatives might be like, and a scene from a movie wherein the character stops communicating with his family on his quest to be alone, and is standing in line at a homeless shelter, waiting for a bed.

Both were really bleak realities in my mind.  I wondered what my incarcerated cousin was going through on a daily basis. Including it on this album was an attempt to do it justice, with players that could really inject a powerful feel into the groove of the song.  All the players listened to the pre-production and each came away with something a bit different from the original. I think it’s a powerful piece.