Walter Trout's "Common Ground" Knocks the Blues on it's Ear! 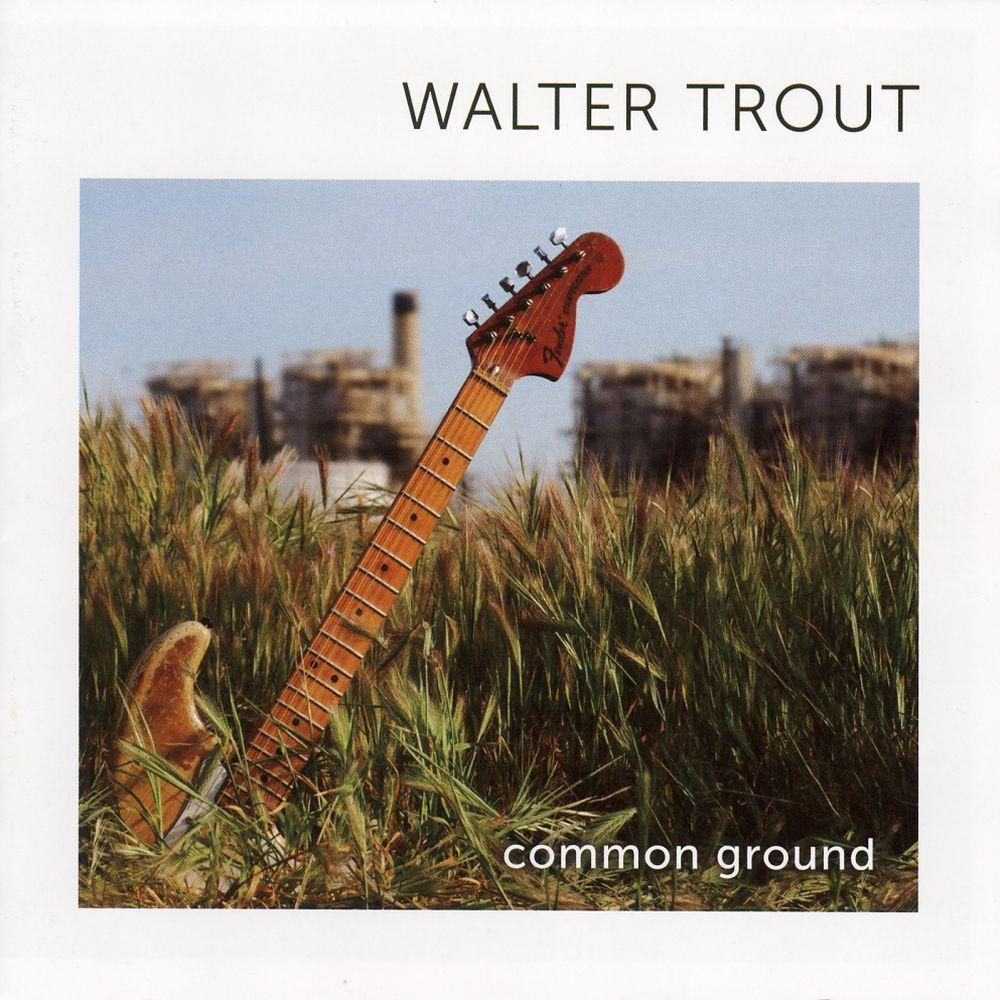 Being card-carrying corporate members of The Blues Foundation, we occasionally get fun goodies in our mailbox from them. Recently it was a copy of Walter Trout’s “Common Ground”. Typically, if it says “Walter Trout”, it’s going to be good. “Common Ground” exceeds all of those expectations!

Walter Trout is from the original school of blues…

Fans of Walter Trout’s trademark string bends, rocking solos, and occasional ballads will certainly not be disappointed. Song for My Guitar is a rock ballad. No Regrets is simply pure, unadulterated blues-rock as it was always meant to be. Those more interested in experiencing a hint of Walter’s time with the John Lee Hooker band will love a few strategically placed traditional-style blues numbers. Hudson Had Help is a folky blues number that artfully sprinkles a little bit of something for everybody without feeling disjointed, and is a personal favorite on the album. The first track, May Be a Fool, is a rollicking, stomping blues number.

John Cleary graced the album with spectacular piano work. Some of you might remember our interview with Eden Brent discussing John Cleary’s (again spectacular) work on her most recent CD, “Ain’t Got No Troubles”. Kenny Aronoff provides an often heavy drum throughout the album, providing a perfect percussive blend that compliments both Walter’s trademark knockout solos and the more traditionally styled throwback blues tunes.

Overall, this album is great. It’s loaded with blues and rock and smoking guitar. The songs range from sweet to inspirational to sorrowful. The CD has something for all of Walter’s broad fanbase, without the feeling of being disjointed or sporadic. This may well be one of Walter’s best CDs.