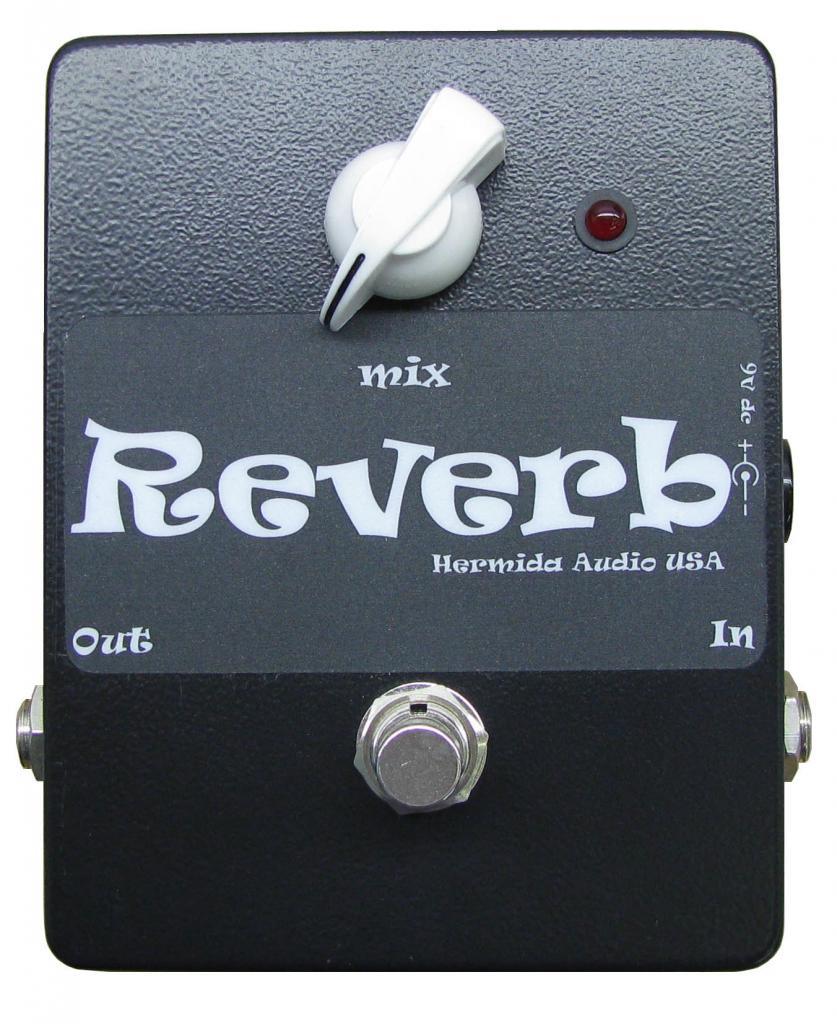 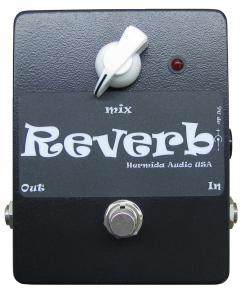 Way back in the earliest days of music performance, before even the discovery of electricity, performance halls were constructed so as to naturally carry sound as far as possible. One of the most notable characteristics of such a room is sound reverberation or “reverb.” Reverb can very basically be explained as a series of very fast sound reflections caused by the sound waves bouncing off of large, open surfaces such as walls or ceilings. Reverb should not be confused with delay or echo, which is a series of distinct and separate sounds spaced apart from each other. If a person were to loudly speak the word “hello” in a room with natural reverberation, the sound would decay quickly so that the word itself was indistinct. In the case of delay or echo, the word itself would be heard as a series of distinct repetitions, gradually fading in volume. Reverb is often described as a “room sound,” and is often used as such to affect a dry instrument tone and make it sound as if it is being played in a large hall.

At the dawn of electrified instruments, amplifiers basically did a very simple job, which was to take the sound of the instrument and make it louder. That’s it! Nothing more, nothing less. There were few thoughts from studios about distortion, echo, vibrato or any of the other myriad affects available these days. In fact, effects such as reverb had a negative affect on the playback capabilities of early jukeboxes. As such, reverb itself wasn’t even desirable on studio recordings. Once playback technology advanced far enough, however, the attitude toward effects changed. The earliest studio reverb effects were achieved by placing the mic in a large hall just as it would be heard live.  In the late 40s the effect was achieved using “chamber reverb,” which was done using an available room with reflective surfaces – often a studio bathroom! The sound captivated listeners, and chamber reverb became very big as part of studio recordings, prompting studios to build entire rooms specifically to capture the sound of reverb as perfectly as possible. Leonard Chess of the world-famous blues label, Chess Records was somewhat of an enthusiast in Reverb, reportedly even going so far as to construct piping systems to the basement to try to create certain effects.

In the late 50s the sound of technology was kicked up a notch. A German company, EMT, released a new effect called “plate reverb,” an artificial means of creating reverb that did not consume large amounts of physical space. A plate reverb unit is made up of a large piece of sheet metal that hangs in a steel frame by means of tensioned springs. A transducer mounted to the plate causes movement, producing the effect. The result is received by pickups that are also mounted on the plate. A damping plate allows for control of the effect. All of this is mounted inside a very large wooden box. Plate reverbs are still desired by certain studios, as is chamber reverb even in these modern digital times.

While this was all fine and good in a studio setting, where vocals and instruments could be run through a series of on-site affects this sort of trickery was obviously not available to the touring performer who had one amp and was setting up in church basements, bars and clubs from one night to the next. Musicians were still out in the cold as far as effects went, but the march of technology was moving steadily forward, and help would come to performers soon enough, though not from a source that many would guess. Check in with American Blues Scene next week to find out more!