The Language of the Blues: BAG 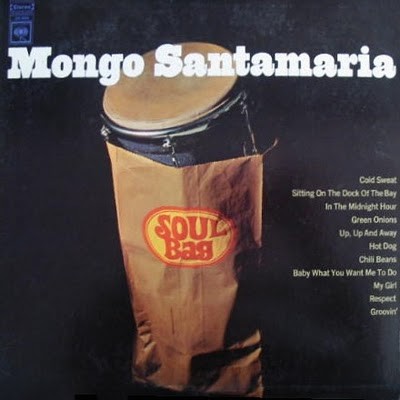 If someone asks you, “What’s your bag?” that person wants to know what you do, what motivates and excites you. Musicians use “coming out of a ____ bag” to describe their influences. An artist might say he or she is coming out of a “soul bag” or a “blues bag,” for example. An equivocator might say, “I’m not coming out of a bag where I’m only about one thing.”

Numerous jazz albums have “bag” in the title, e.g. Soul Bag by trumpet player Willie Mitchell and Blues Bag by hard bop drummer Art Blakey. Blues musicians use “in a trick bag” to mean being trapped in a bad situation. A trick bag is a mojo used to curse or “trick” someone, but “trick bag” came to mean any unpleasant situation, such as a bad love affair that is hard to leave.

To keep their policy games and numbers rackets from being shut down by the authorities, the lottery men bribed policemen and politicians. The “bagman” was originally a mob member entrusted with taking a bribe to a cop or councilman, but the term spread to corrupt police stations, which would designate a patrolman to be the precinct bagman. His job was to collect the bribes from local mobsters and deliver them to the precinct captain.