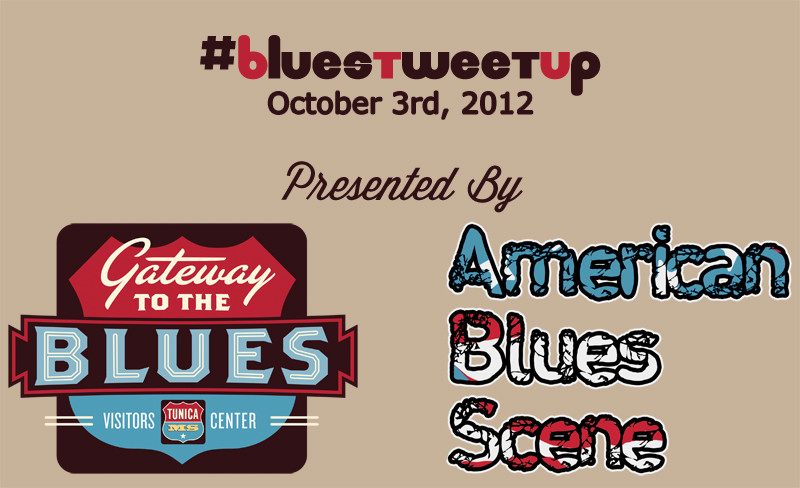 Later this month, Bridging the Blues will connect the week between the Highway 61 Blues Festival and King Biscuit Blues Festival with dozens of incredible blues events across Arkansas, the Mississippi Delta, and Memphis. Among those official events is possibly the first social media driven blues event in the world: the #BridgingTheBlues #BluesTweetUp at the beautiful site of the Gateway to the Blues in Tunica, Mississippi — an ancient train station turned into a bluesy gift shop and valuable delta tourism resource.

American Blues Scene and Gateway to the Blues have teamed up to create #BluesTweetUp, an event specially crafted for those blues fans active on social media, (and those who aren’t)!

Live music will be provided by the duet of world-famous James “Super Chikan” Johnson and Zak Hood. Refreshments will be provided, BBQ will be available, and unique and fun gifts, including blues t-shirts, will be given away!

Join American Blues Scene and Gateway to the Blues at 4:30, October 3rd, and be sure to tweet #BluesTweetUp and join the Official Facebook Event!