The Language of the Blues: BLACK DOG 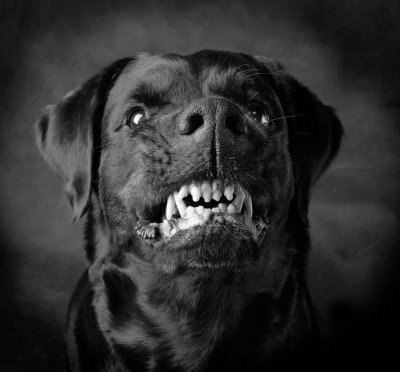 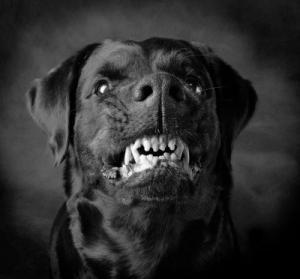 A black dog is a giant, hairy ghosthound that haunts a specific spot on a road, usually a crossroads. It is sometimes associated with a person or a family. In the Sherlock Holmes tale, “The Hound of the Baskervilles,” as in many English legends, the sighting of a black dog indicates that someone will die soon.

Other stories describe the black dog as a protector of lost travelers. In England, black dogs are also called shucks, padfoots, shrikers or mauthe dogs.

Black dogs are usually silent; they don’t growl or bark. They just show up and quietly scare the bejeesus out of a lone traveler. Black dogs haunt roads, or areas near water. Sometimes the dog protects the traveler from harm, other times it offers silent
companionship by trotting alongside for a while and then abruptly disappearing.

A black dog may also appear to foretell the death of the traveler or one of the traveler’s loved ones. Or, it may be the messenger, as well as the symbol, of a partner’s infidelity, as in the Lightnin’ Hopkins tune “Hear My Black Dog Bark.”

If you want to encounter a black dog, try walking alone on a dark country road in the middle of the night.